Season 5 of Apex Legends begins on May 5-6, as that’s when the Season 4 Battle Pass is set to expire. While we don’t have a ton of official information on the next installment, there are a plethora of leaks. For example, we’re fairly confident that the poster legend for Season 5 will be Loba, the Translocating Thief. This was teased in the Season 4 trailer, and she’s also heavily present within the game files. We also know of some weapons that could arrive with the new season, which may have been affirmed by a Respawn developer yesterday.

What content could arrive in Season 5 of Apex Legends?

Through a previous leak, we’re aware of a few weapons within the game files of Apex Legends. One of those weapons, the Volt submachine gun, may be recognized by longtime Titanfall fans. The fully automatic weapon is used quite often in Titanfall 2.

While we don’t know for sure that the Volt will arrive anytime soon, a Respawn developer may have spilled the beans. In an interview with Game Informer magazine, Apex Legends game director Chad Grenier spoke of Respawn’s previous multiplayer title, Titanfall 2.

Essentially, Grenier talked about wanting to keep bringing Titanfall content into Apex Legends. We’ve most recently seen this with the Prowlers, which are arriving with the Old Ways lore event. While the whole interview is interesting for any fan, it’s what Grenier says about Season 5 that has us intrigued.

“I will say this ⁠— there could be a pleasant surprise for Titanfall fans in Season 5.”

Though Grenier doesn’t confirm what the surprise is, we can make an educated guess based on previous leaks. The Volt submachine gun features prominently in the game files and comes from the Titanfall universe. Could we see this powerful SMG arrive with Season 5? Time will tell.

However, even if we don’t see it in that soon, it’s possible a future season could introduce it into Apex Legends. Respawn developer Jason McCord has confirmed that the company is working on content for Season 5 and beyond.

And for a fun anecdote, we are literally testing content for Season 5, 6, 7 and 8 regularly. We have LOTS coming, and aren't going anywhere.

Do you want to see the Volt come in Season 5? Let us know, keep up with Daily Esports for all Apex Legends news. 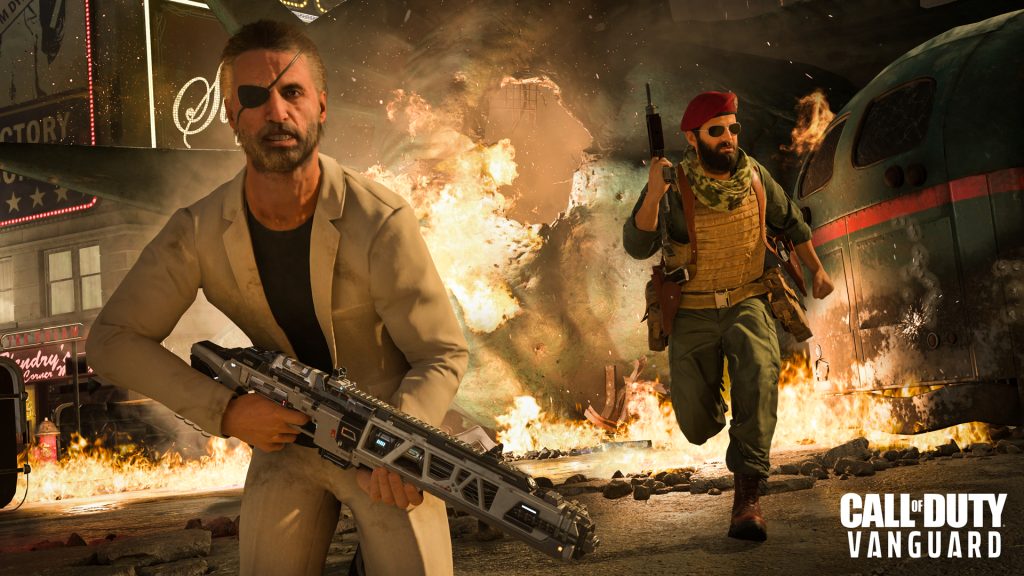