Best Legends to use in Apex Legends’ Winter Express ranked

Find the best Legend to take the train with

Apex Legends’ Winter Express mode is significantly different from the other two modes the game offers. Because the titular train is almost always on the move and forces players into pretty tight quarters, the playstyle going into Winter Express has to change. One of the bigger adjustments for players might be switching up which Legends they play with, since some are definitely better than others for this mode. To help make this process a bit easier, we’ve ranked all the game’s playable options from best to worst for Winter Express.

Horizon’s abilities are practically built for Winter Express. Her Gravity Lift can be used for crowd control against the other teams while yours secures the point. You can control your drop more easily thanks to her Space Walk passive ability. And, with her Black Hole ultimate, you can bring your enemies to the fight and catch them off guard.

Quite simply, Caustic is the master of claiming a space and maintaining control over it. The Winter Express is basically a playground for him once he’s on board. While his limited mobility might make things tricky if you don’t make it onto the train, his poisonous gas and beefy health bar make him a ringer.

Like Caustic, Gibraltar can take a lot of damage, and he can easily protect both himself and his teammates thanks to the combo of his Dome of Protection and Gun Shield. Pairing that defensive capability with his offensive bombardment makes him extra dangerous in this mode.

Valkyrie has a lot of utility in this mode thanks to her offensive tactical skill and extreme maneuverability. Valk is useful in almost any situation in Winter Express. She can get the squad out of trouble if you miss the train; she can fire a rocket barrage into the tight quarters of the cars or open space on the point; she can get up to the limited high ground quickly and easily.

While Ash is designed to be a hunter/tracker, her abilities aren’t really inhibited by closing the distance with enemy squads. Her Arc Snare is perfect for close-quarters scraps or ambushes, and her portal can provide a quick getaway if things get too spicy. Her passive isn’t quite as useful, as it’s harder to use the deathbox tracking in this mode, but if used creatively can still yield some impressive results.

Bloodhound isn’t much of a damage hero, but like Ash, their tracking abilities aren’t undercut by the way Winter Express functions. A Bloodhound can scope out each car for traps, can figure out where enemies have slipped off to, and can even get into the mix with their ult.

Bangalore shares a lot of the utility of the S-tier Legends, but her utility ends up being just a bit lower. Her smoke is useful for taking points or making a quick getaway, but it doesn’t do damage the way Caustic’s poison does, and it can’t deflect incoming fire like Gibraltar’s dome. The same goes for her passive; while it helps with mobility, it only works if you’re already under fire.

The combat medic doesn’t have enough individual firepower to rank at the very top, but her utility to the team as a whole just can’t be discounted. Lifeline’s D.O.C drone and its ability to both heal and revive teammates is absolutely clutch when you’re duking it out on the Winter Express train. What’s more, her Care Package is one of the more reliable ways to get extra supplies in this mode.

Rampart is a defender on par with Caustic, except for the fact that her abilities still kind of rely on shooting accurately. Her cover walls will protect you no matter what, but to really take advantage of them, you need to be shooting through as well. The same goes for her passive and even her ult to some degree. Of course, Apex is a shooter, but Caustic and control and damage without pulling the trigger at all.

All of Fuse’s abilities actually make him really useful for Winter Express. The issue is that the mode has fairly limited inventory refreshes, including grenades, which severely restricts what a Fuse player can do outside of their own shooting skills. With explosives in hand, Fuse is an offensive beast. But without them, he’s more bark than bite.

Revenant has a decent amount of utility for keeping your team in the game, but his abilities aren’t quite as tailored to Winter Express as some of the other Legends. Playing with a Revenant will definitely require focused teamwork to cash the checks his abilities can write during teamfights.

Wattson is a solid defender, though not on the same level as Caustic or Rampart. Her barriers and Pylon are great for taking control of an area, but her passive – which directly builds up her Pylon ultimate – relies on Ultimate Accelerants, which are pretty scarce in the Winter Express mode.

The value of Crypto’s ability to gain info is just reduced by the nature of this mode. His drone is hard to pilot around the tight spaces of the train, which directly impacts whether or not he can use his Neurolink passive effectively. His EMP ult could be useful, but overall this just isn’t Crypto’s strongest mode.

Outside his decoys, Mirage doesn’t have a lot going for him ability-wise in this mode. He’s a great distraction, but beyond that you better hope whoever’s playing him is a good shot. That said, having those decoys in a pinch is useful enough on its own to keep Mirage out of the bottom tier.

Seer can reveal a lot about the enemy teams’ locations, but that’s about all he can do, really. His interrupt is somewhat solid, but it’s just not enough compared to what other Legends can do.

Octane is very movement based, which really limits what he can do once he’s actually aboard the Winter Express. Even his healing relies on regen over time, which gets trickier in close quarters. If you’re using Octane’s movement abilities in this mode, you’ve probably already messed up your drop, which puts you at a disadvantage unless you can successfully third party before another team scores.

Loba just basically doesn’t have utility in this mode. Her warp bracelet could be useful in a pinch if you need to get to the train or reposition once on board, but the preset loadouts render most of what the thief does best null and void.

Pathfinder can access the high ground, or get you closer to the train if you miss it, but that’s about it. His ziplining is a lot harder to utilize once you board the Winter Express, and that’s the main thing the robot has to offer without frequent beacons to access across the whole map. 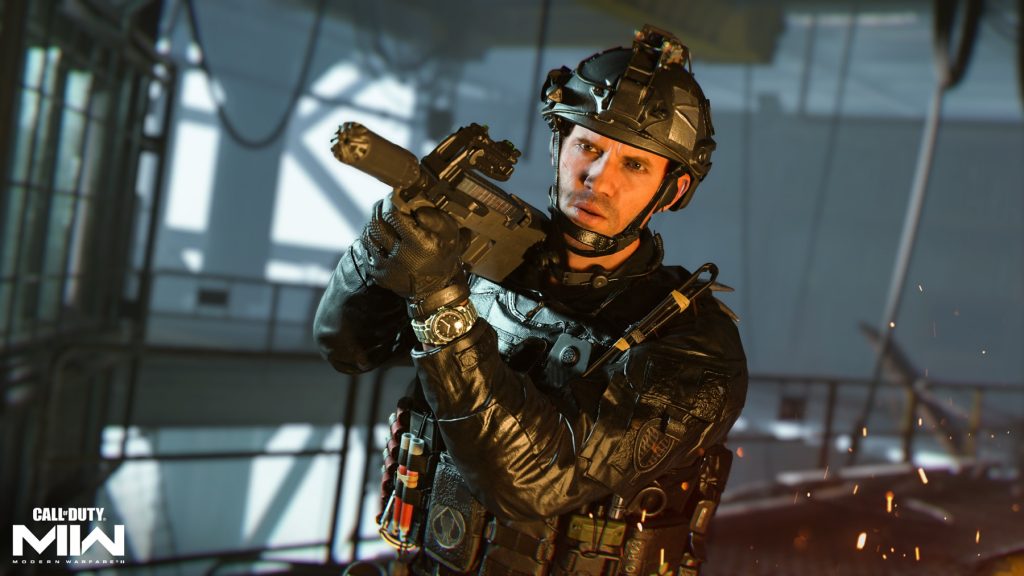