The new season of Apex Legends is just on the horizon and fans are extremely excited. Respawn Entertainment revealed nearly everything that fans can expect from Season 7 yesterday in a blog post. This doesn’t include the new weapon though, which had to be leaked by a member of the community. However, what wasn’t included in the blog post were actual images of the new content, like the Olympus map or new Trident vehicle. Of course, today is a new day and it just so happens that we got our first look at both pieces of new content.

From previous leaks and minor details, we knew some of the aspects surrounding both Olympus and the Trident. For example, we knew that Olympus was surrounded by tall buildings and that the Trident is a hover vehicle of some kind that can fit three players.

Although, there were no real images to back these details up. However, that all changed when Respawn Entertainment teased the community on its Instagram. Below, you can see the first look at the Olympus map from a distance.

The next video we received was also released on Instagram and shows us the Oasis POI on Olympus and the Trident.

It looks like Olympus will feature a wide range of biomes and colors. In the first video, we can see the clouds and a blue color effect but then the Oasis POI is vibrant with nature. According to sources, Olympus will be like no map Apex Legends has featured before.

In regards to the Trident, it looks exactly like many fans thought it would. Fitting three players, the vehicle will likely go at a medium speed and be able to traverse the environment. However, it’s unlikely the vehicle will be able to ascend tall heights, which would make it slightly overpowered.

Apex Legends Season 7 arrives on November 4 for all platforms, including Steam. Make sure to keep up with Daily Esports for all Apex Legends news. 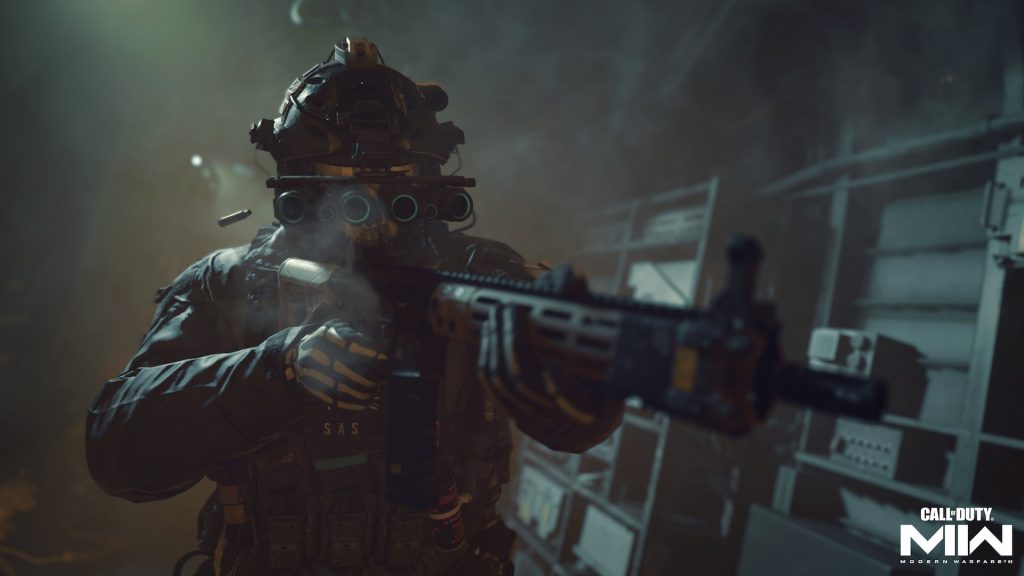