Respawn lead produced Drew McCoy was at EA Play 2019 this morning to show off what’s next for Apex Legends, and it’s a lot. Season 2 launches on July 2, and below is a full list of what it will bring to the game!

Weapon changes and the L-Star

McCoy announced that a weapon balance shake-up is in the works. Its intent is to bring some of the weaker weapons more in-line with current meta favourites like the R-301 and the Peacekeeper. It is not clear which weapons will be adjusted and how, but McCoy stated that the Mozambique might just become “usable.”

Two new weapon hopups will be added to Apex Legends as well, likely contributing to the planned meta shift. McCoy did not mention anything about new gold variants of existing attachments, so we cannot confirm the recent leak yet.

The L-Star is finally coming to the arena, and it is going to be exactly as beastly as previously speculated. The gun will only be found in supply drops because it is “so OP,” according to McCoy himself. It’s a rapid-fire full auto energy weapon with 60 rounds in the mag.

While the footage showed it shredding through players in nano-seconds, the weapon’s most unique feature is its ability to break doors. No other gun in the game can currently do that.

Apex Legends will finally have a structured ranked mode, with 6 tiers going from Bronze to Apex Predator. At the end of each season, players will receive loot based on their rank. We don’t know yet if this will be the default play mode or if the current unranked queue will stay.

The season – called Battle Charge – will likely open up with a new event, McCoy hinted. We don’t know what this event might be, although there’s been a lot of speculation. McCoy did, however, say that players can expect “a couple of big things coming to Kings Canyon” immediately after showing footage of a player passing by one of the Leviathans seen in the ocean around the arena. It’s safe to say the first Season 2 event will see the gentle giants (or are they gentle?) get in on the action.

The presentation involved a lot of footage of upcoming legend Wattson. While it included basically everything we knew from previous leaks, there was so much more.

Wattson is a defensive-style legend with a highly strategic skill set. Her tactical ability allows her to build complex electrified fences which shock and damage enemy legends passing through. The ultimate is a permanent deployable structure which intercepts enemy ordnance – like Gibraltar and Bangalore’s ultimates, all grenades, and likely Caustic’s ultimate too – while charging her team’s shields and lowering her tactical cooldown.

Wattson’s passive allows her to fully charge her ultimate ability with a single ultimate accelerant. Wattson is essentially a walking fortress, ready to lock down an area at a moment’s notice. Strategic map control has always been a component of Apex Legends, but this new legend is sure to bring it to the next level.

Stay tuned to Daily Esports for our upcoming full breakdown of Wattson’s background and abilities!

Finally, the Season 2 Battle Pass should be massively more enjoyable and rewarding than the Season 1 pass. McCoy confirmed that it will feature four legendary skins, showing off some of them. It may be a little soon to judge, but it seems like once again Caustic will get some of the best cosmetics in the game.

Completing the Apex Legends Battle Pass will unlock enough crafting materials to unlock one legendary item on its own. It will also feature the three “new content categories” Respawn had previously announced.

Notably, the Season 2 pass progression will be more heavily-based on completing challenges rather than simply spending time in matches. Challenges will remain until completed, and players will be able to complete them at their discretion. This should make the experience feel less like a grind. Overall, this Battle Pass should be much faster to complete. 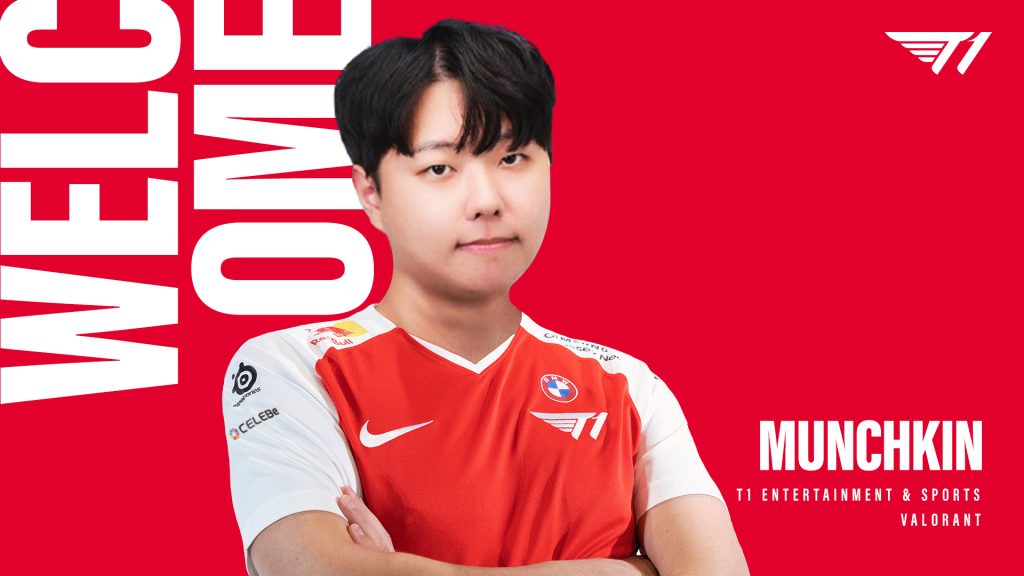