Amanda Rubin on championing women in esports and gaming

Provided by Nintendo Amanda Rubin from Enthusiast Gaming shares her story with Upcomer.

What does it take to be a trailblazer in esports and gaming? Amanda Rubin boasts years of experience when it comes to epic gaming experiences. As the Senior Vice President in Sales and Marketing at Enthusiast Gaming, she builds relationships and strategic partnerships while spearheading what women in esports and gaming can look like today and in the future.

This is her story.

“They always made me Princess Peach”

Rubin has always been a gamer. Growing up, she played the classics on the Nintendo 64 and left her four cousins and brother in the dust when duking it out in Mario Kart and Mario Party.

However, one aspect of these gaming sessions always stuck out to her; she rarely saw herself in the games she loved.

“I was always like, why is there one female character?” Rubin told Upcomer. “They always made me Princess Peach, which in retrospect now, how wrong that was.”

When Rubin turned to another game like The Sims, she spent hours and hours after school playing it. The game let her customize characters as she saw fit. 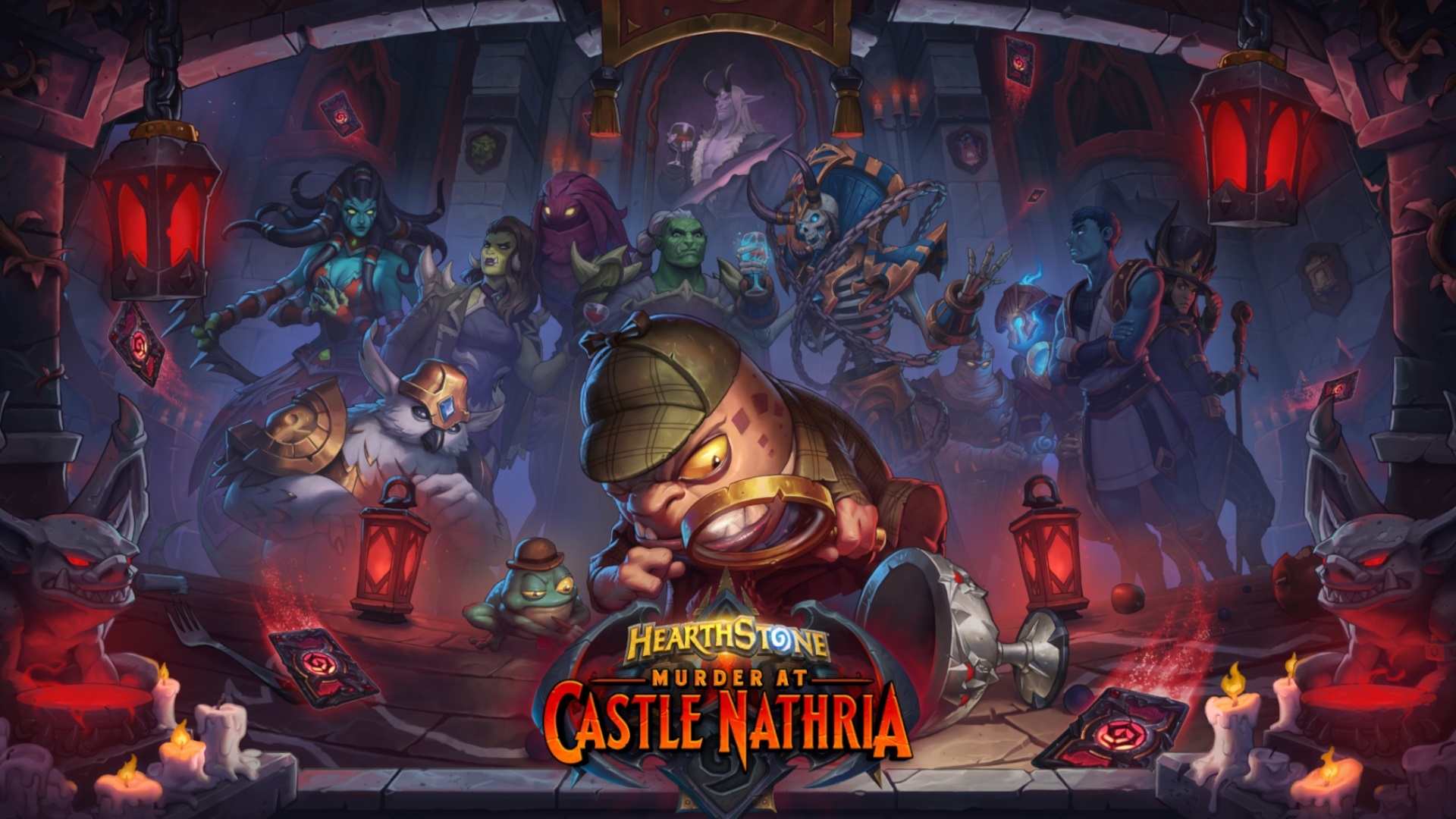 Now, she’s a big fan of Hearthstone. The card game’s emphasis on strategy lets her build out her own decks and calculate her next move. It also reminds her of Magic: The Gathering, which her uncle taught her how to play a long time ago⁠ — even before Rubin began working in the gaming industry.

“He taught me Magic: The Gathering,” Rubin said. “And so I’ve loved Magic, and then [I] kind of fell off for years, [then] I worked at EA. EA rolled out Plants vs. Zombies: Heroes, and I thought it was such a fun game.”

Rubin’s introduction to video games and her realization that women and girls are so underrepresented in the gaming and esports world is a familiar one; we’re here, but we’re invisible.

Trailblazing a better future for women in esports

According to research, approximately 45% of gamers in the United States are women.

To Rubin, being a champion of DE&I initiatives is integral to building a better future for women in esports and gaming, and her background in media and advertising helps achieve that goal.

“From an agency to agency standpoint, and from brands to brands, there’s always these opportunities for our fellow publishers on the sales side to get together, but not for the folks on the other side of it — [the ones] that are the buyers that are on the pulse of all the brand contributions,” Rubin said.

This insight led to discussions about how Rubin and her team could bring women together to network and brainstorm initiatives that have a real impact.

“I started talking to a few of the other [women] on my team,” Rubin said. “I basically said, ‘I feel like we have a homerun here with bringing together different women at agencies that have never had the through lines chat with each other — doing it in a way that elevates their careers, but also elevates their ability to do certain things that might otherwise be looked at as like a masculine activity.’”

This year, Rubin’s homerun is the Raise Your Game event. The in-person networking opportunity broke down barriers and empowered women in gaming and esports.

She recalled the diversity of Raise Your Game attendees; some had traveled all the way from across the country to meet up in New York City. There were women who played Fortnite, PC gamers who tried out controllers and attendees who had a battle of wits in Cards Against Humanity.

“It was a nice kind of mixture of a lot of different people working together and learning from each other,” Rubin said.

Assembling a team of champions

Rubin noted how she’s worn a lot of hats over the years. Her journey has been anything but a vertical ladder. After honing her skills in marketing, sales and publishing, she learned how to create  and implement viable strategies based on the information available.

She then joined Enthusiast Gaming as the Vice President of Sales, but that role was not a typical one. She had to assemble her own team of champions.

“So I came in with my three Ps: people, process and product,” Rubin explained. “When I joined Enthusiast Gaming, we did not even have a go-to market deck; we didn’t have a solidified company rate card.”

Her first year at the company involved building out the organizational structure and infrastructure; on top of that, she needed to make sure Enthusiast Gaming had everything it needed to operate and sell a campaign.

“In gaming and in advertising, I think in both of those, as a [woman], you have to have a tough skin,” Rubin said. “When I walked into an all-male leadership team at Enthusiast Gaming, I felt like it didn’t matter what I said, like I was not the voice people wanted to listen to.”

However, Rubin didn’t give in, as someone had to open the doors and break down the barriers.

“Sometimes, women think, ‘I can’t do this because I’m not a man. I can’t apply for this job because it’s filled with men,’” she observed. “It takes courage. And I think a lot of [women] would realize that if they take that extra step, if they have the courage to apply for that job, to try out for that tournament, they’re going to be met with open arms.”

She added how people around her are actually saying that they want more women, and a way for women to contribute to that is to step up.

“Women need to be confident enough in themselves and have the courage in themselves to say, ‘I know I can be here and I want to be here,’” Rubin said.

Ahead of Women's Equality Day this Friday, Enthusiast Gaming has launched Raise Your Game, a women-focused initiative created to foster a community for underrepresented groups in gaming. Learn more: https://t.co/iOcbbAdxaz pic.twitter.com/rbeavORkWp

“And so I think there needs to be … more reminders from people around women and motivation from other women to say; ‘You’ve got this. You are just as good as any guy, if not better. Here’s your chance to prove them wrong.’”

Currently, Rubin continues to prove others wrong, encourage women and be a trailblazer in the esports and gaming world. She is in the middle of shaping up an internal employee resource group at Enthusiast Gaming. This is being done by working closely with the leadership team to develop the company’s DE&I initiatives.

Here are the system requirements for Atomic Heart on PC

Can you play Hogwarts Legacy on Mac?

Here are the system requirements for Atomic Heart on PC

Can you play Hogwarts Legacy on Mac?