QuakeCon 2022: Schedule, where to watch the Quake World Championships

Watch QuakeCon from the comfort of your home

QuakeCon is returning for 2022.

Like last year, it will be “QuakeCon from Home” from August 18 to 21. Fans from around the world will be able to tune into the content as well as catch live streams from some of their local Bethesda hosts. We’ve got all the info on schedule, where to watch, what’s happening, and a little more on the Quake World Championships for diehard fans.

On top of three full days of exciting Quake content, there’s lots of Quake esports happening. There’s an entire day dedicated to the Quake Pro League, as well as three additional days of pro gaming. The Pro League will start on Thursday, August 18 and will run right through until Sunday, August 21. 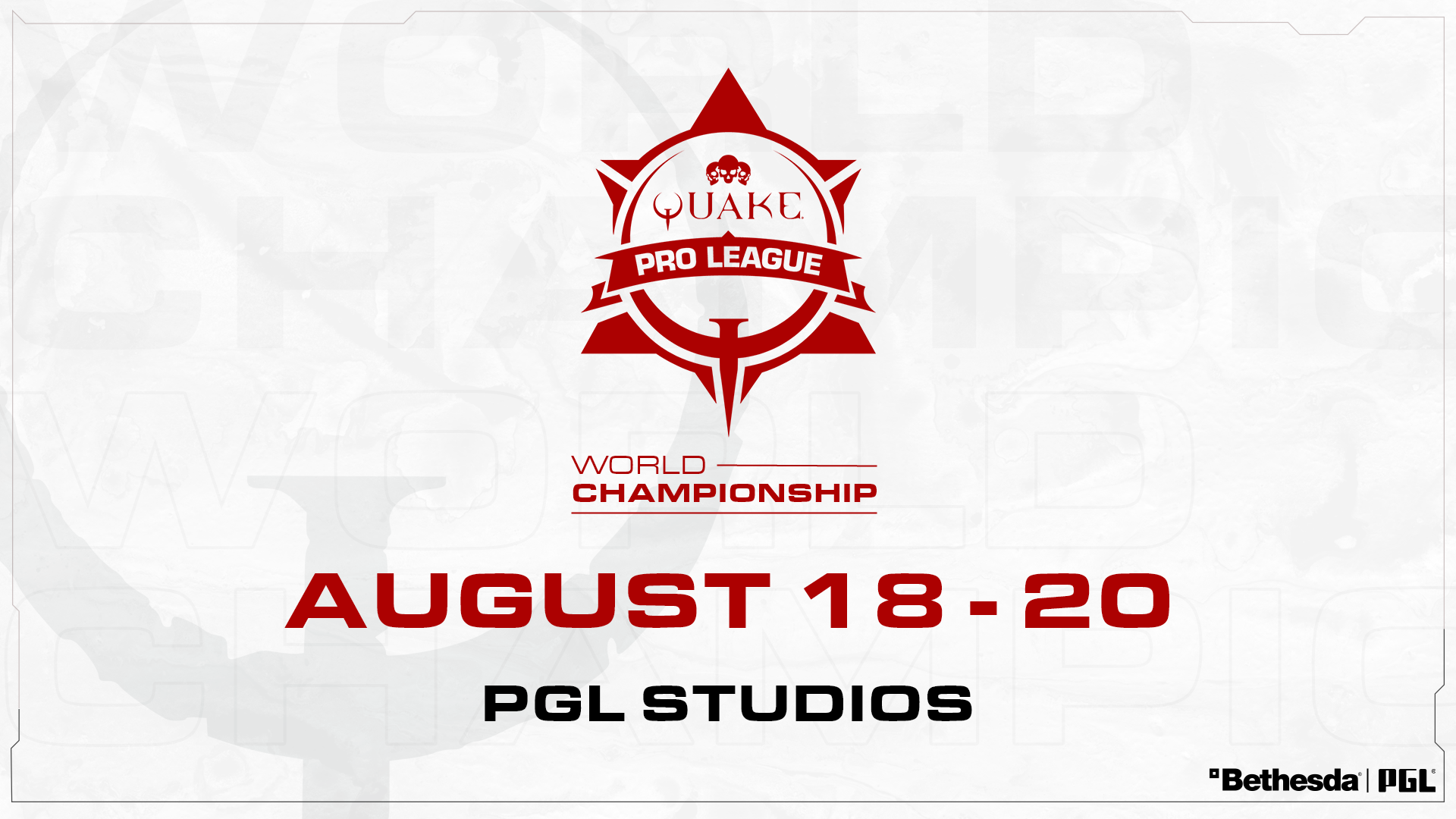 Thirteen Quake Pro League players will gather will eleven qualified players. These 24 players will compete in a double elimination bracket for the World Championship belt. Players who qualified through the global qualifier held on June 19 include gamers from all over the world. The top 11 players from the competition will take the stage in August in Romania. This includes players from Germany, America, Italy, Australia, Canada, Brazil, and more.

On top of the pro games is plenty of Bethesda content for fans of all skills, interests, and abilities. There are the much-loved community Skyrim plays, lots of content from Elder Scrolls Online and Fallout, and even some sessions on how to up your PC build. There’s also community streams featuring members of the Skyrim stream team, cooking shows, and speed runs. You can scroll through all the content on the QuakeCon schedule and choose what you’d like to tune into. Why not just have a few streams open at once?!

This year, QuakeCon features more localized streams too. There are local streams from North America, Brazil, France, Italy, Spain, Poland, Australia, and more. Games you are likely to see include the ones mentioned above along with Redfall, and Ghostwire: Tokyo. Fans will be able to enjoy some interactive sessions with quiz shows, fundraising, and lots more. As in previous years, whilst it’s not confirmed, we can expect there to be plenty of giveaways and Twitch drops. 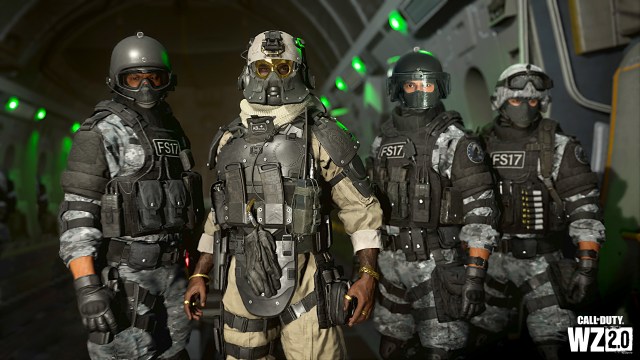 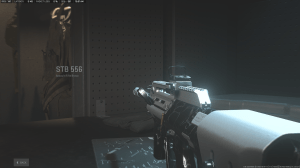