Supercars Pro Eseries is returning for 2020

After the success of the BP Supercars All Eseries in 2020, and the Pro Eseries in 2019, there’s more! The Supercars Pro Eseries is back. Launched at Melbourne Esports Open in 2018, and hotly contested last year, 2020 promises to be wild. Nine of the ten Virgin Australia Supercars Championship teams have confirmed their spot. Repo has been announced as the naming rights sponosor.

The series is set to kick off from October 28 to December 2. After a great competition in 2019, the pro grid will increase to 19 drivers this year, up from 12. They’ll be competing on iRacing in six weekly rounds. Rounds will be run and broadcast live every Wednesday evening. You’ll be able to tune in on Fox Sports, Kayo, Supercars Facebook page, YouTube, and the official Supercars Twitch channel. There are a number of standalone entries for the series. In addition, there are the nine Virgin Australia Supercars Championship teams: Triple Eight, Tickford, Penrite Racing, WAU, Brad Jones Racing, Kelly Racing, Team 18, Matt Stone Racing, and Team Sydney.

Supercars driver Shane van Gisbergen has already confirmed his place in the Supercars Pro Eseries as a wildcard entry. He’s the current Virgin Australia Supercars Championship driver. And Shane is also the winner of the first Supercars All Star Eseries. His rival and second place winner Anton De Pasquale also has the ability to compete as a wildcard.

Three drivers have already been confirmed as full time entrants. We have James Golding, a physical world driver from Team 18. Then there’s Fawzan El-Nabi who competed in the BP All Star Eseries and pro sim racing driver Emily Jones. She also competed in last year’s Pro Eseries. Both drivers be competing with BP Ultimate Racing.

More teams, collaborators, and drivers will be announced soon. Keep an eye out for more information. Citizens from both Australia and New Zealand are eligible to compete. Supercars will also be featuring wildcards throughout the season to keep things interesting.

Supercars will be running a draft for the Pro Eseries. Teams will be able to nominate a driver and fans can join the draft by setting their best lap times. Registrations will open soon. 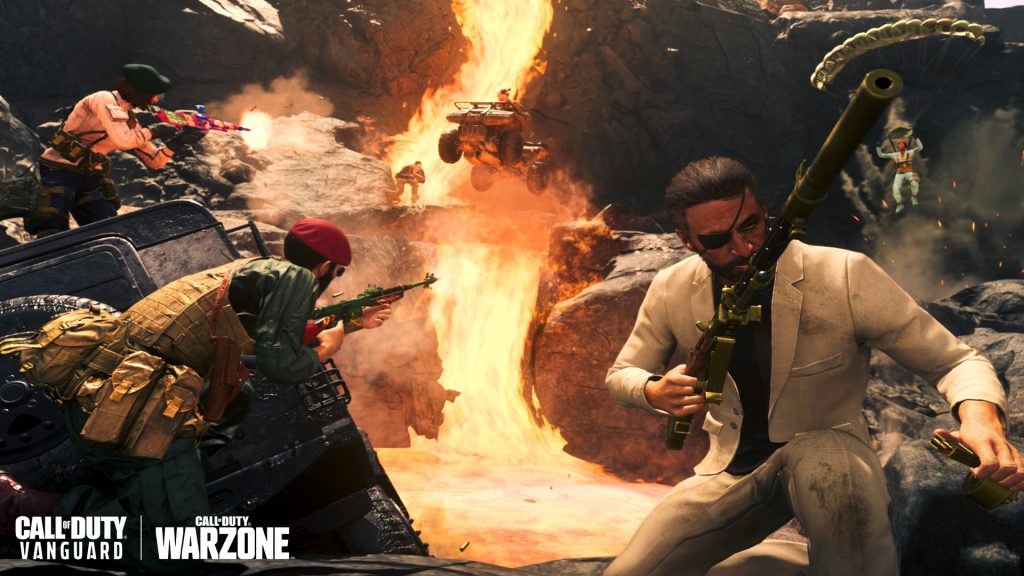