Supercars E-Series Round 8: International stars and a new race leader

As the Supercars All Star E-Series ramps to its end, lots of exciting things have been happening on the race track. The series saw the first non-Aussie win, a rookie has joined the grid, and a new driver takes the lead. Let’s take a quick look at all the exciting news ahead of tonight’s race for round 8.

Formula 1 driver Lando Norris became the first non-ANZ driver to win a race. After a successful first race in Round 5, Norris came back to claim victory in Round 6. He’s been enjoying the series, and who wouldn’t at a time like this? The driver is just happy to be racing after the Formula 1 was canceled worldwide back in March. Aussies are hoping his now-F1 teammate — Daniel Ricciardo, an Aussie himself — will join the Supercars series.

After Norris’ win, the leaderboard post-round six was really shaken up. Scott McLaughlin had been leading the majority of the series and last week was knocked from first position. Red Bull driver Shane van Gisbergen has now taken his place as number one. Van Gisbergen made a clean sweep in Round 7, winning on all three circuits on the digital American tracks. He’ll be fighting to keep that position tonight. Check out the full leaderboard ahead of the race.

Two more wildcards have joined the driver lineup. Another Dunlop Super2 driver, Tyler Everingham, snagged his place on the starting line. But the story everyone is talking about is the guy who won his way to being one of tonight’s Supercars E-Series wildcards. Fawzan El-Nabi clocked some of the fastest lap times ever at Philip Island — one of Australia’s most famous race tracks. A competition was held by the Supercars to give fans a shot at racing with their heroes. This competition was called the BP Ultimate Time Attack. Time Attack is usually an event where drivers come together and set the fastest lap times around a track using whatever car they want. Bring a Mustang, drive a truck, drift around the track — whatever you want to set your lap time.

For the BP Ultimate Time Attack, participants entered their top five lap times, and the fastest was chosen to compete. El-Nabi, like some of the current drivers, has a lot of experience in iRacing, the game of choice. He’s spent five years on the platform and is keen to take on the pros tonight.

Before we head there tomorrow night, take a look at @ZaneGoddard's preview of Interlagos 👏 #VASC @MSR_Supercars pic.twitter.com/lhZNp3ltk6

With so much happening in and around the Supercars E-Series, you certainly don’t want to miss this action. With only 64 points separating the top two drivers and two more rounds after tonight, it’s anyone’s trophy! The Supercars are back on the official Twitch channel from 7 p.m. AEST. You can also watch your favorite drivers on Fox Sports 506, Kayo, Sky Sports (NZ), 10 Play, various team Facebook pages, and individual drivers’ Twitch channels. Who do you think will win? 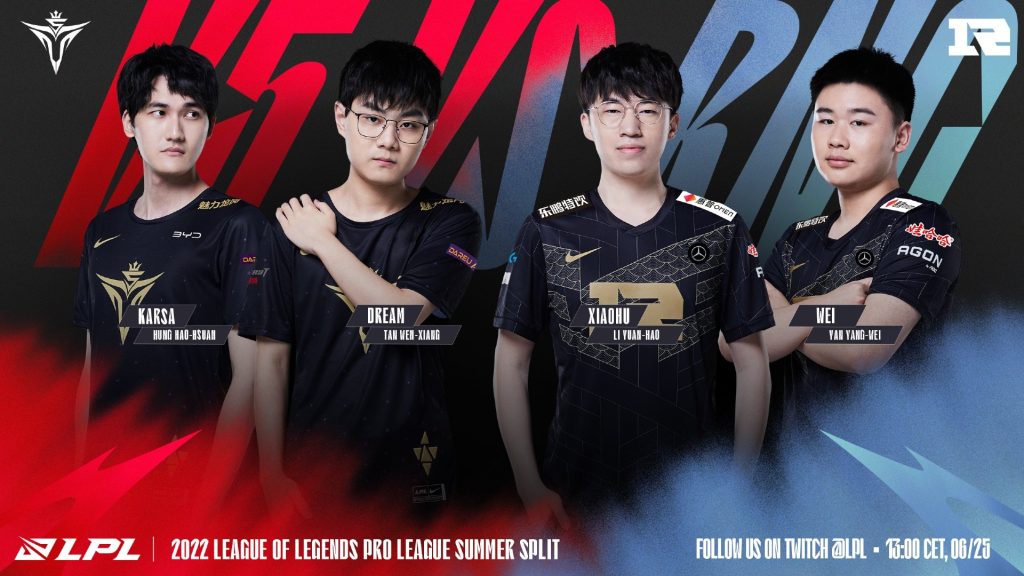