Brazil is down and nearly out

After being at the center of the biggest VALORANT Champions controversy, Vivo Keyd have exited the tournament after losing to X10 Crit. The Brazilian team only managed 11 round wins within the two map series.

“I don’t know what killed our momentum,” Leonardo “mwzera” Serrati said after the match. “We went into the game not as tuned in as we usually are.”

Vivo Keyd began Champions with what looked like a statement win over Acend. Riot Games forced the Brazilian team to replay Breeze after Jonathan “JhoW” Glória used an illegal camera exploit. Acend won the replay after starting with a seven round advantage. Vivo Keyd then lost to X10 Crit 2-0 in the lower bracket.

The impact of the replay

“It really did bring us down, that’s obvious,” mwerza said. “After we did really well against Acend, losing the point was bad. Acend did play better on the replay, they had a better rhythm.”

Brazilian teams initially impressed at Champions with Team Vikings winning over Crazy Raccoon and FURIA nearly coming back against Sentinels. Now, both FURIA and Vivo Keyd have been eliminated. Team Vikings will play Team Secret on Dec. 7 at noon ET for the chance to keep Brazil’s tournament hopes alive.

Despite two of the region’s teams already being eliminated from the tournament, mwerza said their performances reflect well on Brazil.

“After this Champions, people are going to look at Brazil more,” mwerza said. “We showed that we can play the game.”

X10 Crit came into the match prepared with anti-Vivo Keyd strategies alongside fast and tight gameplay. X10 Crit player Itthirit “foxz” Ngamsaard said that Vivo Keyd are strong but weren’t in their best form today. It also helped that, according to foxz, X10 players took care of themselves outside the game.

“After our first loss, we all prioritized our sleeping schedule and tried to get a good rest,” foxz said about their 2-0 loss to Envy.

Foxz also said he felt the punishment Vivo Keyd received was fair. He said not using the Cypher camera in that spot on Breeze was an established rule that is well known in the community, although he “empathizes” with both teams and hopes the in-game exploit is fixed by Riot Games soon. X10 were punished for the use of the same exploit earlier in the VALORANT Champions Tour.

Mwerza was asked multiple times about the exploit, Riot’s ruling and how both elements impacted Vivo Keyd’s tournament. He seemed disheartened on the Zoom call, saying that the ruling did impact them. 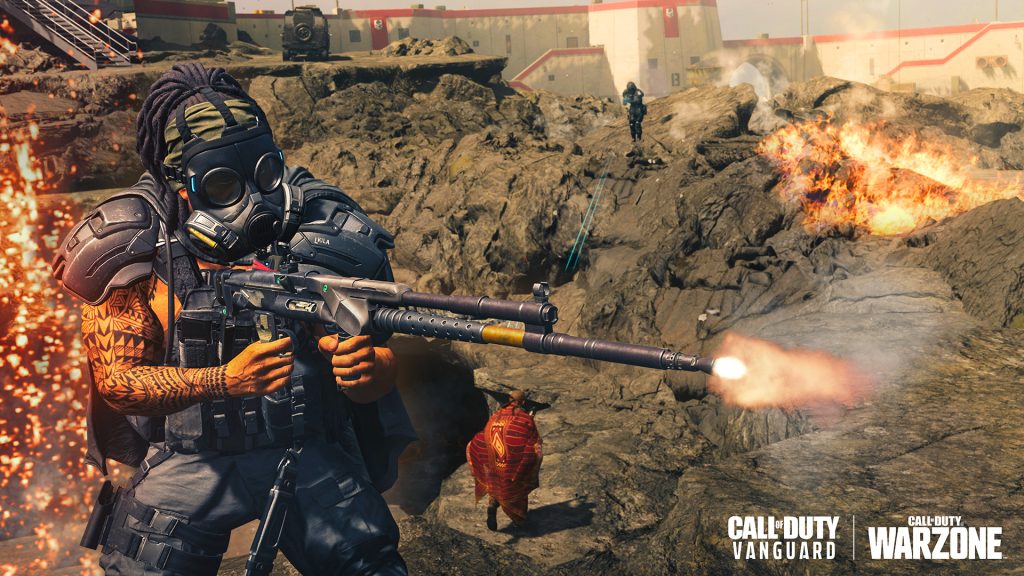