Riot Games has announced new details about the 2023 VALORANT Champions Tour season, including a one-off tournament in Sao Paulo, Brazil to begin the year. The tournament, taking place in lieu of the first split of 2023, will feature all 30 partnered teams from across the VCT.

The kick-off tournament will be the largest VCT tournament ever. It will run for three weeks, beginning in February and ending in early March. The winning team will earn their region an extra slot at Masters, the first international VCT event of 2023.

“The VALORANT community’s passion inspired us to dream big and evolve the VALORANT Champions Tour to meet the overwhelming demand we’re seeing in every corner of the world,” Whalen Rozelle, COO, Esports at Riot Games said in a press release. “In 2023, we’re taking everything we’ve learned, adding in new ideas and forming partnerships that will help us realize our dreams for the next edition of the VCT.”

Beyond the kick-off event in Brazil, Riot also released new details about the format and schedule of the new international leagues.

The new VCT 2023 system will center around three international leagues: EMEA (Europe, Middle East and Africa), PACIFIC, and Americas. Matches for the three leagues will be held in-person in three cities. EMEA will play out of Berlin, Germany. PACIFIC will play out of Seoul, South Korea. Americas will play out of Los Angeles, California. There will be on-site talent based out of all three locations to provide coverage in multiple languages.

The top teams from each international league will qualify to the Masters event in June. Top teams at Masters will qualify directly to Champions 2023 — the VCT world final. Other teams will have the chance to reach Champions through Last Chance Qualifiers in July. Only one team will win each of the three LCQ events.

Champions 2023 will begin in August and run through September.

The best teams from more than 20 Challenger leagues will come together in the Ascension tournaments in July. The winning teams will qualify directly into the international leagues in 2024. 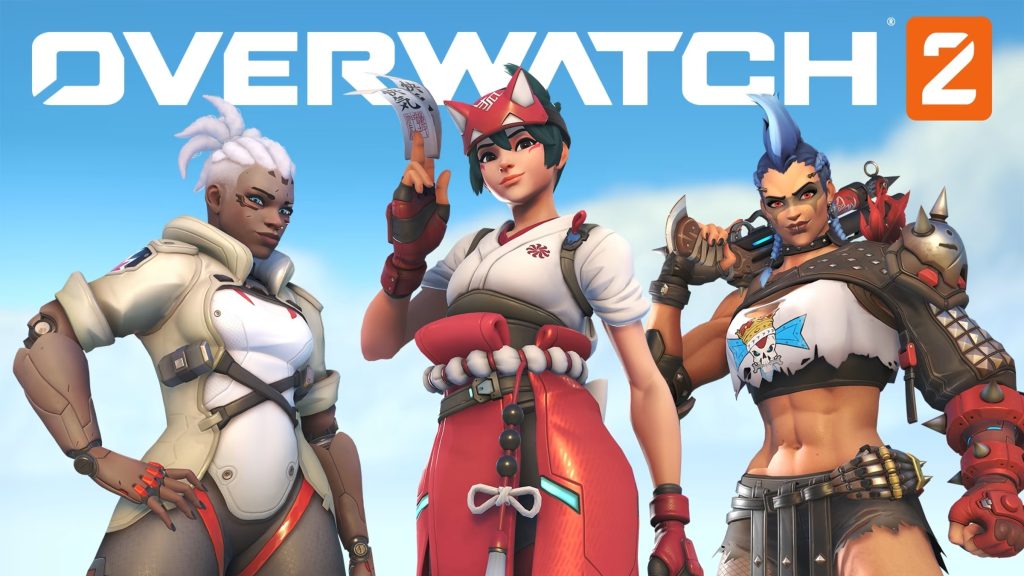