With the last day of eliminations all done, we move onto the quarterfinals

Photo by Colin Young-Wolff/Riot Games The stage lights up to show the Breeze map layout, while Sentinels and F4Q prepare the play

Day 7 of VALORANT Champions Tour Masters Berlin was the last day of group stages and eliminations. Teams fought it out for the last spots to make it to Quarterfinals and decide their fate, but also the fate of their home regions.

Match A5 — SuperMassive Blaze v Acend (1-2): A highly anticipated rematch. After Acend beat them 2-0 earlier in the bracket, SMB was coming to prove they deserved to be here. They took Ascent in swift fashion, 13-6, but Acend took the next map. The last map, Split, was back and forth, with a 6-6 half. But Acend pulled ahead, taking the map 13-10 and winning the match. SMB were caught, many times, making mistakes and rushing in without key intel. Acend took an off-angle, which forced SMB into several unfavorable match ups.

Match C5 — Crazy Raccoon v Gambit Esports (0-2): This match was not as clean as many may have expected. Gambit struggled in the first half of both games: 5-7 Attacking on Ascent and 4-8 Defending on Icebox. But after the half was done, they rallied themselves to strong comebacks, 13-8 on Ascent and 14-12 on Icebox in OT.  It felt as though Crazy Raccoon struggled to break through the pace set by Gambit, and it was their ultimate undoing.

Match D6 — F4Q v Sentinels (1-2): This was more of a show match, as F4Q was already out of Masters contention. There were some great plays, though. F4Q also got a map on Sentinels, something very few teams can say.

Top 5 players based on Kill/Death Ratio

With things finalized, several regions had their fate decided. Two had them decided yesterday.

With Acend and Gambit both winning their matches on Thursday, Acend knocked Fnatic down to 3rd in Europe, Middle East and Africa. Gambit is for sure locked in (no teams can catch up in terms of points), but there is a chance that SuperMassive Blaze and G2 dethrone Acend and take 2nd. Fnatic now needs an EMEA team to win Berlin, or they go to LCQ.

With Crazy Raccoon’s loss, Japan’s bracket is finalized. ZETA will go to LCQ and Northeption is out for good.

Every region still has teams in play, and it’s possible for several orgs to make it to Champions automatically if their current team in Berlin wins. The following will break down each individual region. These are based on the current points standings.

Teams in bold are in/played in Berlin.

Based on Current points, may automatically qualify for Champions: Team Envy

Will qualify for Champions if NA wins Berlin: 100 Thieves

Will qualify for NA LCQ if NA wins Berlin: TSM

Based on Current points, may automatically qualify for Champions: Acend

Will qualify for Champions if EMEA wins Berlin: Fnatic

Will qualify for EMEA LCQ if EMEA wins Berlin: forZe 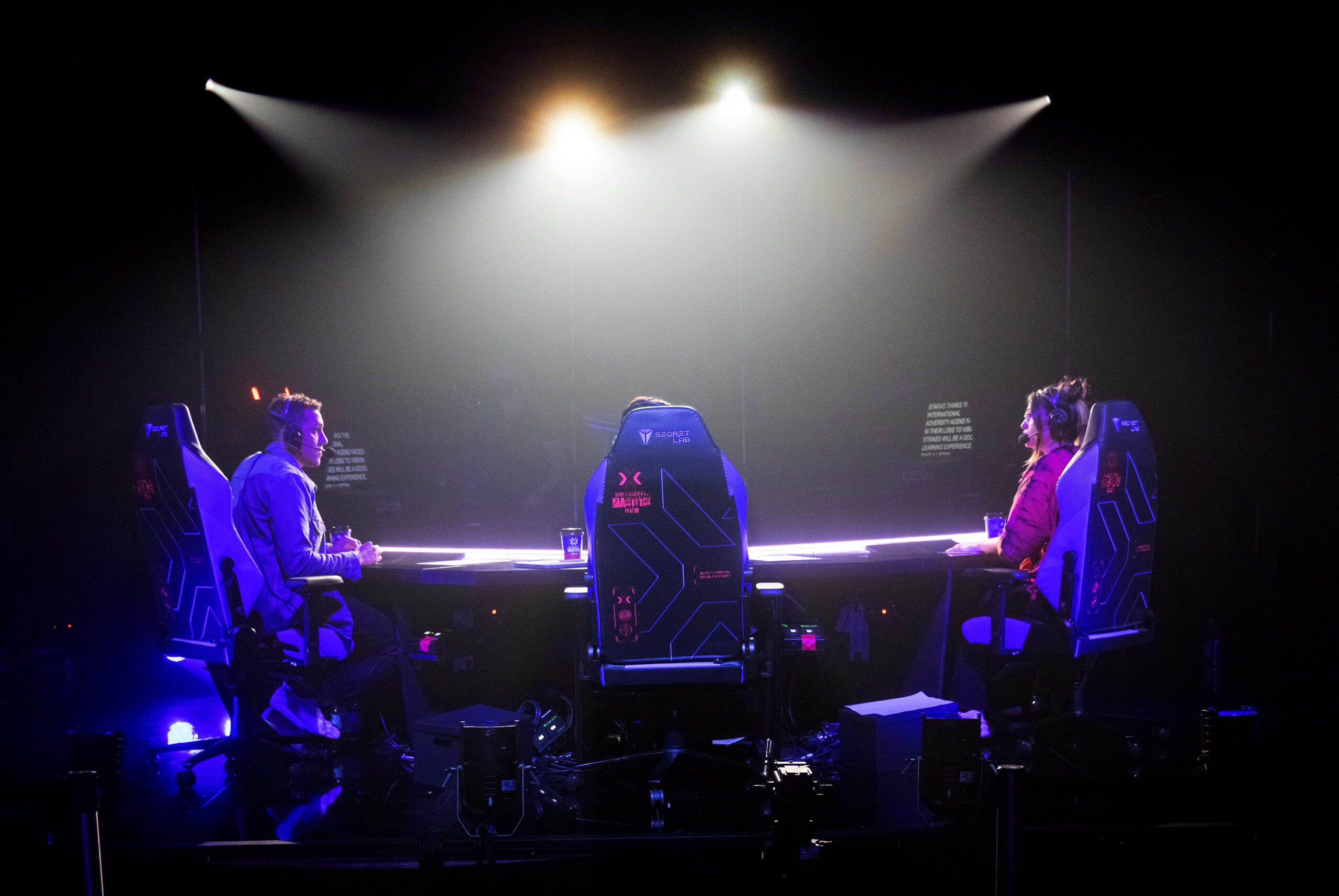 Will qualify for Champions if KR wins Berlin: NUTURN Gaming

Will qualify for Champions if LATAM wins Berlin: Six Karma

Attending university on my Master's in Mathematics, working as an on-campus tutor and writing about what I enjoy. For Upcomer, I mainly write about Valorant and esports, combining my love of Math and video games! I also love food, Pokémon and League!