Australian skateboarding pro and World Cup champion, Renton Millar, will be hosting the Tony Hawk’s Pro Skater 1+2 Ultimate Jam. Renton Millar will be joining ORDER Esports, Fuel TV, 7plus and Activision to host the competition. The Ultimate Jam competition period has also been extended, and new prizes have been announced. Viewers will be able to watch the competition live on 7plus in Australia, from June 20 to July 25.

The goal of the Ultimate Jam is to bring skating and gaming audiences together. The Create-a-Park format has also been removed from the competition. Thus, there are now three competition categories. The competition calls on people to create and record their best moments playing Tony Hawk’s Pro Skater 1+2. This is the latest Tony Hawk title, featuring the first two Pro Skater games remastered.

The Ultimate Jam entry period has been extended too. This gives participants more time to create and record their moments. Entries are now open until June 29. If you’re keen to enter, head over to ORDER Esports and submit your entry before the closing date. Entries are open to all Australian and New Zealand citizens 13 years old or over.

Broadcasting of the Ultimate Jam is scheduled to commence on June 20. There will be weekly instalments of the show, with the final two weeks to air the finals. During the broadcast, player entries will be showcased, alongside entertainment from Renton Millar. As an expert pro skater, Renton will be sharing his knowledge and tips while hosting the show. We can expect him to comment on the style and technique of the videos and throw some of his larrikin personality into the mix. Renton, like ORDER Esports, hails from Melbourne, Australia.

Each of the category finalists will be receiving a Tony Hawk signed Birdhouse deck, as previously announced. Each competition entry will receive unique in-game items too. In addition, the format winners will receive $500 AUD online store credit to spend at Puma. There’s some Puma skate shoes kicking around the store at the minute, which may entice some entrants.

Thanks to @PUMA, the four format winners of the Tony Hawk's Pro Skater Ultimate Jam will receive an additional $500 AUD store credit on PUMA's online shop!

Currently, we haven’t had the chance to see any entries on social media. That means there’s plenty of time to get your entries in. Remember, this isn’t a competition just for the professionals. Anyone can enter the Tony Hawk’s Ultimate Jam competition, as long as you’re from Australia or New Zealand and have the digital skating chops to impress. 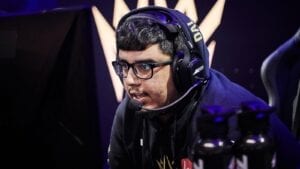 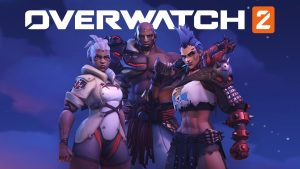 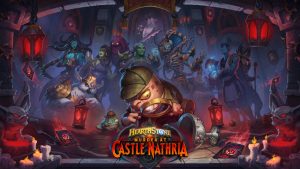 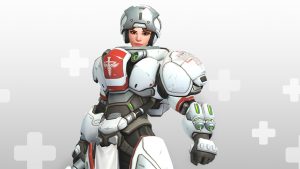 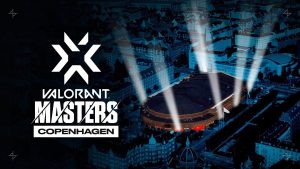 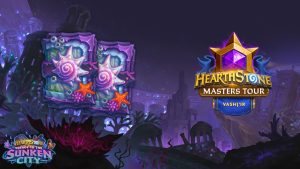 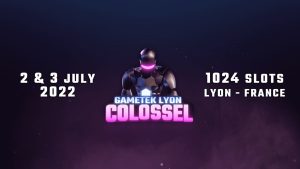 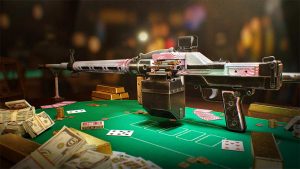 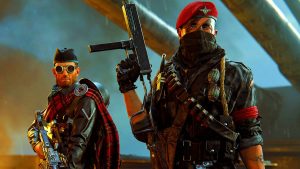 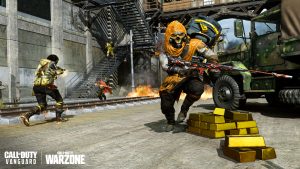