The best killstreaks to use in Call of Duty: Modern Warfare 2 beta

In the Call of Duty: Modern Warfare 2 multiplayer beta, we have access to a whopping 19 killstreaks. This is easily the most we’ve ever seen in a beta, which bodes well for the full release. While it’s unlikely we’ll see many more streaks added to the game, it’s entirely possible Infinity Ward is still hiding a couple and waiting to release them until Oct. 28.

The killstreaks are among the least-controversial aspects of MW2 multiplayer. Players are loving how many streaks they have access to and the fact that they can swap between killstreaks and scorestreaks at any time. The bulk of streaks in MW2 might be able to use a buff in their power, but, aside from that, they are one of the best parts of multiplayer.

For any new players coming into the Modern Warfare 2 beta, we have compiled a list of the best killstreaks to use so you can make the most out of your time in multiplayer.

We’ll only go over the top three killstreaks to use in the beta. All of these streaks will be unlocked at different kill/score thresholds, meaning players can equip all of them at the same time when they go to select what streaks to use. 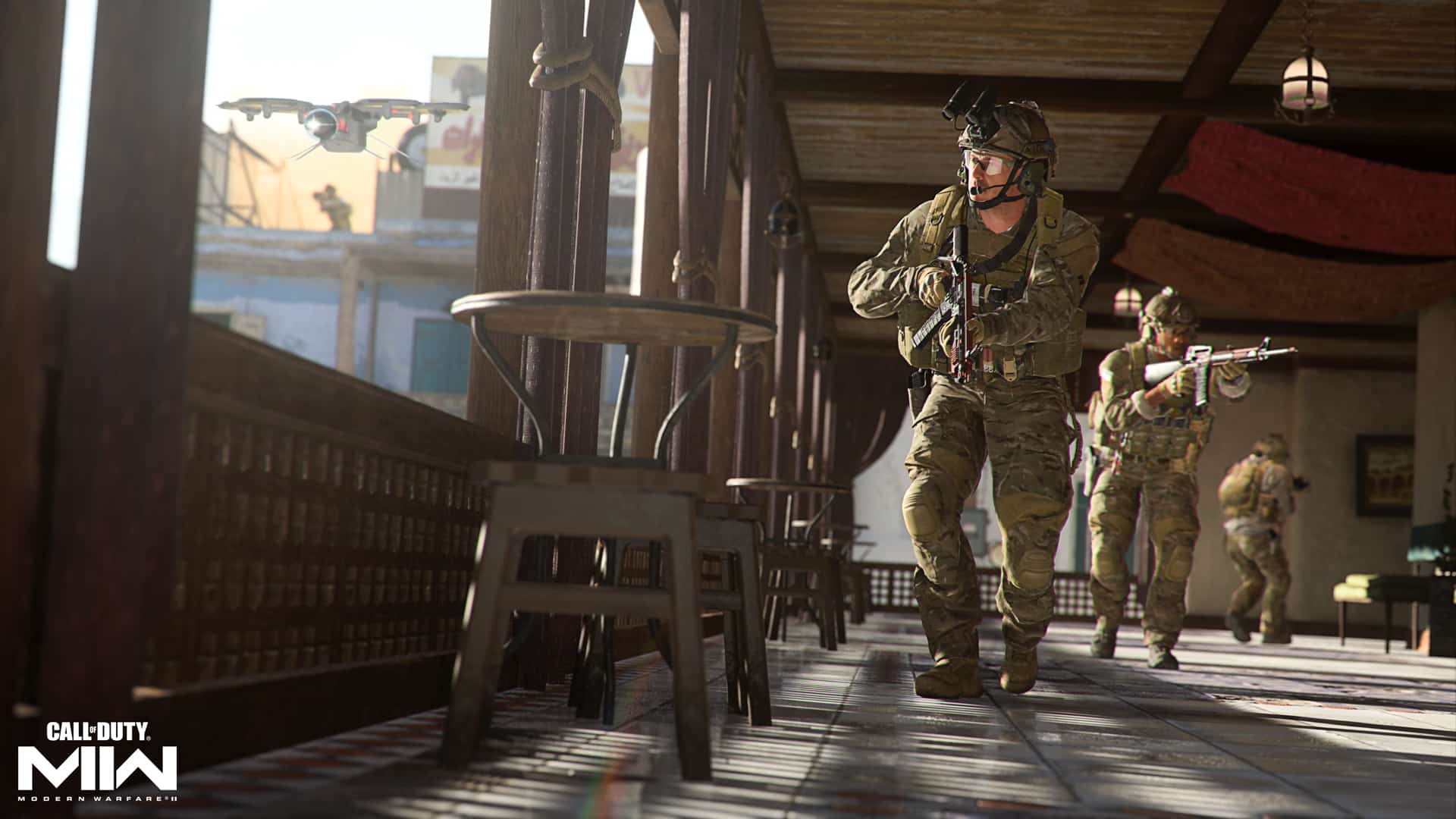 First up on the list is the classic UAV. Once again, this simple streak is arguably the most useful in the entirety of multiplayer. Since the mini-map doesn’t show red dots without a UAV, having one active in the sky is more important than ever. As always, the UAV sweeps the map and shows where the enemies are. It’s extremely simple, but also extremely effective.

The Sentry Gun might be an interesting addition to this list for some players. In previous COD games, the Sentry Gun wasn’t always the strongest streak. However, it’s lethal in MW2, eliminating enemies with ease. Players can set it up in a high-traffic area on a map and then leave it be to collect kills for them. It’s almost like having a second teammate on your team that gets you kills. The Sentry Gun also doesn’t take much to earn in multiplayer, making it more valuable.

While many players likely expected to see a streak like the Chopper Gunner or Gunship here, we’re instead going with the Stealth Bomber. We’re listing it here with the beta in mind, as the maps in the beta are not friendly to aerial streaks. The maps have a ton of cover, leaving players to just sit up in their Chopper Gunner unable to shoot any players. However, the Stealth Bomber drops bombs through slits in buildings, along with the rest of the map, and kills enemies that might be hidden. It also takes less to earn, allowing players to use it more often.