Some new Little Legends and a new Chibi Champion

Teamfight Tactics’ seventh expansion, TFT Dragonlands, wouldn’t be complete without the introduction of new cosmetics to go along with all the other new exciting changes. Here is a look at all the new tacticians coming to TFT set 7, including Choncc the Wise and Chibi Yasuo. 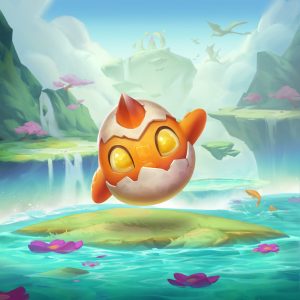 Just like literally every TFT battle pass, the original little legend, River Sprite, is getting a new look. To go with the whole Dragon theme, players will receive the Egg Sprite as a bonus reward in the battle pass.

Also just like other battle passes, players will also receive another special little legend variant. This time it’s Ossia making its return to TFT for the first time since the K/DA little legends came out in TFT set 2. In TFT set 7, Ossia is now a Dragon Dancer. 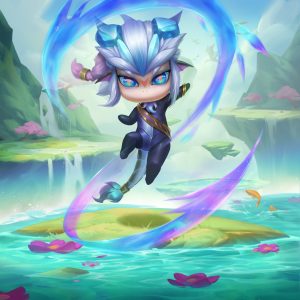 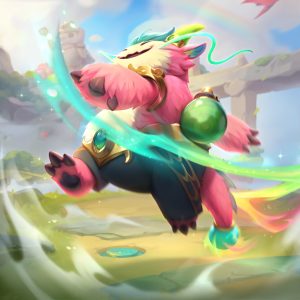 As for the Little Legends players can crack in golden eggs, players can find two brand new dragon-themed little legends and the return of one of the most popular little legends of all time: Choncc. Bruno and Poggles, meanwhile, give fans the choice between cute and cool. 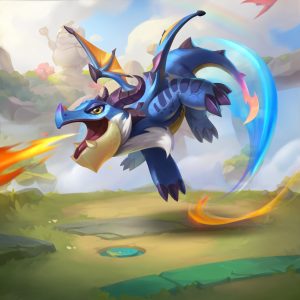 Bruno is for the “cool” Little Legend fans. Poggles is for the “cute” fans. Then there is Choncc, smack dab in the middle. 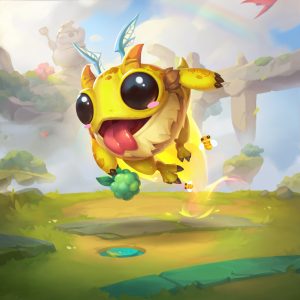 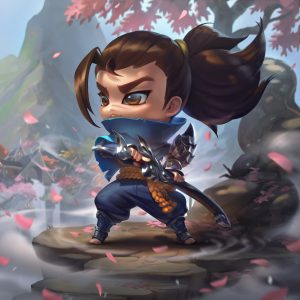 After the massive success of the Chibi Champions introduced in TFT Gizmos and Gadgets, the next addition to the lineup comes in the form of Yasuo. Chibi Yasuo will join the convergence and, just like the Jinx, Vi and Ekko, players can’t find him in golden eggs. Instead, the base version will be purchasable from the shop directly. However, that’s just at a base rarity. 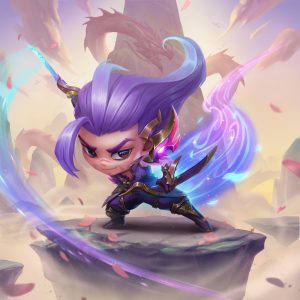 Dream Dragon Yasuo will be a new mythic tier tactician, kind of like Firecracker Jinx from TFT Gizmos and Gadgets. This version of Yasuo will come packed with special, features including a brand new finisher animation as well as the Mastery Tier 7 emote — because why wouldn’t he?