PlayerUnknown’s BattleGrounds has released another update to the game’s test servers bringing many great features. This includes a larger BP store selection to PUBG, the introduction of the Deagle hand cannon, an amphibious assault vehicle, and more. Also included are changes to existing items like Gas Cans that can now explode. There is further an addition to player movement with ledge grab, an ability to navigate more efficiently while vertical.

A long-awaited request by fans that may not have the ability to communicate in-game through their microphones has been pushed as well. Radio messages, which are short bursts of text, will allow these players to mark enemies in the distance and request help. Updates to Weapon Mastery, settings for custom matches, brightness options, and other tweaks have been made.

PC Players: Update #30 is now on the test server!

Players feeling froggy for a fight will now have the chance to call down an armor-plated amphibious assault BRDM-2 by using the Flare Gun!

The new amphibious assault vehicle, the BRDM-2, can only be called in as a special care package with a Flare Gun. This is available on all maps, but most effective on maps with large bodies of water. This new vehicle replaces the former armored UAZ. The BRDM-2’s total health point total is 2500, which is twice as much as the UAZ. The BRDM-2’s gigantic monster truck-like wheels cannot be damaged, unlike with other vehicles.

The armor plating on the vehicle also reduces incoming damage. The incoming damage that is decreased includes ammunition-based assaults, grenades, and red zone damage. It has a capacity to fit four players, can drive in the water at 22 km/h, and on the road at 102 km/h when boosted. However, the BRDM-2 is different than other vehicles mostly because players cannot shoot while on board. This nerf makes the other improvements more balanced.

Introduction of the Deagle

Bang bang pow? That’s the sound of two shots from a Deagle breaking a level 3 helmet.

The Deagle is the latest handgun introduced by PUBG. It deals the strongest pistol damage when compared to others and will be available on all maps. It has great muzzle velocity as well. The Deagle can deal 62 damage per shot. Players can also put the red-dot and holographic sights, various magazines, and laser sight onto the Deagle.

Of course, to balance the overpowering damage, the recoil is also higher. The Deagle has a single fire mode type. It uses .45 ACP ammunition and fits 7 rounds in a magazine. Three more rounds are added with an extended magazine.

Find new ways to fight, jump, grab, get up, and go with our new Ledge Grab feature!

The new Ledge Grab movement allows players to climb the edge of things on the map. This includes the edges of roofs, fences, and obstacles up to 2.5 meters high, and it will making jumping between objects easier.

Players can activate the Ledge Grab skill when they jump or vault. While this initial movement happens, players can continue to press their space bar while heading toward the direction they want to go. The player will then be able to grab at the edge of an obstacle’s ledge as shown in the image above. Players can also cancel the ledge grab while it is activated similar to how canceling a vault works.

We like the cans. The cans that go boom!

The Gas Can used to be an item that most players avoided. The rare case that a player picked it up usually meant that they knew they were traveling a long distance or that their vehicle was almost out of fuel. Now, this update will change a Gas Can’s usefulness and introduce its combat implementation.

Now, the Gas Can can be used in situations like blocking off a specific area such as the bridge to the Military Base. It can also be utilized towards creating unique traps. However, with the newly created usage, the Gas Cans cannot be stacked in the inventory. Also, dropping multiple cans will not multiply the damage other than increasing the radius of the explosion.

You can’t talk over a chicken dinner if you don’t communicate in a match. Radio messages will keep you coordinated with every teammate, no matter the region or mic situation.

Players can hold the mouse wheel or press F3 to open the radio UI. There are eight messages provided that can be shown to teammates, shown in the image above. The Ping function can be used to share an item with teammates, mark enemies, or death crates. If a player is abusing the Radio Messages command, players can also mute teammates in the Team Management menu.

With not many opportunities to earn BP, PUBG has introduced another way. There is now a limited time “Survival Supply System” before the next Survivor Pass. This feature will introduce daily and weekly missions that reward BP instead of experience points. Missions will reward between 200 and 1,500 BP. The daily missions will be refreshed daily and weekly missions every Wednesday. The Survival Supply System will end on July 23.

With this update, there are also other changes like new skins/items, changes to weapon mastery, and improvements to UI/UX. New skins from the competitive scene, Twitch broadcasters, and more have been introduced. Players can additionally zoom in and out in the Weapon Mastery tab. There are also now emblem animations, an edited Last Match popup UI, and the ability to equip charms while in-game.

Small changes to UI/UX have been made to make readability better and increase performance by up to 30 – 40 percent. This includes loading in buildings through optimization of level streaming. Graffiti of current PUBG competitive esports events have also been added throughout the maps. Other bug fixes can be found in the patch notes.

Have you tried out the recent PUBG update? What do you think about the new vehicle or player movement ability? Keep up with all of the latest PUBG news and content here at Daily Esports. 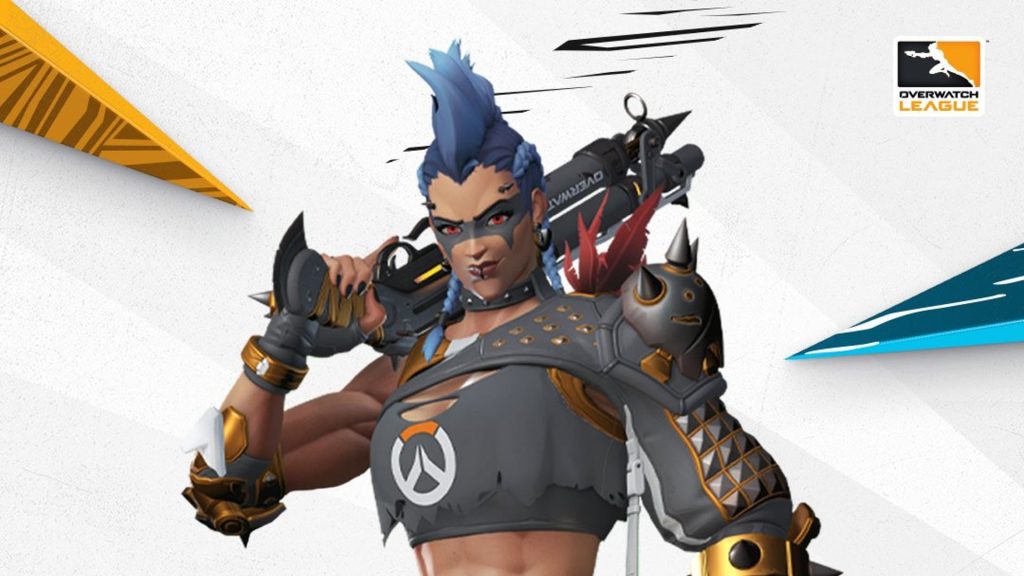