Due to recent protests, both the PC Gaming Show and Future Games Show have been delayed. These events have moved to the following week in order to show solidarity with the Black Lives Matter movement. Both events, owned by parent company Future PLC, issued statements declaring where they stand on the recent social justice matter.

In the statement posted by PC Gamer, the site provided its reason for the delay. “Like you, we have found it hard over the last week to focus on anything other than the demands for justice and the justifiable anger that millions of Americans are expressing.”

We are postponing the PC Gaming Show to Saturday, June 13. We'll be following-up later this week with more information about the show's participants and the time we'll be broadcasting. https://t.co/2pFLGG77cQ

The PC Gaming Show is one of the biggest events in the Electronic Entertainment Expo (E3). It brings together developers and creatives from across the industry to present exclusive content. Along with gaming announcements, the show also exhibits never-before-seen gameplay footage of big PC game titles. Although E3 was recently canceled due to COVID-19, the PC Gaming Show plans to continue the event via livestream.

Along with the PC Gaming Show, the Future Games Show has also been postponed to show support for the protests. The event organizer, Games Radar, shared its own thoughts behind the protests. “This is a time for our industry to stand together with the Black Lives Matter movement, and we’re proud to do so.” Event organizers have now moved both events from June 6 to June 13.

A huge thank you to @ElleOsiliWood who has put together a list of ways you can help support #BlackLivesMatter https://t.co/W8ihDaT1K8

Linking to resources and showing support

A few days ago, PC Gamer had published a post containing links to help protestors and families of victims. The links provided information to organizations such as Campaign Zero, Reclaim the Block, and The Marshall Project.

It’s not the only one speaking out about justice for George Floyd and the recent events involving racial inequality. Niantic has released a statement urging readers to help by supporting black-owned organizations involved in the protests. The esports community has also made its many voices heard, as supporting the movement is the most prevalent thing it can do right now. 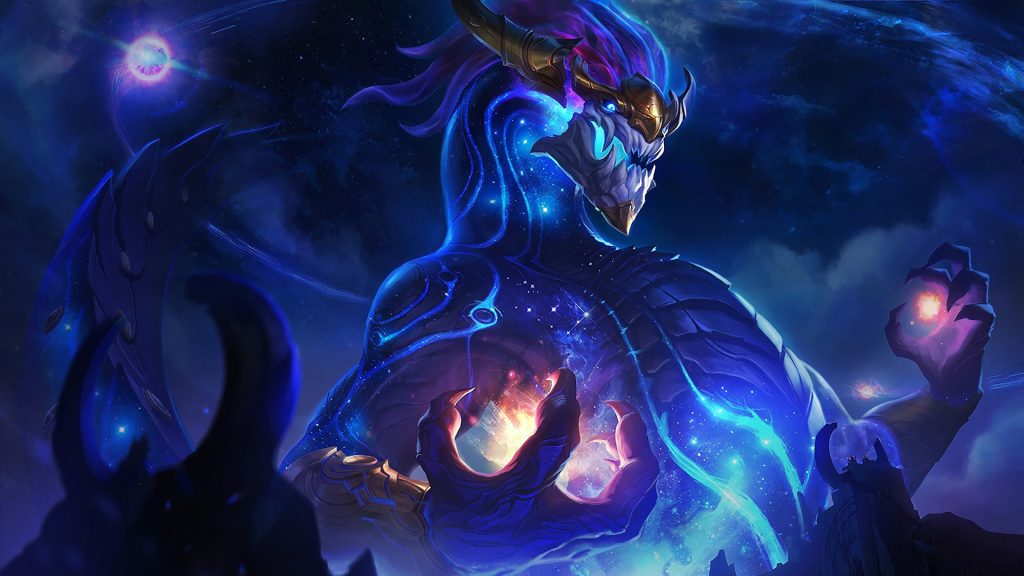