After a team lost due to an organizer's mistake, the event went on strike

The Overwatch Contenders EU Upper Bracket Finals of the A-Sides Summer Series tournament was briefly postponed after players went on strike. This was due to a mistake by the tournament revolving around the length of the series. Originally, the first match on day five ended abruptly, according to the rules. Afterwards, the teams in the competition refused to compete. Eventually, the staff agreed that the fairest solution was to continue where the match left off the next day.

To put it lightly, the tier two scene of the Overwatch League is crucial to the top league’s talent. Every season, the best players from the Contenders scenes across the world get their chance to make it to the Overwatch League with their outstanding performances. However, there have been a lot of issues surrounding the Contenders scene; most recently, this issue from an upper bracket final came to light.

The upper bracket final of the A-Sides Summer Series was between EU Contenders teams 01 Esports and Munich Esports, originally set as a best-of-seven series. Also known as a first-to-four, this series started out with Munich Esports getting a 3-0 lead. However, this still gave 01 Esports the chance to come back, winning two maps in a row to get the series to 3-2. All of this was okay so far, but that was when the staff realized a mistake. According to officials, the original rules distributed at the start of the tournament, the series was actually a best-of-five. Due to this mistake, the rules was to stop the match and if a team had hit three maps, consider them the winner.

In most circumstances, this issue is bad on its own. However, the fact that Munich had the 3-0 lead and 01 Esports built up hope for a comeback by winning two maps in a row left the losing team angry.

As soon as this was brought to light, plenty of Contenders fans and players spoke out. One of the first was 01 Esports player Timber “kraandop” Rensen, who tweeted about the decision soon after it happened, dropping proof that staff told him that it was a best-of-seven series.

So when the organizers put the next series up, the teams playing decided to have some fun. Ex Oblivione, who was waiting to face the loser of that upper bracket final, agreed with them that their loss was unfair. In retaliation, they decided to have their Torbjorn players fight to the death with hammers only. Neither team captured the point, purposefully wasting time and making the match indefinite. Organizers threatened the teams in chat that continuing this would lead to both teams getting eliminated from the tournament, along with not receiving any prize money.

At the same time, fans watching online were also on the side of the teams. The hashtag #ContendersStrike went trending on Twitter and was flooding the Contenders YouTube chat. Eventually, the organizers confirmed the match was postponed until the next day. The map score would remain 3-2 to Munich, as the team stated that they wanted to just continue the series. As of that tweet, the EU Contenders scene ended its small strike to debate the organizer’s mistake. 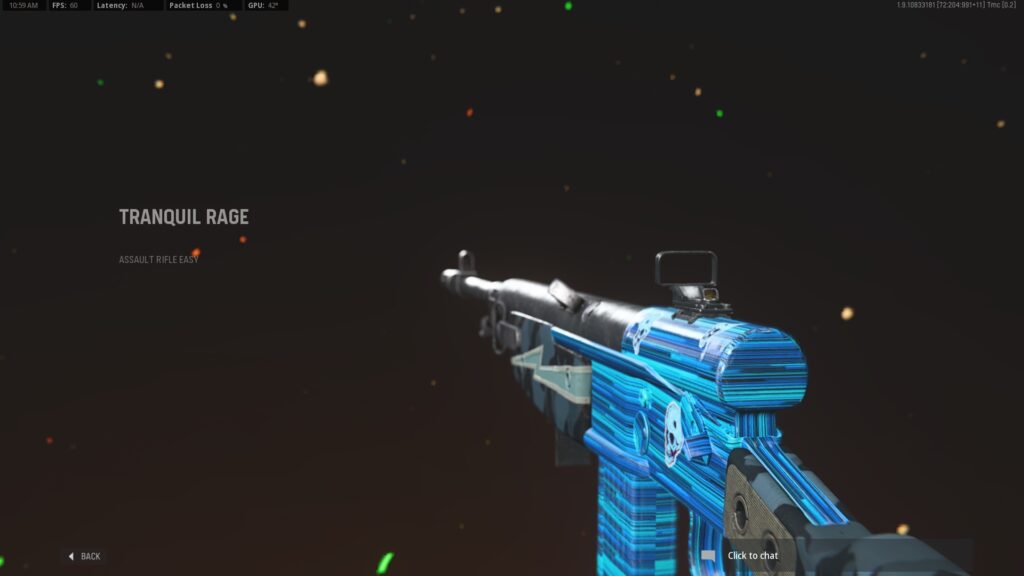