The Latin American team will play Gambit Esports next

It was a tense series in Berlin on Thursday as KRÜ Esports came back from the brink to tie Fnatic on Haven in the semifinals of Champions.  The score was 13-13 and it felt like each team had to move mountains to get a round win.

“I didn’t want to underestimate Fnatic because they were one of the candidates to win the championship,” said KRÜ Esports coach Rodrigo “Onur” Dalmagro. “I don’t think they adapted to this series like they did in the previous series against Vision Strikers and Cloud9. I don’t know if they underestimated us. They were doing the same thing and it was easy to read for us.”

Haven was incredibly close and KRÜ Esports came back from a five point deficit before taking the lead from Fnatic and ultimately winning 15-13. Nicolas “Klaus” Ferrari and company were ecstatic after the map win, jumping out of their chairs while there was still a lot of VALORANT left to play. Fnatic went into the second map angry, pulling ahead early and winning 13-6. KRÜ Esports never had a chance to make a comeback.

Onur tried to help his team reset and regain their composure at halftime, but it wasn’t enough for the Latin American team on Icebox.

“I think Icebox is a strong map for [Fnatic] and not a very good map for us,” Klaus said after the victory. “We knew before the match that we possibly will play Icebox so it didn’t get in our head. We didn’t care about losing it, so it didn’t effect us.”

KRÜ Esports is in the middle of a Cinderella story at Champions. As the only representative from the Latin American region in the VALORANT Champions Tour, the squad made up of four Chileans and one Argentinian wasn’t expected to go toe to toe with major teams from North America and Europe. Klaus and company first made headlines by sending Sentinels home in the group stage. Now they sent Fnatic — a team that had been playing incredibly well — home, single handedly preventing an all-European quarterfinal.

“Before the tournament we felt we had evolved to beat a major region, because we failed at both Masters,” Onur said. “We beat a few good teams from Brazil and Japan, but we failed against the best team in the world. I didn’t know if we were good enough, but we proved the world wrong. Many people felt that we weren’t able to beat a team from a major region. We did it twice in a row.”

Looking ahead for KRÜ Esports at Champions

KRÜ Esports has been nothing but consistent in 2021, even if that consistency never got them as far as they wanted. The Latin American squad placed eighth at Masters – Berlin and Masters – Reykjavík. They fell to major teams from North America and Europe including Team Liquid, Fnatic, G2 Esports and Envy at those tournaments. Yet, expectations were high for KRÜ heading into Champions.

“They had very high expectations,” said Latin American VALORANT caster Carlos “blue” Arestegui. “KRÜ is a team that evolves in an enormous way in each international tournament.”

KRÜ Esports will play the Russian terminators, Gambit Esports on Saturday Dec. 11 at 3:00 pm EST. The defending Masters champs are fresh off a close win against X10 Crit. Onur believes his team can beat three teams from major regions in a row, although the odds are still against them.

“I think any team can beat anyone, I think KRÜ can impress [Gambit],”  Fnatic player Martin “Magnum” Peňkov said. “But something has to go really right for them to beat Gambit. I think Gambit will win.” 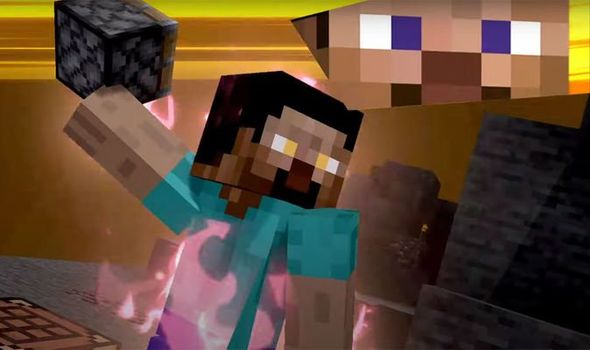