This week’s Fortnite patch, version 6.02, is now live. This latest update introduces the new Disco Domination LTM and Quad Rocket Launcher weapon to Battle Royale. Disco Domination was first teased via the in-game message at the beginning of Season 6, while the Quad Rocket Launcher first appeared just a few days ago. Meanwhile, the fan-favorite Port-a-Fortress item has been reintroduced to the game, albeit with a lower drop rate. In fact, loot drop rates were adjusted across the board for a variety of weapons.

On the back end, the Xbox One version of the game received a much-needed performance update, resulting in a larger patch than usual, as did the Nintendo Switch. While this isn’t the most comprehensive patch we’ve seen, it does introduce a few new elements to the game while tweaking what’s already there. Let’s take a look under the hood.

The first notable change in this patch is the addition of the Quad Rocket Launcher. A rather self-explanatory item, this weapon allows players to fire up to four rockets in quick succession. The Quad Rocket Launcher is available in Epic and Legendary variants, dealing 80/84 base damage per rocket, respectively. It has a 300 unit explosion radius. The item cannot be found as floor loot and instead is only available in chests, Supply Drops, and Vending Machines. In the brief introductory clip shared by Epic, players rapidly canvas a large area with explosive damage.

Interestingly, this item continues Epic’s trend of shifting the gameplay meta away from encouraging players to hold duplicate weapons in their inventory. In earlier seasons, the “double pump” meta dominated the game. This involved players holding two pump shotguns and rapidly switching between the two in order to alleviate reload times. Epic countered this by first nerfing pump shotguns and then introducing a new Double Barrel Shotgun. Though less prevalent, this same tactic could be employed by carrying multiple rocket launchers. While the base variant of rocket launchers has yet to be nerfed, the Quad Rocket Launcher seems to be Epic’s attempt at balancing weapons across the board.

Moving forward, the next sweeping change in patch 6.02 is the introduction of the Disco Domination LTM. As mentioned earlier, this limited time mode was first teased in-game at the beginning of Season 6. Though the mode was delayed by a few weeks, it’s now available for players to try. Similar to modes such as Playground and the Score Royale LTM, Disco Domination is a unique mode in that it changes the core objective of the game. Whereas Battle Royale encourages players to eliminate one another and be the last player standing, Disco Domination shifts the focus toward the game’s emotes. Epic describes the mode as a dance-off:

It’s time for the ultimate dance-off. Dance Floors have spawned around the Battle Royale island. Take them over by clearing out any enemies and then dancing to raise a disco ball up from the floor. The team that fills their meter the fastest by capturing and defending the dance floors will win the match!

This description is reminiscent of a challenge from a previous season in which players were tasked with dancing in order to raise disco balls hidden on the map. Now, it looks like Epic has adapted the challenge into a full-on game mode. This mode involves two teams of fifty players, with players able to respawn until the final storm circle. Five dance floors appear whenever the storm is not moving, and emoting on a dance floor will raise a disco ball, capturing it for your team. Similar to Domination modes in other games, having more teammates present captures the dance floor more quickly.

All in all, it’s a pretty unique take on the game, so we’ll see how the player base reacts. Epic tends to experiment with their limited time modes, though only two have remained consistently available.

Though not mentioned in the patch notes, this latest update should also mark the beginning of the new Support-a-Creator event. Revealed by Epic late last week, this new event rewards content creators when their fans spend V-Bucks in-game. Assuming the event has not been delayed, players will soon be able to choose which content creators they’d like to support via an in-game menu. Those creators will receive a stipend of each purchase made by their supporters.

In addition, the Port-a-Fortress is once again available. Its drop rate decreased from 2.42% to 1.83%. Drop rates for a few other weapons have been adjusted as well. In particular, a number of sniper rifles and rocket launchers had their drop rates increased. However, common Pistols rates decreased from 5.8% to 5.47%, Rare Semi-Auto Snipers dropped from 0.92% to 0.71%, and Rare Grenade Launchers dropped from 1.45% to 0.99%.

Lastly, performance on both the Xbox One and Nintendo Switch has improved. Epic cites a previous problem on Switch “caused by blocking loads of UI data,” whereas the Xbox One has had an increase in texture pool size. For the latter, this should improve “blurry textures and rendering performance.”

That’s it for patch 6.02. What changes are you most excited about? Do you know who you’ll choose for Support-a-Creator? As always, sound off in the comments below. 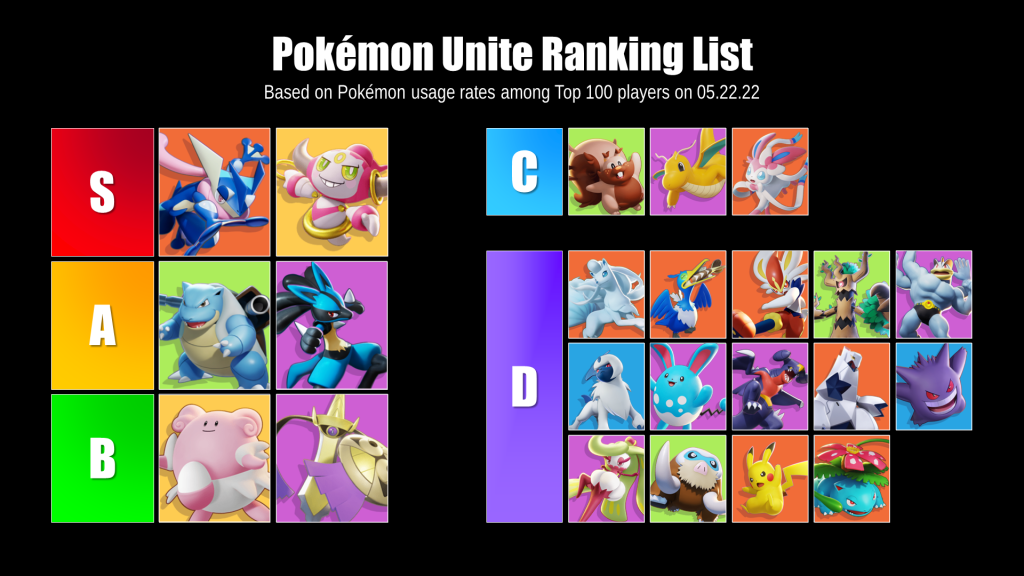 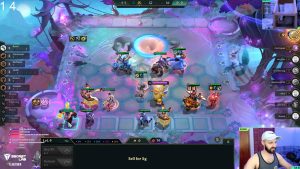