After a rough start to the season, Fuel return to innovating ways

Provided by Activision-Blizzard The tank hero, Zarya, from Overwatch 2.

After a poor start in the Overwatch League, known meta-defining team Dallas Fuel have forced the rest of the league to adapt to the Reaper/Zarya meta they created. While the meta heroes of Ana, Lucio and Soldier: 76 remain, the inclusion of Reaper and Zarya led Dallas to three wins in a row.

On the first week of the 2022 Overwatch League season, the meta seemed clear. Genji and Soldier: 76 were on almost every map, with Winston, Ana and Lucio just beside them. Some teams, like the Atlanta Reign and Houston Outlaws, showed small variations with heroes like Doomfist — but the meta had solidified.

Even with hero changes affecting most of those heroes, it didn’t change the meta much. Yet, as teams continued to run Winston, Soldier: 76 and Genji, Dallas Fuel studied up. Before the APAC region had even started, the Fuel decided to try using Zarya to her full potential.

At the same time, instead of the Genji coordination with the Zarya, the Fuel decided to use Reaper instead. With the stun/slow changes in Overwatch 2 and two Zarya bubbles available to give to an aggressive Reaper, the strategy changed. Instead of using Winston and Genji to dive, a new kind of dive came to fruition — one where a Reaper would aggressively teleport, get bubbled and do a lot of damage as the rest of the team speeds in to assist. Plus, the Soldier: 76 would still be available to flank or hold angles with his powerful kit.

Teams start to learn from the Fuel

The moment where Dallas started to show how far ahead they were came during a matchup against the Toronto Defiant. The Defiant knew their best composition revolved around Kim “MuZe” Young-hun’s Winston. So, when Dallas stomped Toronto on control despite the Defiant’s best efforts, they swapped to Zarya and Reaper.

That decision didn’t help Toronto avoid a 3-0 sweep, but it served as a reality check. As Dallas would go on to win against the Paris Eternal 3-0, the Defiant copied their composition and beat the Boston Uprising 3-1.

Teams across the league, including the Uprising, were using that composition to win games. But what the Fuel have that other teams don’t necessarily is great Reaper and Zarya players. Choi “Hanbin” Han-been and Kim “Edison” Tae-hoon have stepped up to show how powerful the Reaper/Zarya combo is. Hanbin in particular has shown form reminiscent of their great 2021 season.

With the third week of Overwatch League done, the Fuel have shifted the meta with Reaper and Zarya. Now, we’ll see if it sticks for the rest of the Kickoff Clash. 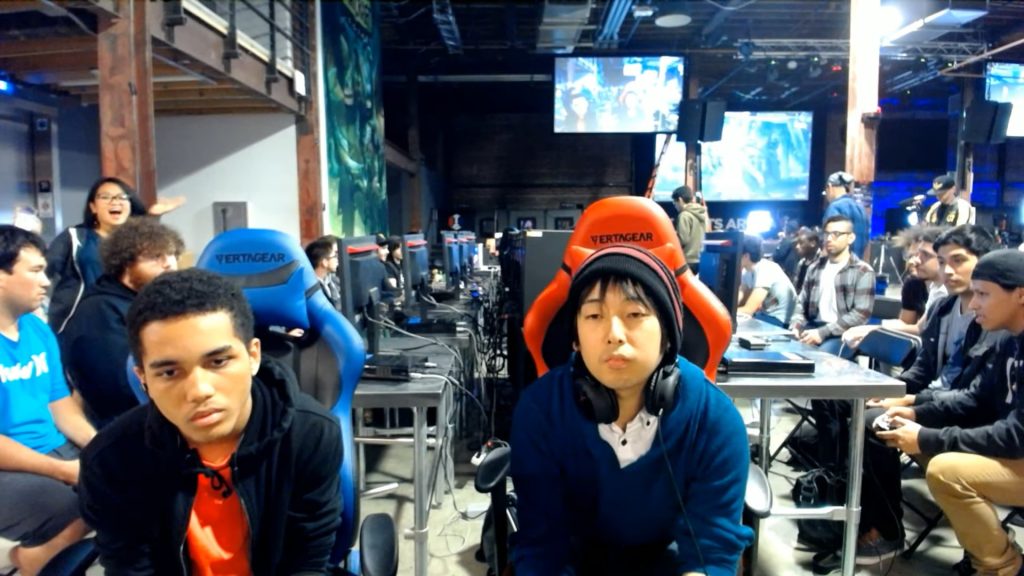 Everything to know about Double Down 2022

Everything to know about Double Down 2022