A slow season with a static meta comes to an end

Pokémon UNITE continues to be a popular MOBA, especially within the Pokemon community. With Worlds on the way, here’s a look back at Season 4.

The fourth season of Pokémon UNITE saw wild swings in the meta. Absol, Blissey, and Hoopa saw unprecedented usage while Duraludo, Pikachu, and Wigglytuff all but disappeared from the meta.

Below is the usage overlap graph, indicating which Pokémon shared a playerbase throughout the season.

The reign of Absol and Greninja

The fourth season of Pokémon UNITE started with Greninja dominating the jungle and ended with Absol strangling the meta. This isn’t that odd historically: the jungle has always been a meta that sees wide swings and dominating usage of only one or two Pokémon. Before Greninja it was Talonflame, and before Talonflame it was Duraludon.

The jungle is one of the most contained sections of the overlap graph: Absol, Cinderace, Dragonite and Greninja all saw significant player overlap. Cinderace continues to have connections outside of the jungler role with significant overlap among Pikachu players. Greninja and Absol on the other hand have overlap with Lucario players.

Talonflame players don’t seem to be connected to the rest of the jungler roles though. This isn’t out of the ordinary though: Talonflame has only seen overlap with other jungler options during its dominating season three presence. With Talonflame’s collapse what likely occurred is that isn’t playbase probably just didn’t uniformly flow to a single option.

The ballad of blue dog

Lucario has dominated the top lane of the Pokémon UNITE competitive meta since approximately the fall of the Babylonian empire. It was the most used Pokémon in the game for the first and third seasons, only getting narrowly overshadowed in season two by the broken-on-release Dragonite. This season, things were different: Lucario is easily overshadowed by Hoopa in usage and only narrowly ahead of Blissey, Absol, and Greninja.

This drop can be seen in the usage overlap graph: this is the first season where top-lane competitors Tsareena and Machamp were able to make headway among Lucario devotees. Tsareena in particular was ahead of Lucario in usage rates at many points during the season, even if the start of season five is beginning to indicate a return to the Lucario meta of old.

Lucario has shared significant overlap among Greninja and Greedent players since their release. This was the first season this overlap wasn’t shared with former meta staple Wigglytuff. Lucario has always served as a nexus, with players of other high-tier Pokémon also using the blue dog. With Tsareena in the meta though Lucario’s players bad more options that weren’t other styles of gameplay. 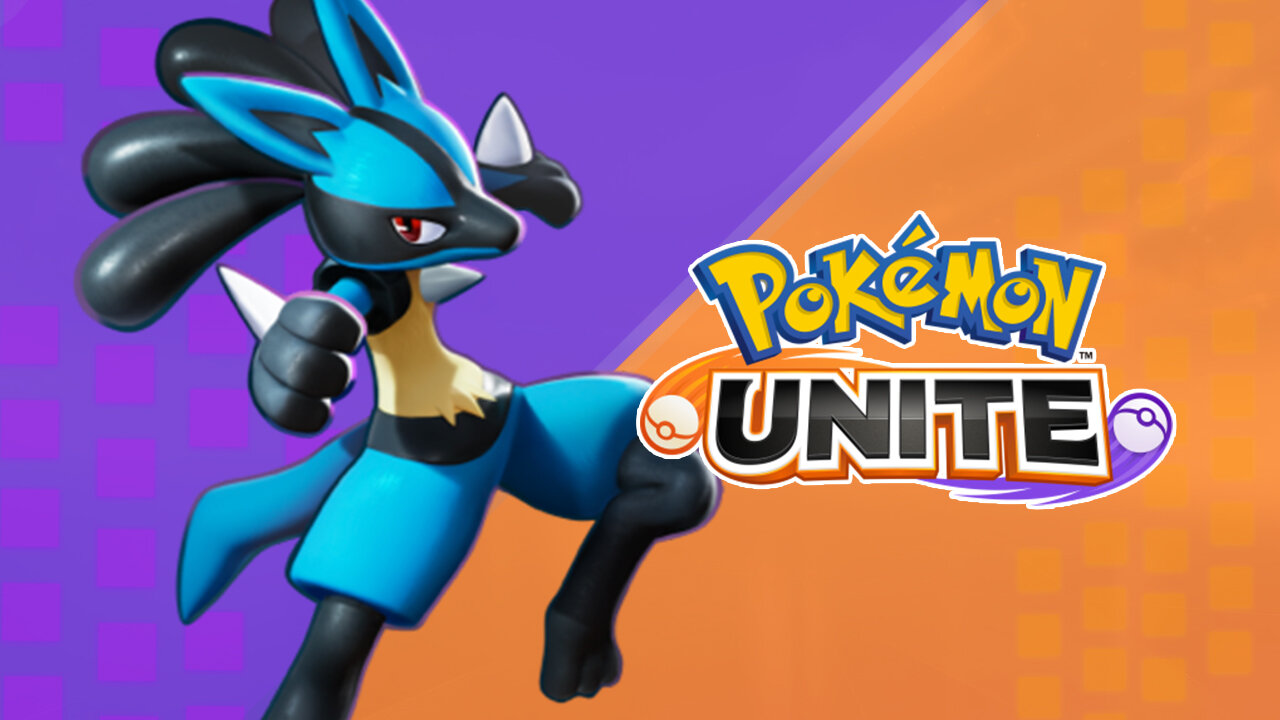 All roads lead to Pikachu

Every attacker in the overlap graph connects to Pikachu. With such a low season usage rate (2%) you’d think this is because players were migrating away from Pikachu, but that’s not really the case. Ninetales, Sylveon and Venusaur all saw lower seasonal usage rates than the electric mascot. Instead, Delphox was the clear beneficiary of the season, attracting Pikachu and Venusaur players and, for some reason, Eldegoss players (though Eldegoss has also shared significant overlap with Venusaur and Cinderace in previous seasons).

Defenders, supports, and other various things

Eldegoss, due to high usage rates in previous seasons, continues to show up on these graphs. Don’t let this fool you though: its player base has long abandoned it for Blissey (who has had historically close overlap with Eldegoss) and Hoopa. While Eldegoss and Hoopa serve as a separate role from defenders, supporter and defender players have had significant overlap with each other since the release of the game.

Overall, Blissey is winning over the decreasing Slowbro and Wigglytuff player bases. All of the overlaps displayed here are powerful, but among the actual defender players the usage rates are overall incredibly low. Trevenant and Mamoswine and saw significant overlap, but without overlap among other Pokémon they weren’t even included on the usage graph.

As the game progresses these overlap charts get clearer. With a few limited exceptions, everyone is around where they would be expected to be. Here are a few novelty correlations from the past seasons: