A guide to Niambi, Esteemed Speaker as a commander

Niambi, Esteemed Speaker is another amazing legendary creature card from Core Set 21. It’s a 2-drop, meaning that more often than not, you will be the first one to cast your commander. The card’s effect, though, is rather strange. Its abilities do not play into any specific archetype. This makes it hard to build around it. On the other hand, this also means that you can build your deck in many ways.

Consider Stax decks, for example. Take a solid number of counterspells and removal cards. Add ones that lock your opponent out of certain mechanics or punish them for playing the game. Such cards could include Grand Arbiter Augustin IV, Lavinia, Azorius Renegade, Drannith Magistrate, and Aura of Silence. Add a few value cards, like Rhystic Study, Narset, Parter of Veils, and Smothering Tithe. After that, pick some sort of cheesy win condition like Azor’s Elocutors.

This is highly generic, however.

The rest is history

Begin, as you would in any other commander deck, by making a ramp package that works for you. Put in a few equipment cards, like Lightning Greaves. You then find as many blue or white creatures with low mana cost, like Isamaru, Hound of Konda, Kytheon, Hero of Akros and Anafenza, Kin-Tree Spirit. Top off your curve with a few heavy creatures that impact the game greatly, like Slinn Voda, the Rising Deep, and Reya Dawnbringer. Add some spicy tech, like Teferi, Master of Time, Helm of the Host, and Thran Temporal Gateway. As you can see there are plenty of options. You just need to experiment and find what works for you. 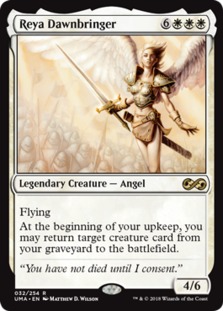 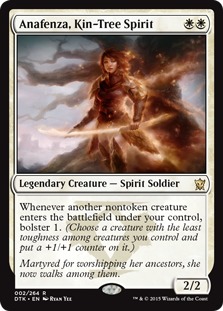 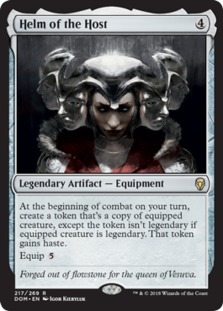 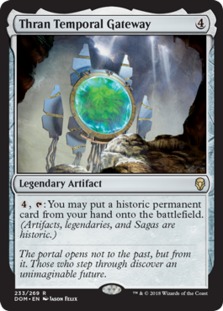