As of today, Zain Naghmi has joined the Golden Guardians as their first Super Smash Bros. Melee competitor and streamer. He has been a free agent since November 2019, when he parted ways with Panda Global.

The Golden Guardians comprise the esports branch of the Golden State Warriors. The Guardians include players who compete in Apex Legends, League of Legends, Teamfight Tactics, and World of Warcraft. Now, the organization can add competitive Melee to its repertoire. In addition, they are associated with the Warriors Gaming Squad, which competes in the NBA 2K League.

Along with Zain, the Golden Guardians recently brought on David “DogDog” Caero. DogDog competes in games like Hearthstone and Teamfight Tactics.

“DogDog has proven himself as a champion over multiple game titles, and Zain just recently earned a premiere tournament win in Oakland,” said Hunter Leigh, head of esports for the Warriors. “We can’t wait to support them both on their roads to earning more titles.”

Thrilled to announce that I am joining @GoldenGuardians, the official esports team of the @warriors.

So excited for my future with this amazing team!

The Golden Guardians’ first Smash player, Zain, is relatively new-school compared to the rest of Melee‘s elite. Others consider him a “doc kid” because he began playing Melee after The Smash Brothers documentary came out in 2013.

Zain’s first major tournament victory came at Shine 2018, where he double-eliminated Juan “Hungrybox” DeBiedma. He repeated the feat at Genesis 7 this past January. There, he double-eliminated Hungrybox and beat Joseph “Mang0” Marquez to win the first supermajor of the year.

Though he finished outside of the top 5 last year, Zain now stands as the Smash player to beat going forward. As a member of the Golden Guardians, Zain may have what it takes to make the climb to No. 1. 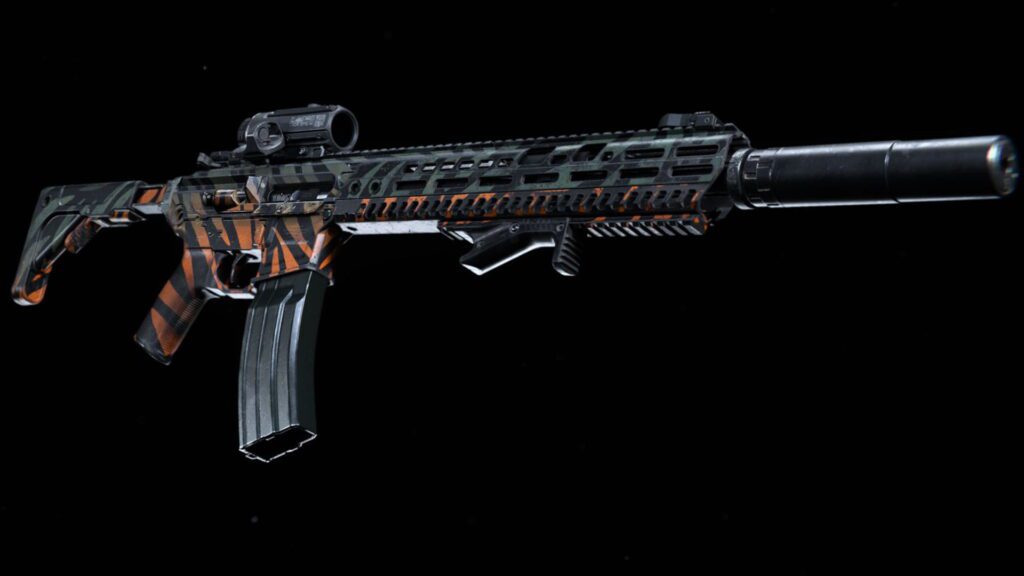