Will the Rebirth Island map be in Warzone 2?

Will the classic map ever return?

Over the course of the last two years, Rebirth Island has been one of, if not the most popular maps in Call of Duty: Warzone. Its small size made for hectic gameplay that left players coming back for more and more with each passing season. Additional updates and exclusive game modes for Rebirth Island made the map even more likable across the general player base.

In Warzone 2, Rebirth Island is nowhere to be seen, as Activision wants players to focus on the new Al Mazrah map. Is this a permanent replacement, though, or can players expect Rebirth to come back in the future?

We’ll go into further detail below, but we’ll say now that there is no official news from Activision regarding this matter. All we have are leaks from insiders that give us a good idea of what will happen to Rebirth Island. 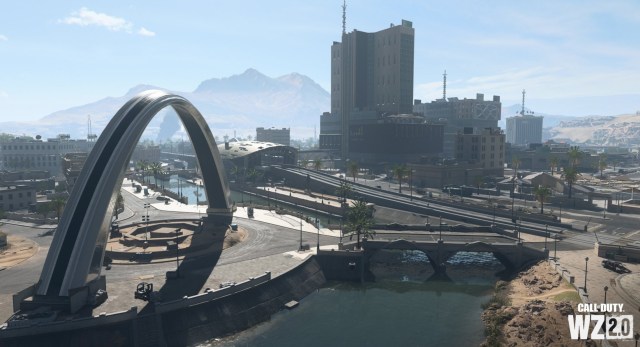 Unfortunately for Rebirth fans, it appears that the map will not be coming to Warzone 2 in the near or distant future.

With the release of Warzone 2, Activision decided to completely remove the map from Warzone 1, now being called Warzone Caldera. Warzone Caldera has been taken offline until late November, but when it comes back, both Rebirth Island and Fortune’s Keep will not be playable.

While some fans might hope that this is due to both maps coming back in Warzone 2, leakers have indicated the maps could be done for good. One insider has reported that developers are currently making a “Rebirth-style map” that will release sometime in 2023 for Warzone 2. In all likelihood, this would thrash any chances of Rebirth Island returning during the Modern Warfare 2 life cycle.

However, since Rebirth Island was originally a Treyarch introduction, we could possibly see the map return when COD 2024 rolls around. That game is being developed by Treyarch and could theoretically include a remake of Rebirth Island with its integration into Warzone. Of course, that’s pure speculation, but a possibility nonetheless.

To answer the main question, we’re unsure if Rebirth Island will ever come back to Warzone. Current leaks state that Activision could be looking to move on to newer maps, but nothing official has been said regarding Rebirth.