The first iteration of the new title

Even though Call of Duty: Modern Warfare 2 multiplayer is not fully revealed just yet, we already have an idea of when the Season 1 update could arrive. The first season for a new Call of Duty title is always exciting, as it’s usually the first large content drop/set of patch notes we receive for the new game.

However, in recent years, an added element of excitement has been thrown in with Season 1. In the past two years, the Warzone integration has come with Season 1. This has involved integrating the new game’s content with Warzone and releasing a new map to go along with that.

This year, though, Activision will deliver Warzone 2, an entirely new battle royale experience with fresh guns and other MW2 content. The rumored release date for Warzone 2 will presumably line up with the Season 1 update in Modern Warfare 2 as well. 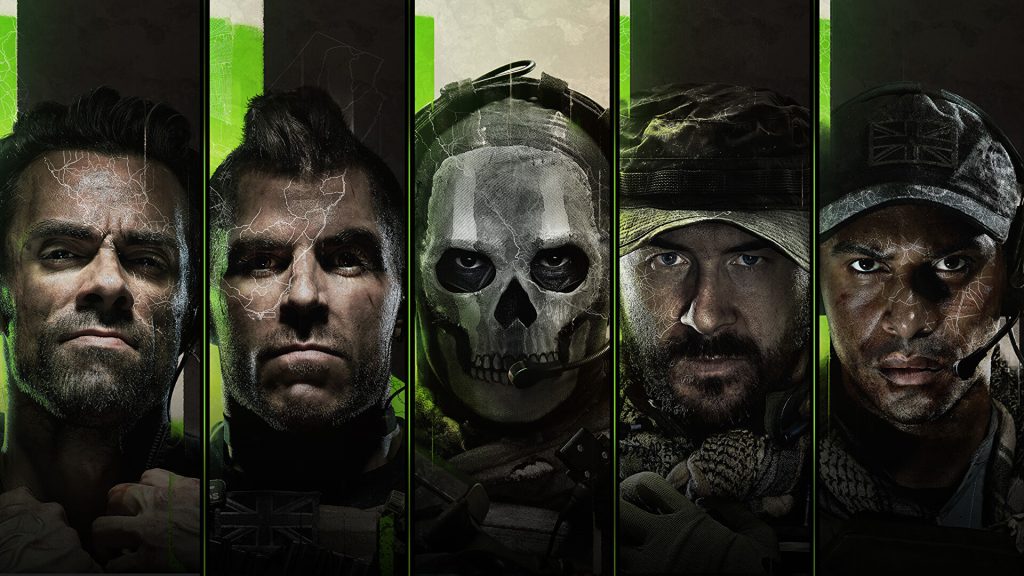 While Activision still hasn’t confirmed anything for Warzone 2 or MW2 multiplayer, the Season 1 update has been reportedly leaked. The leak comes from an internal document image from Activision Blizzard which supposedly outlines when the global launch for Warzone 2 will take place. According to that document, Warzone 2 is set to arrive on Nov. 16, 2022, at 10 AM PST.

Normally, this would just correlate to Warzone 2. However, with Modern Warfare 2 releasing three weeks prior, we can link the Season 1 update and Warzone 2’s release date together. Again, nothing has been officially confirmed, but the new iteration of Warzone has arrived with the Season 1 update for the past two years. There’s seemingly no reason for Activision to stop that trend this year.

If Season 1 and Warzone 2 do arrive simultaneously, then fans will have a large serving of content on their plates right before the holiday season begins. Modern Warfare 2 multiplayer will likely see a new map, weapons, and Operators, arrive with the update. Ranked Play is also reportedly launching with Season 1 as well. At the same time, all of this content plus whatever else Warzone 2 has to offer will also become available in the new battle royale experience.

For the time being, this is simply a rumor based on an image. So fans should still take Warzone 2 and Season 1’s supposed release date with a pinch of salt. However, if things stay the way they currently are, then Season 1 of Modern Warfare 2 and Warzone 2 will release on Nov. 16, 2022.