“We’re excited to reconnect with the community”: All confirmed exhibitors at PAX Australia so far

PAX Australia is just around the corner. Badges are almost sold out with only individual days remaining. It’s all happening October 7-9 in Melbourne. Fans are itching to catch up with friends, watch esports, and connect with their favourite brands.

This week, several brands confirmed their attendance at Australia’s biggest gaming convention. We also had the chance to chat with Kitty Grace, the Content Manager at PAX Aus to get her thoughts.

Gamers can hands on with brand new games, with plenty of giveaways on offer. The usual stages will be available for fans to compete against one another. Grace told us that whilst this is the confirm list, there’s more to come. She said we’ll have to wait a little longer for the full line up to be announced. Grace said she’s looking forward to seeing the community celebrate together. PAX Aus is a great time to meet up with friends and Grace is  “excited to meet fellow community members [she] connected with online in real life!”

Today, PAX Aus also announced their lineup of indie games. These game studios are the best of the Australia and New Zealander independent developers. This year, there will be ten games, including six digital and four table top games. Games were selected by industry leaders and are a mix of puzzle games, platformers, mobile games, and more. 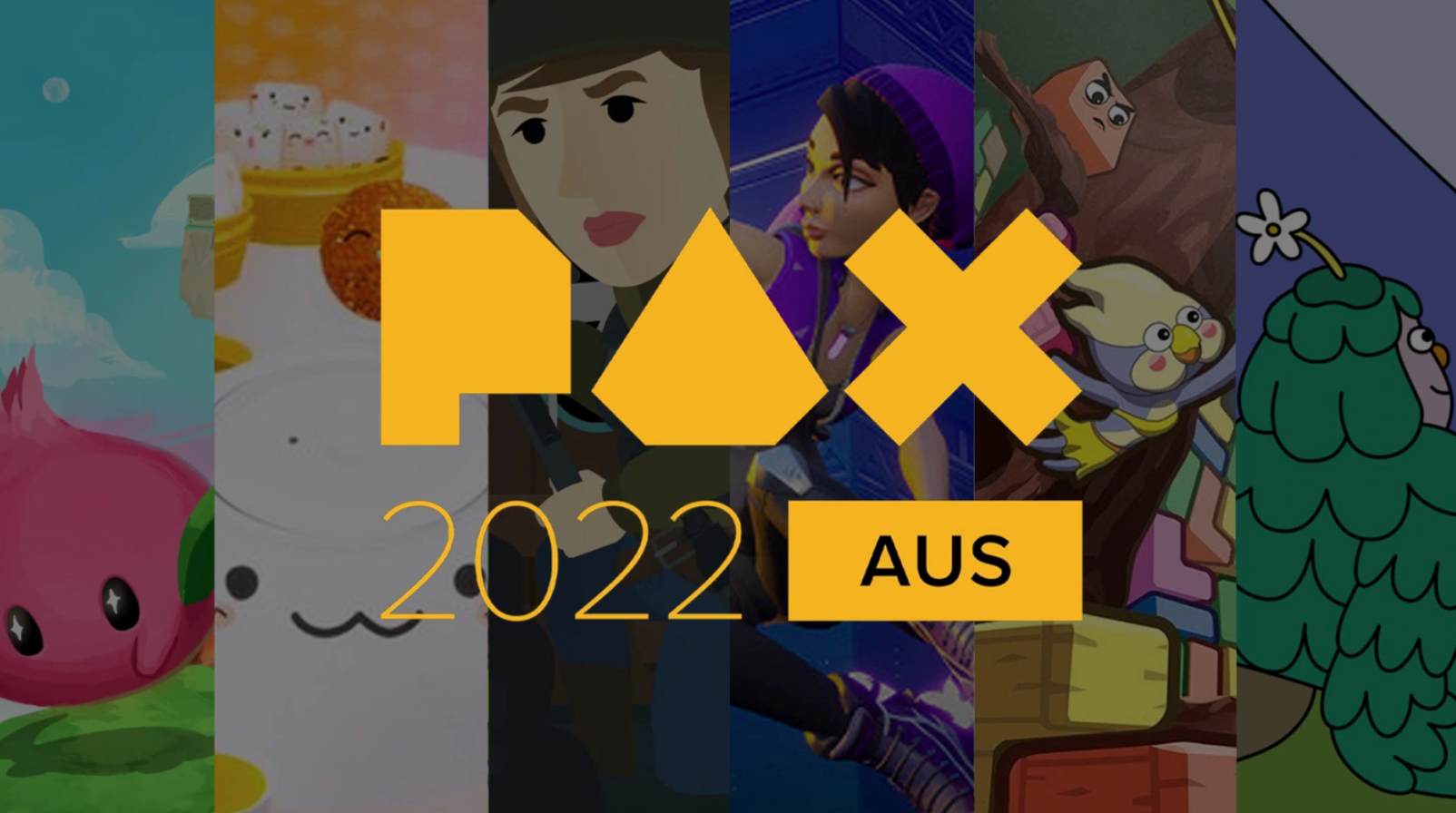 You can find out more about these games on the PAX Aus website.

PAX Aus after the pandemic

Grace is confident that fans are keen to get back to see one another IRL. She said “there is much excitement amongst the community about reconnecting in-person at PAX Aus,” dubbing it a “magical” time. Brands are also happy to get back to PAX Aus. Grace said they are “excited to reconnect with the community and celebrate” gaming.

PAX Aus went online for the past two years and fans have left like they’ve missed out. This year, ReedPop and the PAX team are making up for lost time with new things like The Crown Cosplay Championship. Esports will also be aplenty. Grace said while the esports schedule is yet to be announced we can bet there’s plenty to watch. Grace told us “there will be several competitive titles and a few special guests.” She also hinted at plenty of freebies and prizes from hardware brands like AMD, Logitech G, ASUS, HyperX, Lenovo.

You don’t want to miss out for this year’s PAX Aus. Grab your tickets before they sell out, or tune in online to participate from anywhere in the world.

How to get free toasts through MultiVersus Twitch drops