A new weapon has emerged from the depths of Warzone

Provided by Activision The gun model for the VLK Rogue in Call of Duty: Warzone.

Out of all the buffed weapons in Call of Duty: Warzone Season 4 Reloaded, the VLK Rogue shotgun might have been the biggest beneficiary.

The Modern Warfare shotgun was rarely picked before the update, with some players likely never having used it before. However, after Raven Software buffed the VLK Rogue’s damage in Season 4 Reloaded, it has skyrocketed up the pick rate charts of Warzone. Not only this, but the shotgun has also overtaken the game’s best-performing weapons.

In addition to the VLK Rogue, other buffed Modern Warfare weapons have seen a huge increase in popularity over the last week. Guns like the Kilo 141, M13 and Uzi are suddenly contending for the meta. Most of this is because of the guns’ buffs, but players have also said they simply like Warzone better when MW weapons are at the forefront. Putting aside the admiration for certain MW weapons, the ones that were recently buffed do perform better than most guns in Warzone at this time. This is evident by looking at the kill/death ratios for each of the weapons since Season 4 Reloaded.

According to WZRanked, the VLK Rogue in particular has increased players’ chances of getting kills. The shotgun’s KDR is now the second-highest in Warzone, sitting directly behind the H4 Blixen SMG at 1.39. With its buff to max pellet damage, players can one-shot kill enemies with the VLK Rogue as long as they have the right attachments. The best loadout for the VLK Rogue is as follows:

The 8-R Dragon’s Breath magazine is what truly makes this shotgun as powerful as it is. As long as enemies don’t have full armor, players can down them with one shot at close range with the VLK Rogue. Players might want to use the shotgun in Warzone before Raven Software levies a nerf on it. 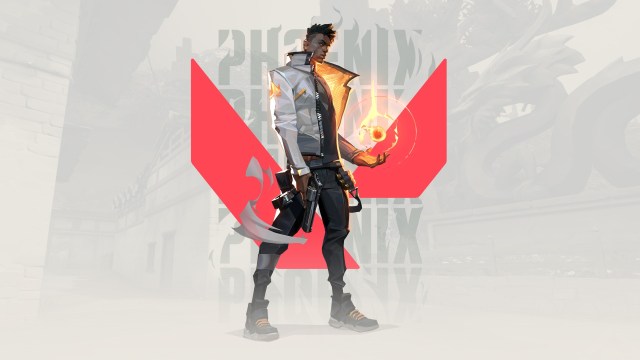