An emerging AR in Season 4.

Provided by Activision The gun model for the Vargo 52 in Call of Duty: Warzone.

The Vargo 52 is one of the few weapons that benefited from the recent updates in Call of Duty: Warzone Season 4 Reloaded. A plethora of other assault rifles were nerfed in these updates, giving way for guns like the Vargo 52 to come into the spotlight. While the Vargo 52 isn’t one of the absolute top weapons in Warzone, its loadout in Season 4 has been pegged as one of the best in the AR class.

Content creators and fans alike have found success with the Vargo at both close and long range. The Vargo has a terrific blend of mobility and accuracy that makes it viable in a number of situations. Though the KG M40 and Cooper Carbine might be stronger options in Season 4, with the right attachments, the Vargo 52 can be a top-performing gun in Warzone.

To see the full loadout for the Vargo 52 in Warzone Season 4 Reloaded, keep reading below. 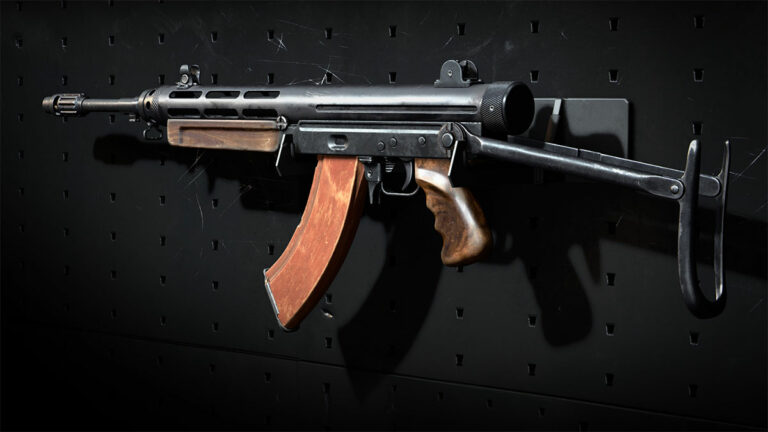 Not to be confused with the Vargo-S, which just released with Season 4 Reloaded, the Vargo 52 originates from Black Ops Cold War. As such, it only has five attachment slots, unlike the Vanguard guns. This is plenty for the Vargo 52, however, as it doesn’t need many buffs in the way of attachments.

This is about as basic as a loadout can get in Warzone for a Cold War weapon. The GRU Suppressor boosts recoil control, damage range, and bullet velocity while the 18.6″ Task Force barrel just increases damage. The Spetsnaz Grip boosts recoil control further, while the Spetsnaz  60 Rnd magazine is perfect for taking on multiple enemies at once. Rounding out the loadout is the tried and true Axial Arms 3x scope for medium-long range engagements.