This past weekend Namco Bandai held a Ranked network beta to test online play in the upcoming Soul Calibur 6. Now that we have had a chance to put the game through its paces, we have a general idea of how the online modes will function. The prognosis is looking good for launch day, though it wasn’t without its fair share of hiccups.

Opening up the beta, we saw what will most likely be the main menu screen for Soul Calibur 6. It was obviously very bare bones and contained only the network, options, and PlayStation Store tabs. The latter takes you directly to the PS Store where you could pre-order the game directly.

Ranked battles were the only options available for playing others, so you could not challenge your friends directly. While this was disappointing, betas like this typically don’t have that feature available so it was hard to be too upset about it. It was, after all, the nature of the entire beta to test the stability of ranked online play.

Getting Started With The Soul Calibur 6 Beta

You are then prompted to select your character, of which 15 were playable, including newcomer Groh and guest character Geralt of “The Witcher” series. Also included was Tira, who is infamously being gated behind Day 1 DLC. A fact that is even more irritating after this beta, considering she is clearly fully playable. Not the best move on Namco Bandai’s part, especially after the initial announcement caused such a stir. One can hope Tira will become available for free Day 1 to save face on the whole thing.

What also became apparent was that whatever method is used by the game to judge an opponent’s connection strength just doesn’t work. Some opponents rated with a weak connection had almost seamless connections, and some listed as having a strong connection had miserable, lag fueled disasters. So every match was a gamble, and you couldn’t tell what you were getting into ahead of time. There was no prompt to accept or dismiss matches and therefore no way to see what kind of connection or skill level you were about to be matched against. This felt like something that ultimately needs to be addressed for quality of life when it comes to online play.

Into The Fray Of The Network Test

Luckily, most of the matches over the 3 to 4 hours I had to play this weekend were pretty great. Even opponents in other countries had mostly no lag issues. The game plays wonderfully when the connection is strong, and the netcode is stable enough to recognize when you are blocking, and fast enough to punish an opponent’s unsafe attack pattern with a Reversal Edge (which quickly became a favorite tactic of mine for easy, free damage).

This may also have to do with the fact that Soul Calibur 6, like Namco Bandai’s other recent fighter Tekken 7, operates not on rollback based netcode, but delay based netcode. This structure is even built into the game’s offline modes. While this sounds bad on paper, in practice it means that whether you are playing the game offline or on, you are always playing the same game as your opponents. While Tekken 7’s online has been average at best, this strategy seems to work wonders for Soul Calibur 6.

We are just over a couple of weeks away from the big release of Soul Calibur 6. It wasn’t perfect, but we got a good feel from the Ranked network test beta. A few minor tweaks here and there could improve stability and the accuracy of the search parameters and we’d like to see some light additions to features. That said, it looks like this new tale of souls and swords could have a very long, healthy online environment if Bandai Namco handles its time well between now and release day on October 19, 2018. 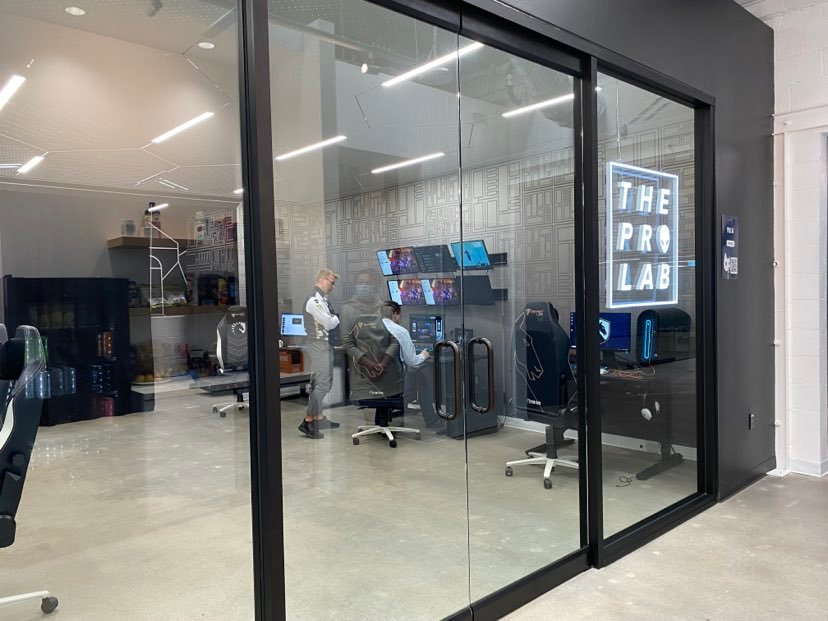