The first Overwatch League match of Saturday of week three started off with a 4-0 sweep. The London Spitfire beat the Boston Uprising convincingly 4-0.

London and Boston look to impress

This game was important for both teams, as they both had similar records heading into it. With a 6-4 total record, both teams needed this win to separate themselves from the mid-table teams and show they can fight with the tougher ones. Although, the Spitfire headed into this match with a better stage record, 3-0 to Boston’s 2-1. The analysis desk at the Overwatch League predicted London to win unanimously, and the match was as unanimous. Boston, while showing a lot of resilience in previous wins and losses, came up against a team that didn’t take them lightly. Even with their trade with Dallas, their coordination seemed alright but London just outplayed them. The bright spots on the Uprising were main tank Cameron “Fusions” Bosworth and main support Minseok “AimGod” “Kwon.

Steering back on track

The Spitfire didn’t have a great start to season two, but this stage seems to be a change of course that is working out. With the solidified roster now being set, they seem to be fixing their team issues that they had. It was never a matter of skill when it came to this roster, as they previously won the grand finals. It was just a matter of adapting to this meta and getting the right players on the right roles.

Speaking of which, seeing Ji-hyeok “birdring” Kim back in the lineup and doing well was great. Joon-yeong “Profit” Park was also keeping up his insanely consistent form, dominating the Uprising roster. The only worry I can see from this Spitfire roster is the main tank Jae-hee “Gesture” Hong, who still looks uncomfortable on Reinhardt, but he worked well with his team.

The London Spitfire face the Paris Eternal for a European showdown next, while the Boston Uprising face the number one team, Vancouver Titans. 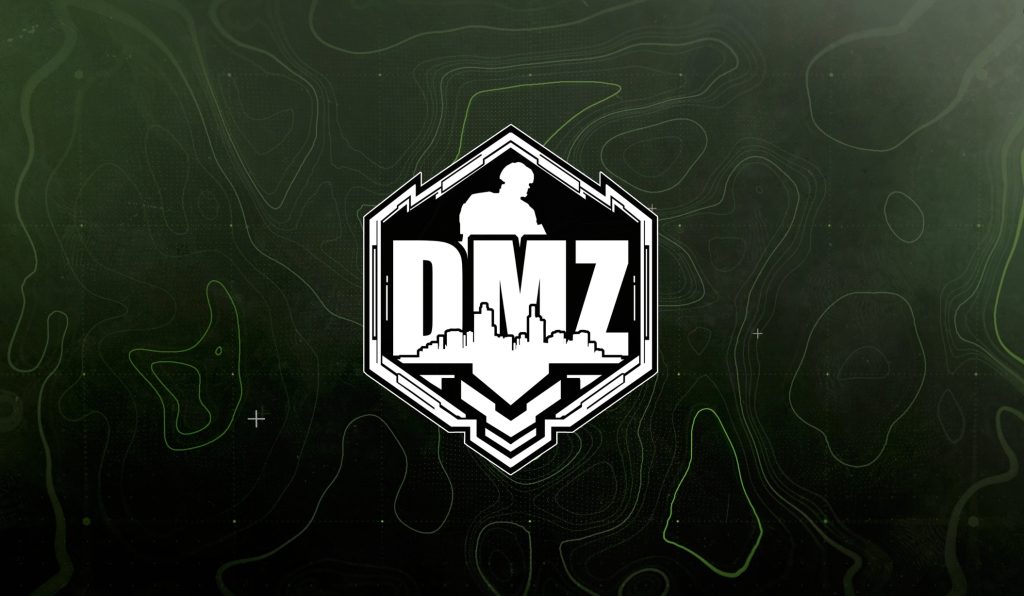