Finnish esports organization Nyyrikki Esports has announced that they have acquired the Overwatch Contenders spot that previously belonged to Team Gigantti. Formerly known as NYYRIKKI FROST, the organization has competed in Overwatch before, but only at an amateur level in small community tournaments.

Although this will be the first time it enters Overwatch Contenders, the roster is comprised of players who have experience in the scene.

“Overwatch has been a massive part of NYYRIKKI’s history over the past 2,5 years, and we are extremely happy to take our next step with the game,” said Sami “höpö” Lehto, General Manager of Nyyrikki Esports, in a release. “Everyone at Nyyrikki has worked ruthlessly over the years in order to make this organization the best possible environment for themselves and others, and I think that this opportunity is something we all can take a look at and be proud of.”

Numlocked most recently competed for Team Envy and the British Hurricane, along with the Los Angeles Valiant during the Inaugural Season. TEK36 has experience from Samsung Morning Stars and One PoinT, with Skairipa playing on teams such as Crescent Dew and Clockwork Vendetta. None of the coaching staff has been revealed yet. 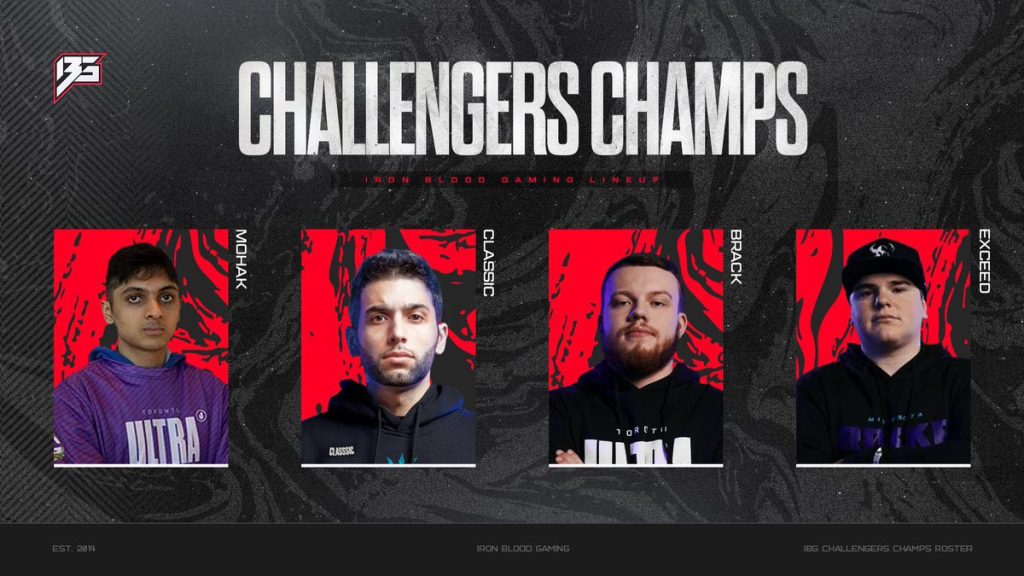