Team Solo Mid confirms that they have promoted their Academy jungler Jonathan “Grig” Armao to the main roster. This news comes in two days before the North American League of Legends Championship Series kicks off on June 17.

After our pre-season bootcamp, we are happy to announce that @TSM_Grig will be joining the LCS roster as a sixth member and splitting time with @MikeYeunglol in practice and on stage.

Last year Grig played for the TSM Academy (TSMA) team alongside Brandon “Brandini” Chen, Nicholas “Ablazeolive” Antonio Abbott, Rasmus “MrRallez” Skinneholm and Jordan “Shady” Robison. During the split, the team finished sixth in the standings. Grig played pretty badly during the Spring Split for TSMA. He was the seventh best jungler in the league in kill-death-assist ratio (KDA) with a 3.2.  Grig has been in the competitive League of Legends scene since 2014, and has moved from Academy team to Academy team. His one foray into the North American LCS was with team Echo Fox in Spring 2016. Echo Fox ended up in seventh place that season. All that being said, Grig has not really proven himself as an LCS-caliber player yet.

On the other hand, current TSM jungler Mike “MikeYeung” Yeung will be splitting time both in matches and in scrims with Grig this season. MikeYeung has been the focus of many criticisms during his first year with Team Solo Mid. MikeYeung’s positioning, pathing decisions, and overall macro are all factors to why people believe he was a large reason for TSM’s failure in the Spring. MikeYeung’s resolve will truly be tested but hopefully he can handle this newfound pressure.

What is TSM looking for in Grig?

Team Solo Mid is looking for answers after having a rough beginning and end to their Spring Split last season. They managed to pick up their play at the end of the season, but they lost that hope quite instantly. Clutch Gaming was able to defeat Team Solo Mid in surprising fashion in the quarterfinals. The team had not missed an NALCS Finals since the league’s inception in 2013. However, this might have been the wake up call TSM needed.

This new meta requires flexibility from almost every player on the team, especially the jungler. TSM will be looking at Grig to play at an exceptional level in order to make some waves this Summer Split. This may be his chance to make a name for himself, on the most well-known team in the league. At the same time, TSM looks at MikeYeung to step up his game to prove he is worthy enough to be on this team. There must be many factors to choose who will become the main jungler for Team Solo Mid. However, a huge aspect that TSM will look for is the synergy that each jungler can develop with their star midlaner Soren “Bjergsen” Bjerg.

What do you think about TSM splitting time between their junglers? Will this tactic help elevate the game of both players, or will it backfire? Let us know your thoughts in the comments below. If you want to see more League of Legends content, check us out here! 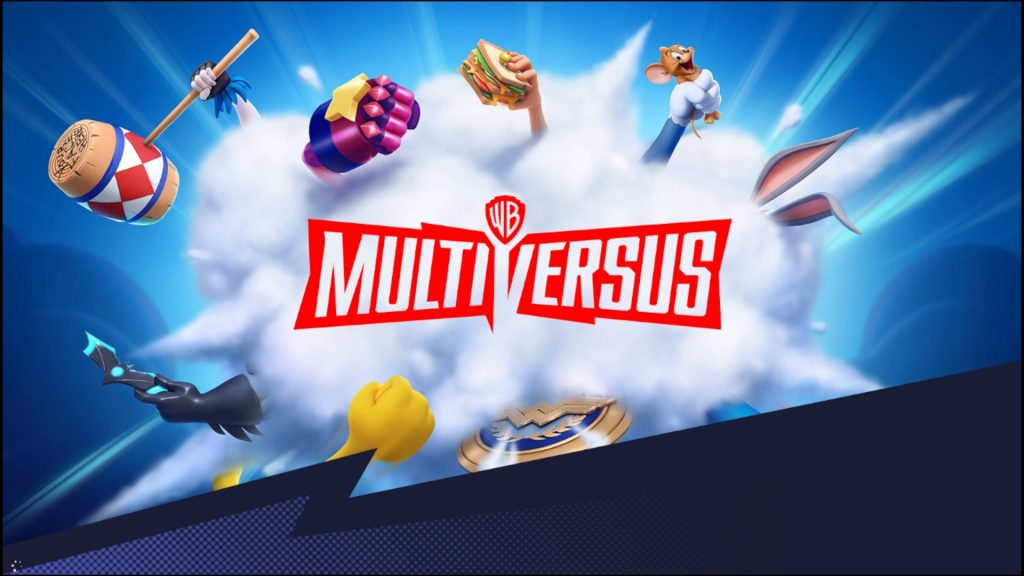