Earlier this week, Activision decided to let the community in on all of the content that’s arriving in Call of Duty: Warzone and Vanguard Season 5. The seasonal update, which will be the last until Modern Warfare 2 comes out, will launch on Aug. 24. While the update is delivering several different pieces of content, perhaps the most exciting element is the new weapons. Two guns will arrive at the very start of the season, with one coming shortly after. The two weapons at the start of Season 5, the EX1 and RA 225, are some of the most unique we’ve seen in Warzone and Vanguard to date.

As both of these guns are coming at launch in Season 5, they will be unlockable via the Battle Pass. This means that players will either need to grind their way through the various tiers of the Battle Pass or spend COD Points to purchase the necessary tiers. Either way, once players unlock either the EX1 or RA 225, they’ll have access to them in both Warzone and Vanguard.

To find out exactly how to unlock the EX1 and RA 225 in Warzone and Vanguard Season 5, keep reading below.

Unlocking the EX1 and RA 225 in Warzone and Vanguard 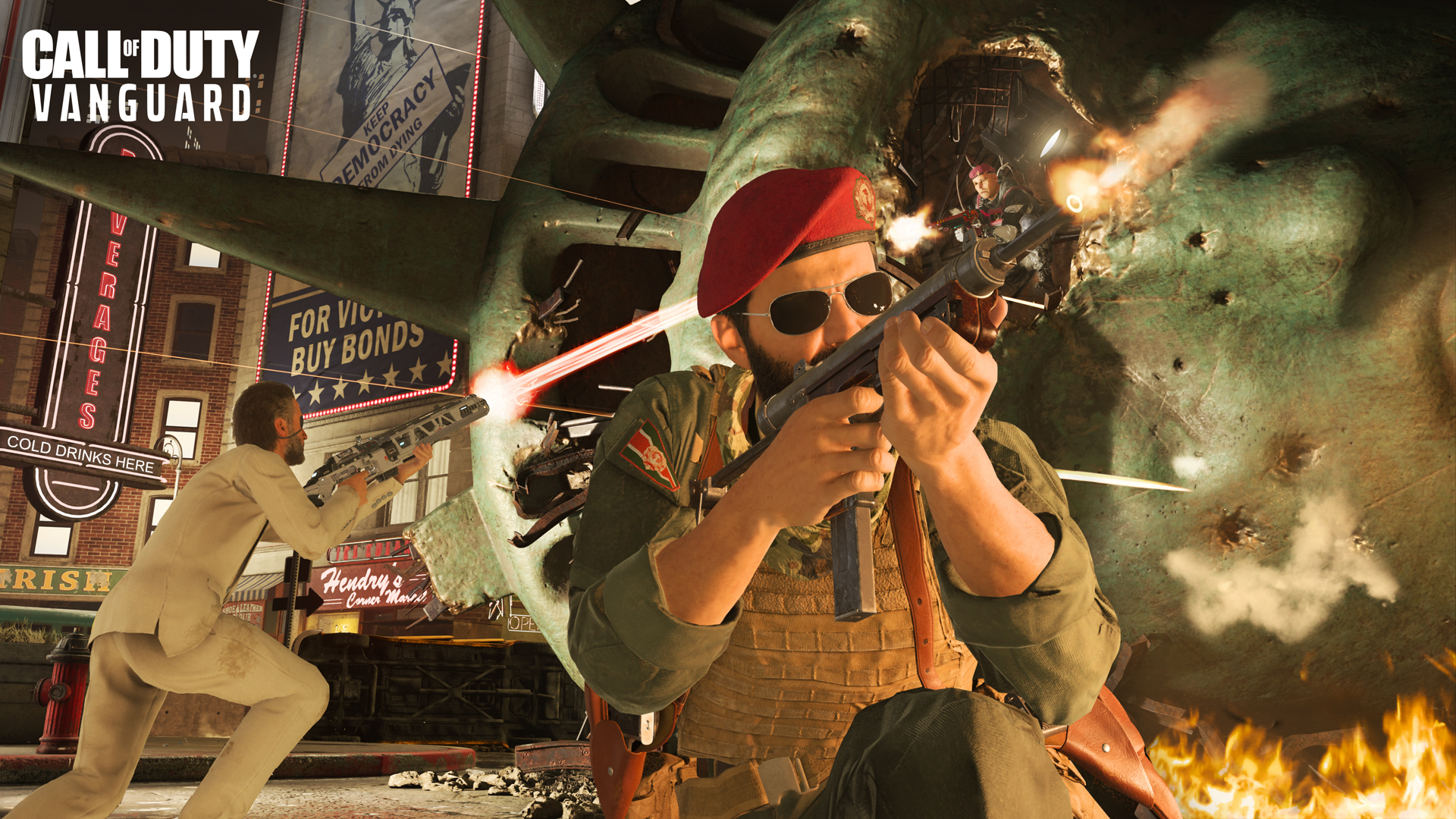 As of right now, we only know that the weapons will be at tiers 15 and 31. We aren’t sure what weapon will be at which tier, however. Of course, if players want to unlock both of the guns, then it doesn’t matter which tier they’re at, as players will have to reach tier 31 regardless.

The EX1 is described as “A prototype energy rifle effective at long range and highly customizable.” This is a replica of the EM1 from Advanced Warfare, which was a laser rifle that had a charge period and cooldown. The EX1 in Vanguard will have roughly the same traits, but can be customized with attachments to perform better in certain situations.

The RA 225, on the other hand, is a more traditional weapon. It’s described as having “a high fire rate and a very mobile compact frame.” With great fire rate and mobility comes a high recoil, though, so players will want to equip the RA 225 with as many accuracy-boosting attachments as possible.

Players can begin unlocking new attachments for both of these Season 5 weapons when the update arrives on Aug. 24.