After some vigorous matches, it’s safe to say that day one and two of the 2018 PlayersUnknown Battlegrounds Invitational was a great success. The best teams to play PUBG were in attendance and every match had some exciting moments for all. However, Gen. G Gold was the squad to stand tall amongst the competition in the PGI’s third-person perspective standings.

The full final standings table was released on the ESL and PUBG Twitter accounts, revealing the team’s points and placements in the TPP matches:

The final full standings for the TPP at #PGI2018:

Teams would receive points based on how long they survive and the number of kills they earn. For example, a team that got first place in a match would gain 500 points, second place in a match would gain 410 points, and so on. Also, players would net 15 points per kill. Gen.G Gold was able to dominate the kill count with their intelligent movement and map knowledge, giving them many additional points on top of their first-place finish points. Their final victory score came to an impressive 3240 points, a full 605 points higher than second place Team Liquid.

With this tournament, Gen. G Gold were able to establish themselves as the best TPP team in the world, a title they’ll look to defend in future PUBG tournaments. For now, the team will set their sites on the FPP trophy as well. It’s now on the other teams in the tournament to ensure Gen. G doesn’t walk away with all of the glory.

Shortly after their victory, Gen. G Gold took their happiness to Twitter, showing off their cheque and pan trophies for their fans. The team would also show a bit of sportsmanship when replying to Team Liquid’s comment on their victory post, reading “GG! We’ll see you in the FPP Rounds”. Gen.G Gold would reply, saying, “Let’s dominate FPP like we did for TPP!” Team Liquid finished second to Gen. G, and both teams were pretty ahead of the rest of the pack when the TPP tournament would finish.

Many fans knew the South Korean teams had a good chance of winning the TPP tournament. However, fans of western-based teams were left disappointed. We will need to see if another team can take away the first place finish in the FPP portion of the tourney, or if Gen. G Gold will sweep the competition at PGI 2018.

If you didn’t know already, the tournament doesn’t stop there!

There is still more to come in the next couple of days of the PGI. For example, there is a $1 million prize pool charity match featuring the most popular Twitch streamers, as well as the last competitive matches in FPP mode. It has been an exciting weekend for PUBG, especially with rumors going around about a massive update to the game following the event. However, we have no confirmation on this matter from PUBG themselves. This could possibly be the new snow map being added to test servers. The map was teased by Bluehole Inc. at this year’s E3.

As for the PGI Charity Showdown match, it seems like many people will be supporting duo Michael “Shroud” Grzesiek and Guy “DrDisrespect” Beahm, two of the biggest streamers on Twitch.tv. Another popular streamer, Tyler “Ninja” Blevins, will be participating. Ninja is known as one of the best Fortnite players in the world but will be playing in PUBG‘s charity event. The charity event will begin on July 27 at 10:30 AM EST.

Are you excited for the next few days of the PGI 2018? Let us know your thoughts in the comments below! For more PUBG content, check us out here! 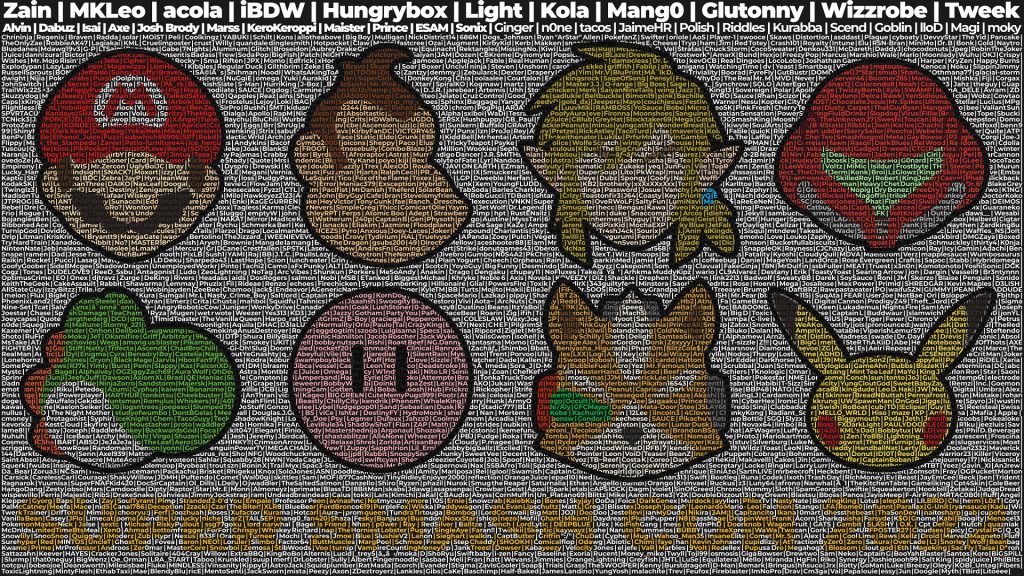