Could this be the biggest offseason move in the history of European League of Legends? Carlos Rodríguez Santiago, the founder of G2 Esports, seems to think so. His team is officially acquiring superstar mid laner Rasmus “Caps” Winther and Mihael “Mikyx” Mehle. Also, current mid laner, Luka “Perkz” Perković, will be moving to the bottom lane as the team’s ADC.

After a couple of weeks of speculation, the news has been confirmed. This move comes after both organizations would have a pretty spectacular run at Worlds 2018, with Fnatic reaching the Grand Finals. G2 would have a good placing at Worlds as well, reaching the semifinals against eventual World Champions, Invictus Gaming. However, it looks like the boys in black and white are making a run for the top of the food chain.

Ever since Caps would enter the EU LCS, he would have a stark rivalry with Perkz. Before Caps, Perkz was almost undeniably the best mid laner in the region and was arguably the best in the West. However, once Caps would join Fnatic, he and Perkz would battle it out constantly on the Rift. The two would have some great matches against each other, exemplifying their mechanical skill against one another.

This year, Caps would come out the greater, as he would be able to push his team to the Grand Finals of Worlds 2018. However, it could be argued that many of their wins were reliant on their full team fight potential. Still, Caps would win the MVP of the Summer Split and would solidify himself as the best mid laner, not only in Europe but possibly in the West as well. Perkz, on the other hand, would have a more difficult year with G2 Esports. Although his performances and individual stats were good, their season just wouldn’t pan out well.

However, they will now have to focus on working together in 2019. With Caps joining in the mid lane, Perkz will have to expand his lane kingdom to the bottom lane. This will be the first time in his career playing ADC, so it should be interesting how he adjusts his game style. Additionally, it should be interesting to see the rest of the players adapt to playing with two dominant players like Caps and Perkz on the same team.

Caps would state his excitement for the next year in a statement on G2 Esports’ website, saying:

Last year was a great year for me. Though I might not have won Worlds, I certainly made my mark at the top and enjoyed much regional success. With teams upgrading for the LEC, there are going to be even more challengers to my throne and I want to keep my crown. This has led me to join G2 to create this incredible team. I have never been more excited to compete and can’t wait to begin!

Meanwhile, Perkz would speak on his transition to the bottom lane:

This year has been a rollercoaster, from our disappointing results during the regular season to skyrocketing through the gauntlet and Worlds. That said, this was the best year for my own personal development and I’m also incredibly grateful for the run at Worlds. From all of these experiences, I feel like I know more about myself and how to deal with everything around me better. Now, it’s time start a new journey in my career that I want you all to follow.

The top-tier mid laner would also speak on the additions of Caps and Mikyx. “I have been gifted with the honor of playing mid for you for almost four years, and now it is time for me to show you how insanely good I can be in botlane. I’ll make you proud.” Perkz would say, also stating that both players are incredibly talented as well. All in all, this was a huge power move by G2 Esports. This will not only cement their case as the best team in Europe but will also further their quest to prove themselves as one of the best teams in the world.

What are your thoughts on G2 Esports picking up Caps and Mikyx? Let us know what you think in the comments below! If you want more League of Legends coverage, check us out here! 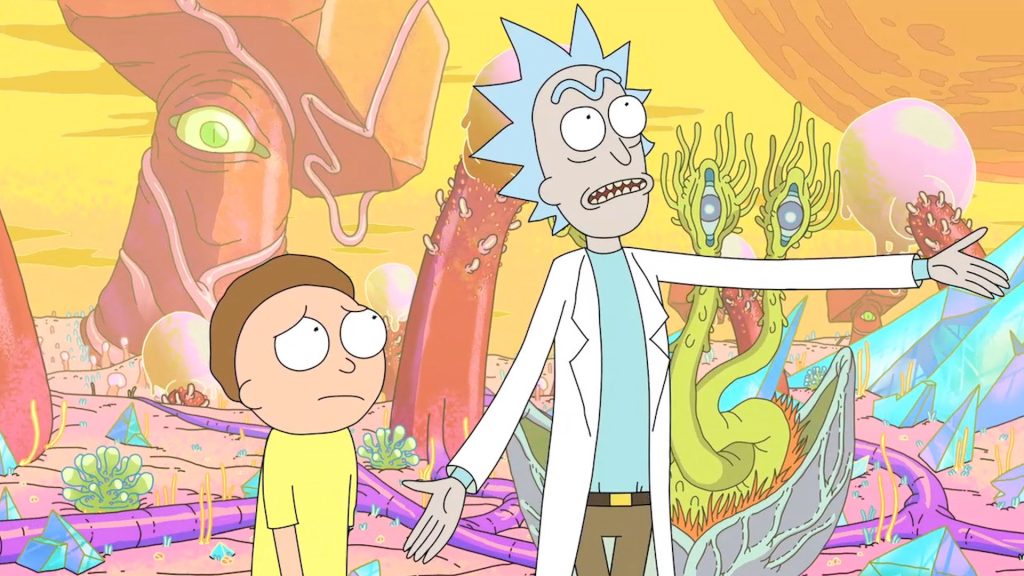