Esports to feature as medal events in 2019 Southeast Asian Games

Given esports’ growth, many have brought up the question if it would ever make it into a traditional competition that, usually, only featured physical sports. Now, the upcoming 2019 Southeast Asian Games on November 30 has revealed that esports will feature for the first time as a medal event. The idea for this was introduced last year, but only in a demonstration form.

The Southeast Asian Games, or SEA Games, is a multi-sport event featuring 11 countries in Southeast Asia. This includes Brunei, Cambodia, Indonesia, Laos, Malaysia, Myanmar, Philippines, Singapore, Thailand, Timor-Leste, and Vietnam. The event is regulated by the SEA Games Federation. It is also supervised by the International Olympic Committee and Olympic Council of Asia.

The host of each event must have a minimum of 22 sports, with some that are required from certain categories. In addition, each host is allowed to drop or introduce new events. This is sometimes met with some criticism because host countries have added events that were indigenous to their country or dropped ones that they did not excel at. However, the feature is great in this case, as it allows esports to have a presence at the prestigious event.

The upcoming event, which will be hosted in the Philippines, will feature games like Dota 2, Starcraft II, Hearthstone, Arena of Valor, Mobile Legends: Bang Bang, and Tekken 7. Of the six games mentioned, wildly popular multiplayer online battle arena games Arena of Valor and Mobile Legends: Bang Bang are specific to the Asia and Southeast Asia region. This goes to show that, while League of Legends may be one of the biggest MOBA games, this list is catered to the participating countries.

Esports as a medal sport

The six games are split up into three categories. There is a PC category, which consists of Dota 2 and StarCraft II. Hearthstone, Arena of Valor, and Mobile Legends: Bang Bang will be in the Mobile section. The Console category will only include Tekken 7. Originally, NBA 2K was to be added as well, but the event organizers could not secure the license.

Each of the games will feature the traditional gold, silver, and bronze medals. Esports’ addition into the SEA Games was originally lobbied for by Chief Executive Officer Min-Liang Tan of gaming hardware manufacturing company Razer.

The esports segment of the Southeast Asian Games will take place between Dec 1 – 6. This is several days before the end of the event on Dec 11. Will you be checking out the SEA Games for their esports medal event? Do you think esports will ever be added into the Olympics? Let us know in the comments. 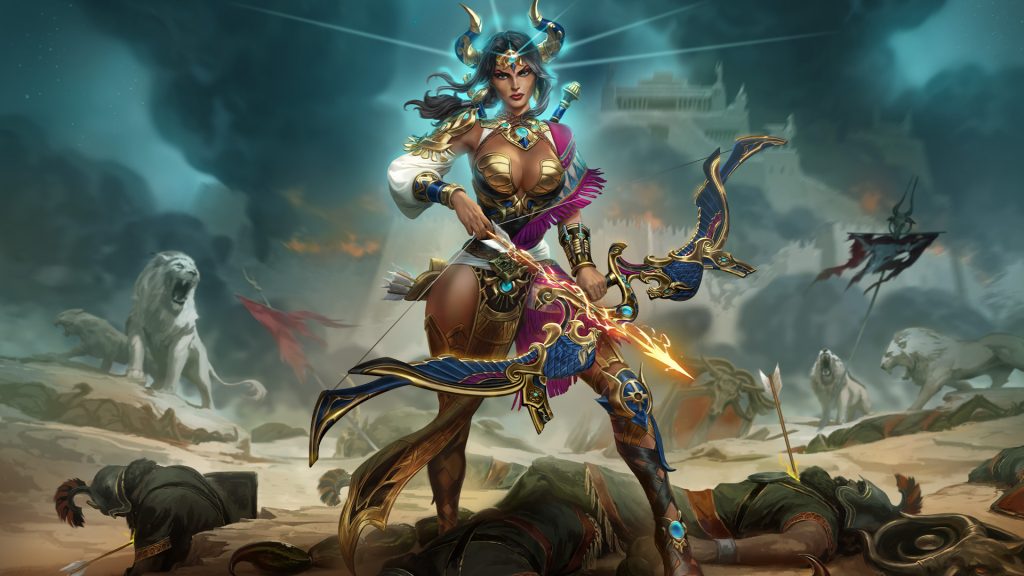