Call of Duty: Warzone, the new battle royale coming to Call of Duty: Modern Warfare, is now confirmed – though not officially by Activision. Instead, gameplay has been leaked by multiple sources. While some went through back channels to access the mode, others were simply thrown into it when attempting to play Modern Warfare. There are some clear glitches occurring after Infinity Ward most likely implemented lines of code that relate to Warzone.

As a result, unwilling players are seeing the Warzone lobby instead of the Modern Warfare lobby. This had led to multiple leaks surfacing, including both vehicles in the mode as well as specific game modes.

Even though players are being accidentally placed in Warzone lobbies, Infinity Ward is still banning some who enter one of these lobbies. So, if you happen to find yourself in this situation, you should probably just close your application to avoid a ban.

Despite the risk, some players decided to snoop around instead of backing out. Thanks to this, we have even more leaks regarding Warzone. The first of these is the different vehicles that are available in the battle royale. 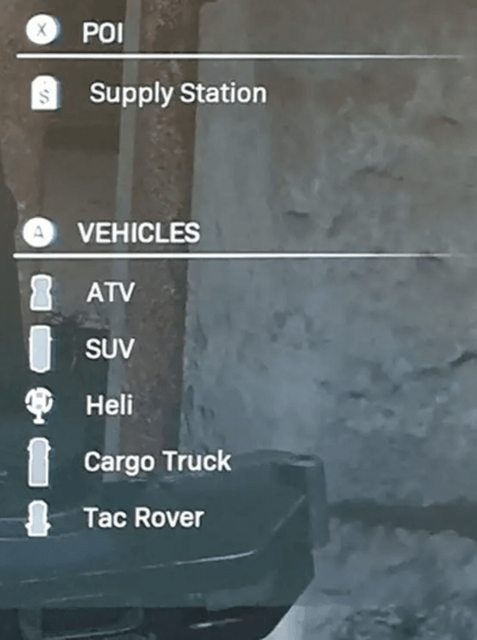 From the above list, nothing seems to be out of the ordinary. Blackout, the Black Ops 4 battle royale, uses these same vehicles for the most part. According to reports, the map for Warzone is quite large, so these vehicles should prove quite useful.

In most battle royale titles, the main game mode is Quads, or Squads. Fortnite and Blackout are two of the main games that use four-player teams as the main mode. However, for Warzone, it appears Infinity Ward may want to change things up. According to one user who accessed a Warzone lobby, there will be a Trios mode.

I'm still in the lobby but can only do the training session. It gives the option to 'fill' or 'dont fill' the squad, but pressing either does nothing right now. pic.twitter.com/tj2iXe3Ctz

We can’t verify this, as it is just a leak, but it appears to be legitimate. Still, we’ll have to wait until Warzone officially releases, or is at least announced, to see if the leaks are true or not.

Make sure to keep up with Daily Esports for all Modern Warfare and Warzone news.