The inaugural season for the Call of Duty League has settled on the final count for teams at 12. This has been confirmed by the league as well as Activision Blizzard. In addition to this, the league will begin playing home matches in early 2020. These will be played at venues located in each team’s respective city.

While several were unknown for some time, all 12 league teams are known and set in stone. The locations are as follows: Dallas, Minnesota, Atlanta, Chicago, Seattle, London, Paris, Toronto, New York, Florida, and finally Los Angeles, which has two teams. Most of the rosters have signed some personnel, but none have filled out their rosters as of yet.

Following in the OWL’s footsteps

Almost mirroring the Overwatch League, the Call of Duty League will start with 12 teams across the U.S. and Europe. While there are no Asian teams, there are rumors of the second season venturing out to Korea or Japan.

From the start, Activision wanted the CDL to act similarly to the OWL. They opened up negotiations with current OWL teams before outside suitors and obviously gave priority to existing OWL teams. In the inaugural season, there are 5 teams in the CDL that currently also operate OWL teams.

However, Activision also wanted there to be a Call of Duty focus in the new league. A few of last year’s CWL teams also received priority when attempting to join the 2020 CDL season. That said, there are companies new to esports altogether in the league as well (Minnesota, backed by WISE Ventures).

When does the CDL begin?

With Modern Warfare releasing on Oct 25, rosters should begin to take form within the upcoming weeks. Rumors of completed rosters are floating around already, but only a handful of teams have announced signed players, coaches, or analysts.

Some teams might be waiting on players to become unrestricted free agents, while others might wait to see how a prospective player performs in the new Modern Warfare. Regardless, come November at the latest, we should see all 12 teams with completed rosters.

The league will begin playing matches in early 2020, possibly by January. There is still the format to be announced by Activision, but we can expect that closer to the launch of Modern Warfare. Competitive rules usually don’t come out until a week or so before the game releases.

We’ll be sure to keep you updated with all CDL news! Make sure to stay tuned to Daily Esports for that and all Modern Warfare coverage. 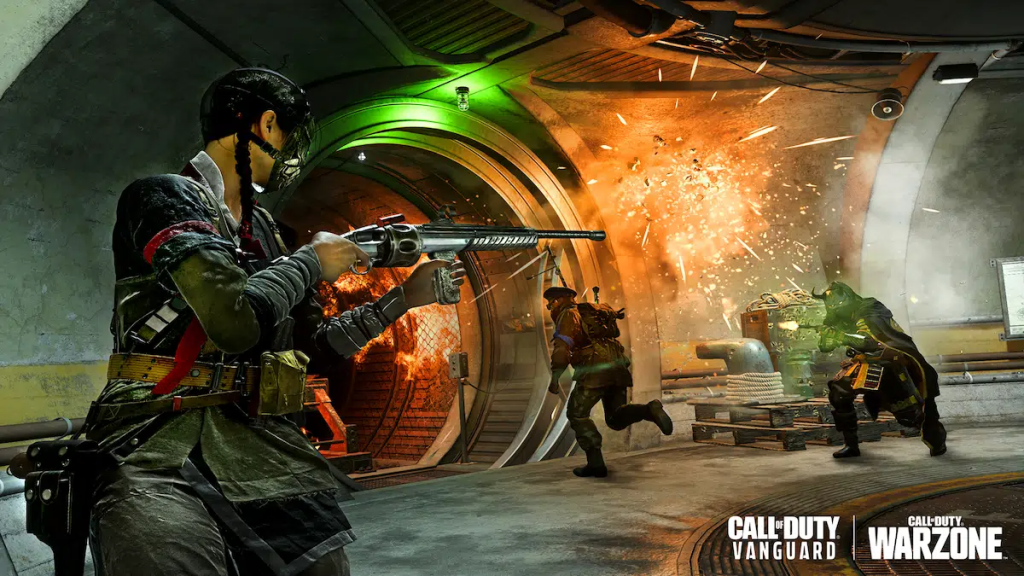