World of Warcraft Classic gives players a dose of nostalgia this summer, transporting them back to the days before flying mounts and dungeon queues.

WoW Classic was the topic of discussion and anticipation in the community since it was announced almost two years ago, and today, the news that many have been waiting for finally came to light: Classic will go live on August 27.

However, players may not need to wait until August to play, as a closed beta for “select players” starts on May 15, and there will be three more stress tests from May through to July. You can sign up for a chance to try the closed beta here (EU accounts can sign up here).

Blizzard also announced that they will open up a Classic name sign-up process on August 13 for active subscribers, so if you want to claim your old faithful or favourite generated name, then make sure you mark your calendars to claim it on the server of your choice.

Players also got their first taste of Classic gameplay today, with many Youtubers and streamers uploading their first experience of the beta, including two and a half hours of gameplay by popular World of Warcraft streamer Esfand.

Classic’s arrival will come as a significant part of Blizzard’s 15 years of WoW celebrations. Also being released as part of the party is the lavish World of Warcraft 15th Anniversary Collector’s Edition, which will launch on October 8 for $100. The spotlight item is a sizeable black and gold statue of Ragnaros, but it also comes with two special mounts, an Onyxia pin, a mouse pad with a map of Azeroth, and fine art prints. You can pre-order it on the Blizzard store now. 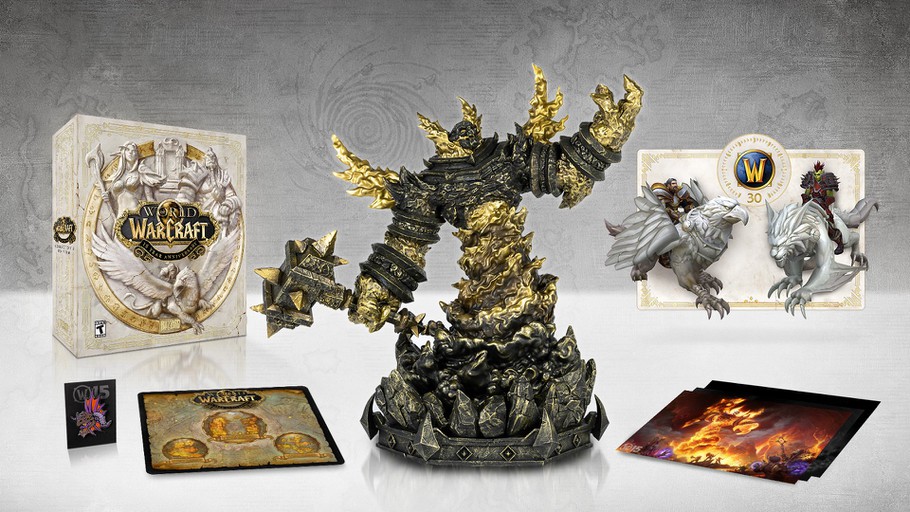 Although Classic presents a different experience from present-day WoW, it captivates players with a spacious, more sedate version of Azeroth. Whether you played World of Warcraft back in 2004 or you’re newer to the game, Classic is a universal affair for every fan to enjoy.