With Worlds 2022 about to begin, the League of Legends Champions Korea circuit (LCK)’s T1 is one of the 24 teams from across the world making their way to the biggest event of the year. Every team entering the League of Legends World Championship has the same goal: to stand at the top uncontested and hoist the Season 12 Summoner’s Cup high.

After T1’s crushing defeat at the 2022 Mid-Season Invitational, the team also seemed to have lost its dominance in the League of Legends Champions Korea. This narrative, however, is only partly true. While it is true that T1 struggled during the summer split, Gen G came out of the doors in full force.

In some ways, this year was different for Gen.G. They were named the “Kings of Fall” since they would suddenly power up during the knockout stages and qualify for Worlds against teams that performed better during the regular season. Instead of this usual repertoire, Gen.G dismantled T1 during the Finals and earned, for the first time throughout their organization’s history, the first seed to the 2022 World Championship. 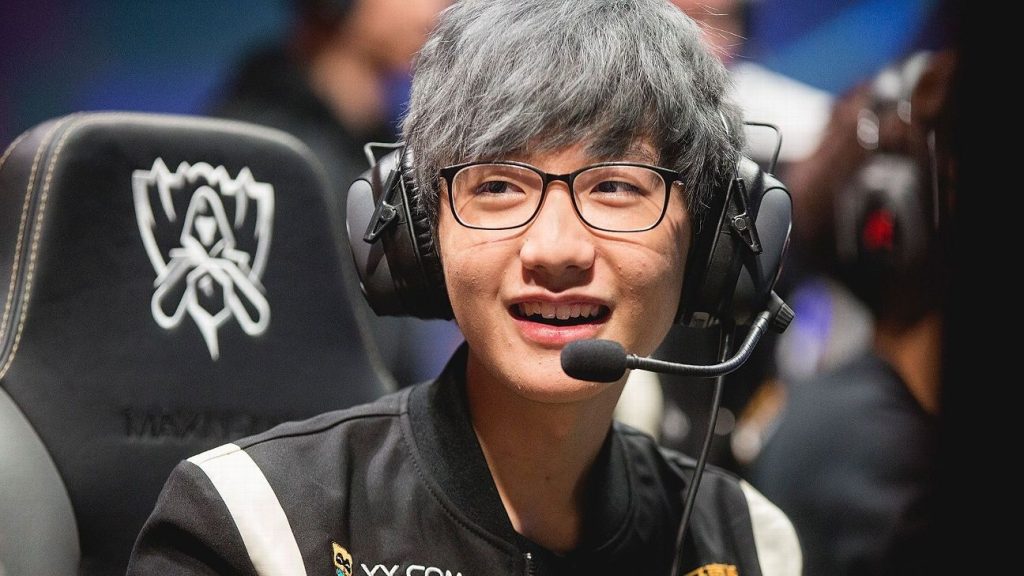 The Masters of scaling

If T1 pursues a more aggressive LCK macro style in the mid-game, Gen.G does the opposite. Gen.G prioritizes optimizing the lane assignments to maximize resource acquisition for their primary carries. This priority gave birth to their iconic deployment 1-2-2/2-2-1. In this deployment, Peanut will continue to farm whatever camps he can while scouting the river for enemy movements. During this time, the Gen.G carries will grab as much farm as possible without going past their area of control.

This style provides very few moments of hard initiation that you would find in T1’s 1-4-0/0-4-1 approach. On the other hand, it enables the team to collect three lanes worth of resources. While Peanut is closely hovering one side lane, he doesn’t take the farm or even gets near the experience proximity. Consequently, Gen.G’s deployment also ensures that the two solo laners always receive the maximum amount of experience from the minion wave.

This style’s payoff comes in the third and fourth Dragon fights, where Gen.G carries will typically be ahead in itemization and levels. This style was additionally rewarding due to the presence of hyper-scaling champions such as Zeri, Sivir, and Azir in the meta, with a lack of hard-engage supports that could disrupt this defensive deployment.

Gen.G’s strategy demands early game dominance since their defensive deployment in the mid-game can be heavily punished if their champions are too far behind. Their constant success with this style proves their dominating early game. Out of all the lanes, Chovy’s dominance in the mid-lane has been integral to Gen.G’s early game plan. Peanut utilizes the mid-priority to create impactful plays in the jungle and the side-lanes, which sets the stage for the rest of the game.

If Chovy carries the early-game, the late-game powerhouse of Gen.G is Ruler. The former World Champion had proven time and time again that he has the clutch factor in every teamfight he partakes while pulling out trump cards, such as Twitch when the enemy team targeted his champion pool. 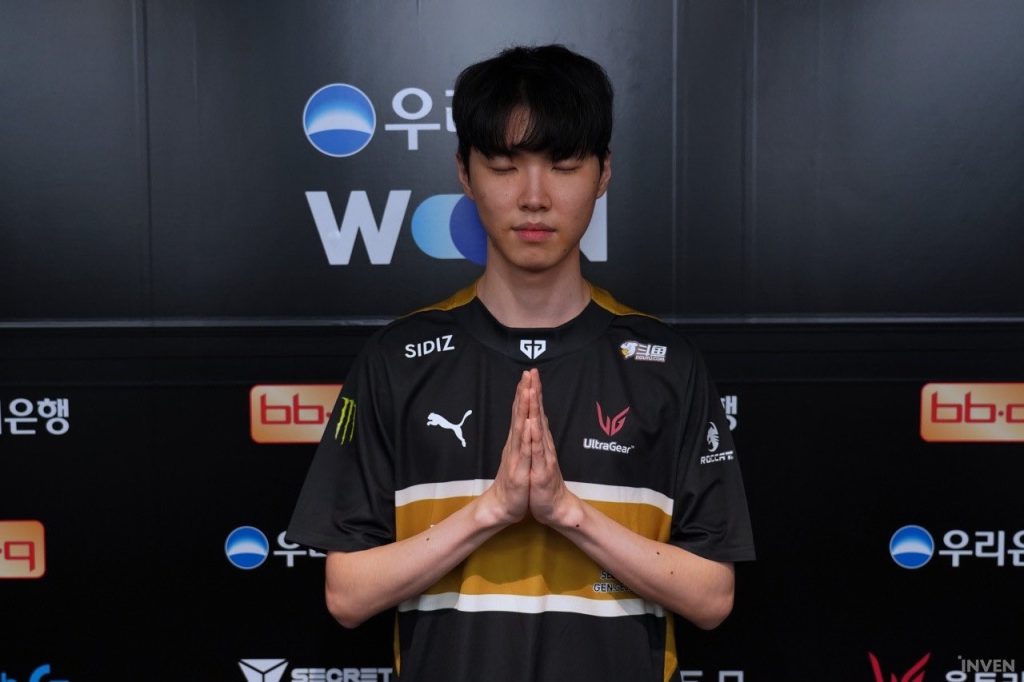 How Gen.G can succeed at Worlds

Gen.G is a strong contender for the World Championship this year with their superstar carry line-up and an efficient strategy to enable them to be at their best. While the bot lane meta seems to be shifting with the introduction of Miss Fortune, champions like Zeri and Sivir will remain viable options for the team while most of the enchanter supports remain untouched.

Without significant buffs to champions like Nautilus or Leona, I don’t see a world where Gen.G’s strategy will face much opposition. The meta for Worlds will be very similar to the one they have dominated their region with, and I expect the same dominance against the best teams in the world.

League of Legends and Overwatch coach and tactician. I will never stop talking about movies and literature.