When will Rebirth Island return after Warzone Pacific releases?

The fan-favorite map will return soon

Rebirth Island has been a fan-favorite map in Call of Duty: Warzone since its addition in Black Ops Cold War due to the hectic action and high-kill games the map delivers. However, it seems Activision is prioritizing the new Caldera map over Rebirth Island when Warzone Pacific releases next week.

According to Activision’s new blog post, Rebirth Island won’t be in the game after the Pacific update goes live. While many fans will assuredly be hopping on Caldera, there are questions around when Rebirth Island will return. Luckily, the blog post details the timeline for when fans can expect the map to be back in the battle royale.

When Caldera initially goes live on Dec. 8, players will still see Rebirth Island as a playable map. Its popular Resurgence mode will also be present, as it’s one of the main reasons players hop on Rebirth Island. However, when the Season 1 update releases on Dec. 9, Rebirth Island Resurgence won’t be a part of the game modes.

While Rebirth Island Resurgence won’t be in the first wave of game modes, Caldera Resurgence will be an option. This means players can still enjoy the Resurgence experience but on the new map instead.

As for Rebirth Island itself, Activision stated in their blog post that it would return sometime during Season 1, though there was no exact timeframe given. It does appear that Rebirth Island fans won’t be out of luck for too long, though.

Caldera releases on Dec. 8 for players who own a copy of Vanguard. For those that don’t, they’ll have to wait until Dec. 9 when the official Season 1 update goes live. Caldera is almost the exact same size as Verdansk but features more open spaces, a tropical theme and new mechanics, such as water. So while it won’t play like Rebirth Island, fans of high-octane action should find what they’re looking for on Caldera. 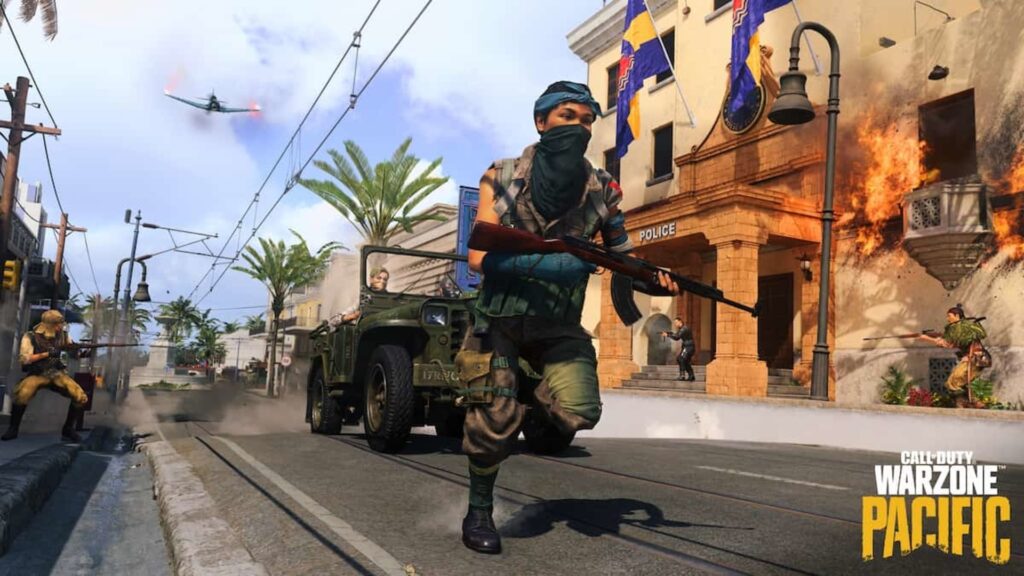