Turkish legend fabFabulous will not play for a team this year

Provided by Riot Games If someone is to be referred as the Perkz of TCL, it's him.

Asım “fabFabulous” Demir (popularly known as “fabFab”) announced  on Thursday that after 9 years in his career, he’s not going to play for a team this year. There are some names in the Turkish League of Legends scene, that when you ask people about them, even if they don’t follow esports regularly, they will know some stuff about them. It’s like asking any League of Legends player about Faker, Uzi or Bjergsen. fabFab is one of these names, though it looks like that may be changing.

His announcement, “I won’t be playing this year, see you on my streams,” has been met with confusion and shock among Turkish fans. Even though last year did not end that well for fabFabulous or Dark Passage (who made playoffs with a 5th place finish twice in 2021), people expected him to play for either Dark Passage or another Turkish team in 2022. Alongside lifting the TCL trophy seven times since 2014, fabFab has also made numerous Worlds appearances, representing his country. He’s still regarded as one of the most accomplished Turkish players in the League of Legends scene alongside exports like İrfan “Armut” Tükek and Can “Closer” Çelik.

2022 has not been very kind to veteran players around the world. FabFab is not the only one who will not play in 2022, he’s just another name on the list of players not playing for a team in 2022, alongside Mihael “Mikyx” Mehle, Nicolaj “Jensen” Jensen and Yiliang “Doublelift” Peng. We’re hoping to see the old talents again one day alongside the new superstars. 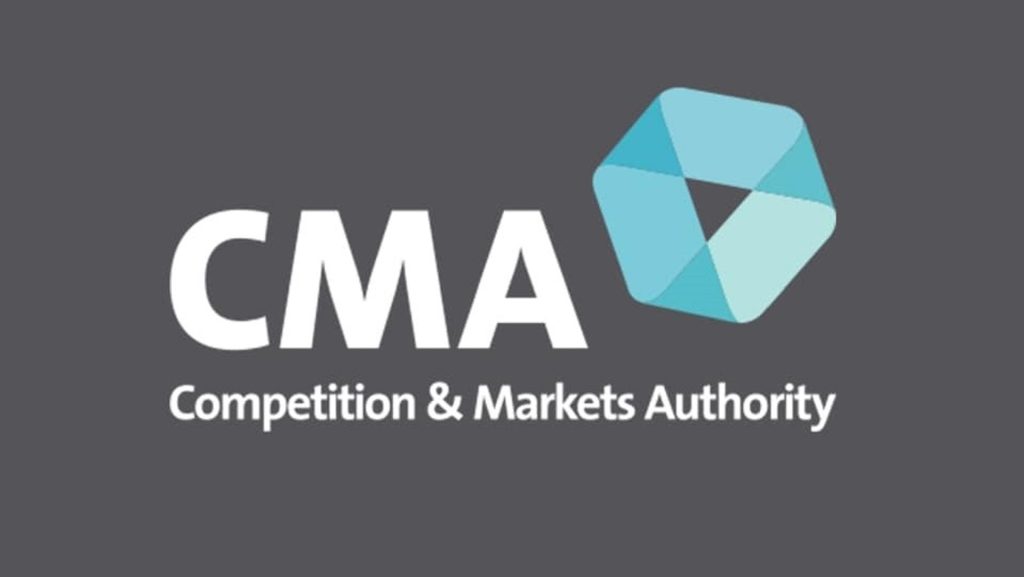 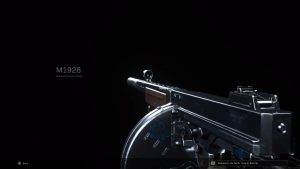 The best M1912 loadout in Call of Duty: Warzone Season 4

The beauty of esports lies in its power to replace your world and its worries, anger or fears, even for the shortest of moments. I want to make this power available to all who reach for it.