Hjarnan: “I really missed playing against the best”

In this interview with Upcomer, Hjarnan speaks about his return to competitive play and his goals for Excel.

Returning bot lane Petter “Hjarnan” Freyschuss is on the comeback trail in the LEC, after missing the opportunity to play in the league’s inaugural split.

Hjarnan, who went to the World Championship semifinals with G2 Esports last year, was left unsigned by any of the top-level rosters after being released. The Swedish AD carry signed with German Premier Tour squad Ad Hoc Gaming, and set about he could still perform at the highest level. After all, this was the man that had faced international stars like Yu-Hung “Betty” Lu, Jong-hun “Kramer” Ha, and Zi-Hao “Uzi” Jian and came out the other side at Worlds.

He has signed with Excel Esports for the upcoming 2019 LEC Summer Split, and is eager to prove he deserves to play among the best. Upcomer spoke to Hjarnan about his expectations for the rest of the year, and what he wants to achieve with his new roster.

How was your time away from LEC, and with Ad Hoc Gaming at the start of 2019? What did you think of the differences between the LEC format, and the ‘tour format’?

Hjarnan: I would say that playing in Ad Hoc Gaming was a lot of fun, I learned some things but for sure not as much as I would have if I was playing in the LEC. The format was overall kind of similar, just that it’s a lot more games online than playing at LAN. They just saved that for official games and things like that.

How does it feel to be back in the LEC after missing the first split of the year?

It feels great to be back and scrimming with a new team again. I’m getting back in-shape with my teammates, so that’s great. 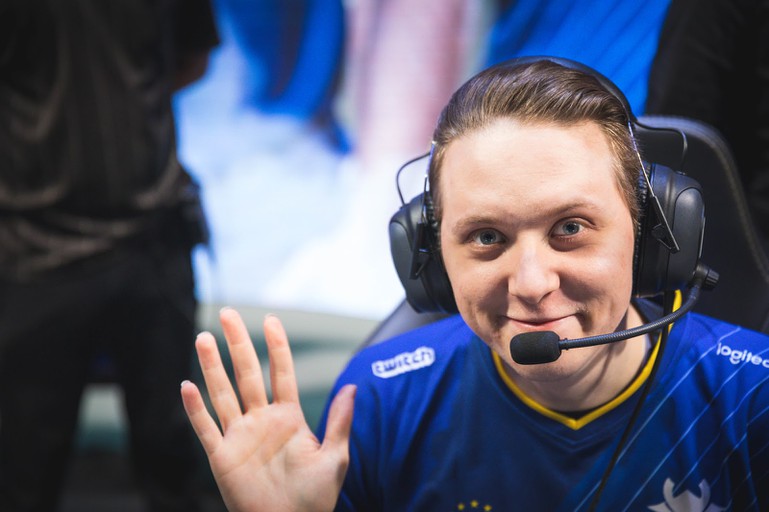 Do you feel like after missing out at the start of 2019, you have something to prove to the rest of the league? Did you miss anything about LEC?

I would say that I really missed playing against the best AD carries LEC has to offer. I don’t feel like I personally have to prove myself that much anymore. For me, I just want to show to people that Excel can at least be a playoff team. That’s my first goal with this new team.

What attracted you to Excel as an organization?

Excel has spoken a lot about their desire to challenge for a title and qualify for international events. Do you share that dream of getting back to Worlds?

The team’s goals, and my goal every year, is to aim for Worlds, and to do well. Right now the first step for me with that is to get back in shape and see how far we can make it in LEC first of all. We haven’t played too many scrims yet so it’s hard to judge how well we’ll do overall, but it seems like everyone has the same motivation and goals which will help us in the end. 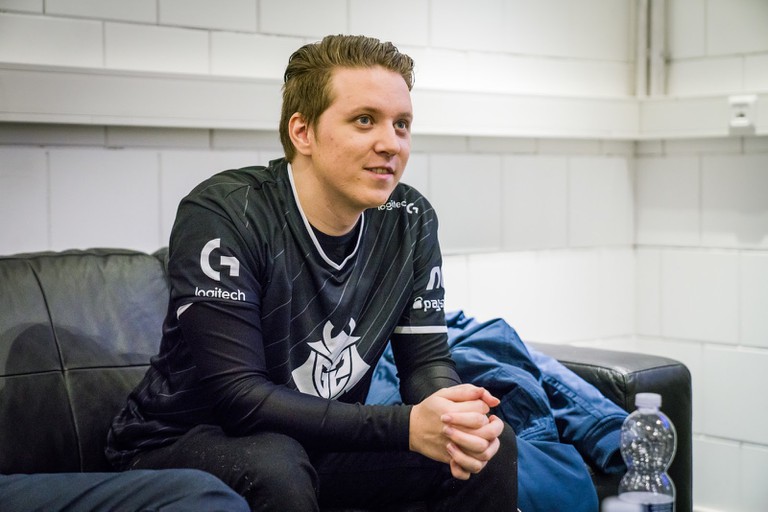 When you signed with Excel, you said playing with Raymond “kaSing” Tsang again was a big part of your choice to join. Any particular reason you were so excited to link up with him again?

Last time I played with kaSing was like three years ago, so we’ve both changed a lot as players. It’s kind of coming in like a new start for both of us playing again after so long and rebuilding synergy. I’m confident when LEC starts we both will be ready as the bot lane duo.

Excel has shown so far in 2019 that they’re happy with a 10-man roster system for the LEC squad. What do you think of those kinds of teams?

I think having more options to choose from is never a bad thing for the team, it just means that everyone that starts each week in the league knows that the guys who aren’t playing will tryhard to play next week. You just have to keep that to push up yourself and keep working hard. I think it’s a positive overall, it keeps everyone motivated to improve and play better.

Finally, is there anything personal you want to prove with Excel now that you’re returning to the LEC? Have you set yourself any goals in the off-season?

My goal so far is just step-by-step. First, get into playoffs, and then we will see what happens there. That’s something I would be very disappointed with, if we weren’t able to reach playoffs this season in Summer.