Ranking the 10 best Reinhardt cosplay we could find

The Overwatch community are well-known for their amazing cosplays, from cute D.Vas to big-build Orisas. Here, though, we’re going full-on Hasselhoff.

Let’s count down 10 of the best Reinhardt cosplays in the scene. 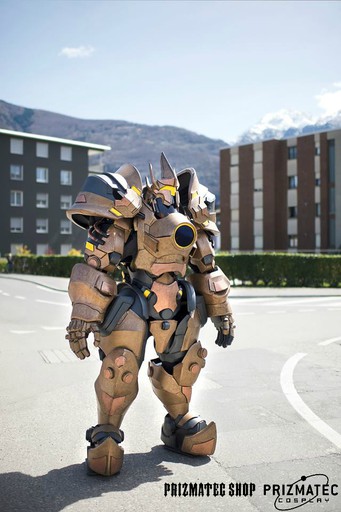 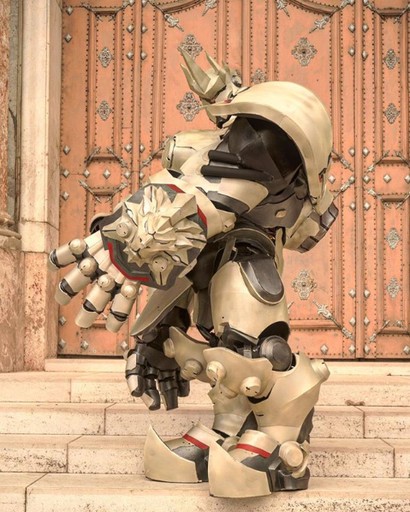 The detail on this cosplay makes it look almost exactly like its in-game counterpart, down to the lions on the gauntlets. Precision German engineering indeed. 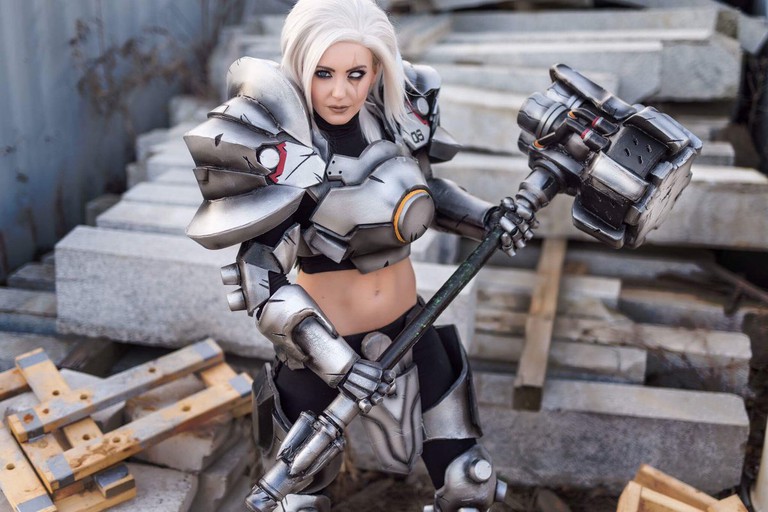 Although this is a completely different take on the character design, I love this gender-bent Reinhardt. The makeup and weathering on the armor really tie this cosplay together. 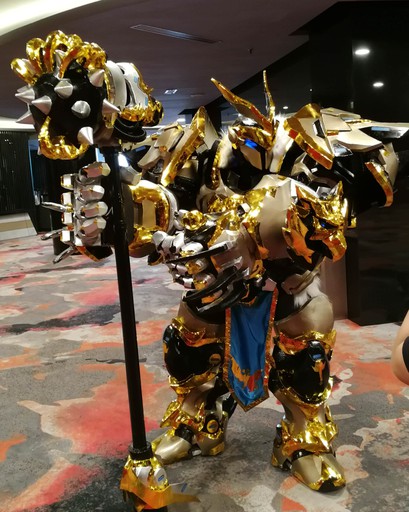 This super-shiny Rein was showcased at a Malaysian Comic Con and won second prize in the Heroes Homecoming cosplay competition. 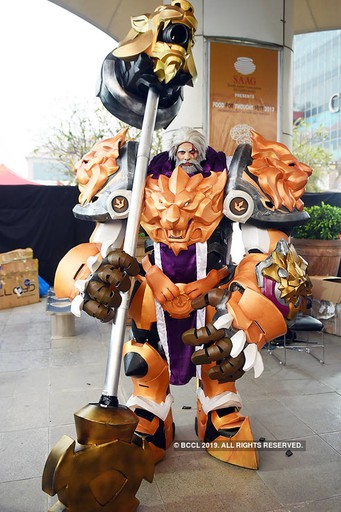 Jeet Molankar won first place in the Indian Championship of Cosplay with this creation. The purple satin cloth gives Lionhardt the extravagant feel that the Legendary skin radiates in the game.

Blackhardt by The Egg Sisters 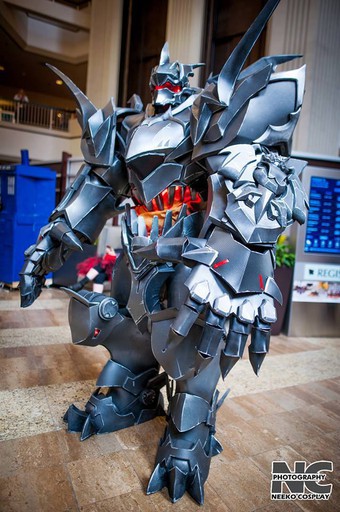 Photo via The Egg Sisters

Blackhardt is one of the most badass skins, and this cosplay definitely does it justice. The torso area is cleverly crafted and glows just like it does in-game. 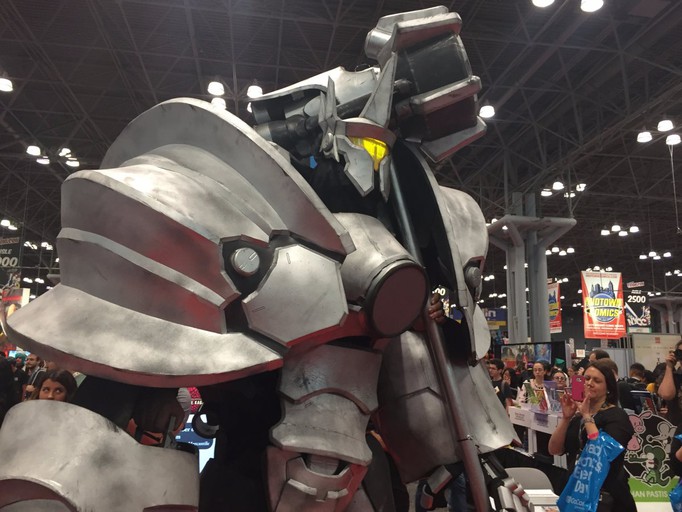 Photo via Kirsten Acuna for INSIDER

This larger-than-life costume stands at an astounding nine feet tall, and weighs around 90 pounds. It wowed guests at New York Comic Con 2016, even if it did take 12 minutes for the wearer to take off. 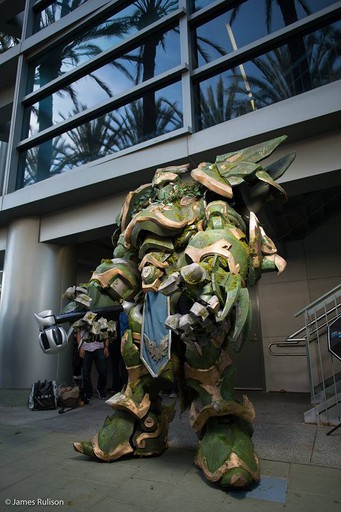 Greifhardt is one of my personal favorite Reinhardt skins, so I might be a little biased, but this armour is awesome regardless. The moss and ivy bring the whole cosplay together, and the tiny hammer is the perfect humorous touch. 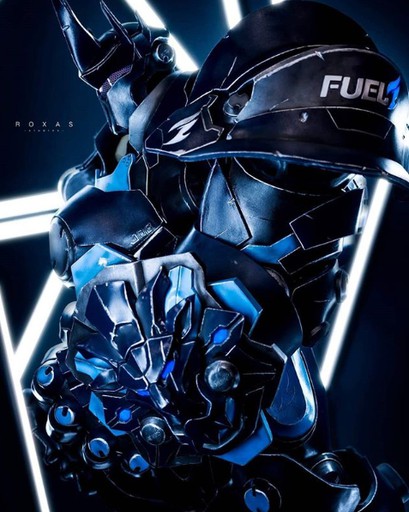 This is a super unique take on Reinhardt. It was built for the Overwatch League Homestand Weekend alongside a Dallas Fuel Mercy cosplay and Ana’s Dallas Fuel rifle. The whole cosplay was fitted with LEDs, including the shield, so that they could Burn Blue. 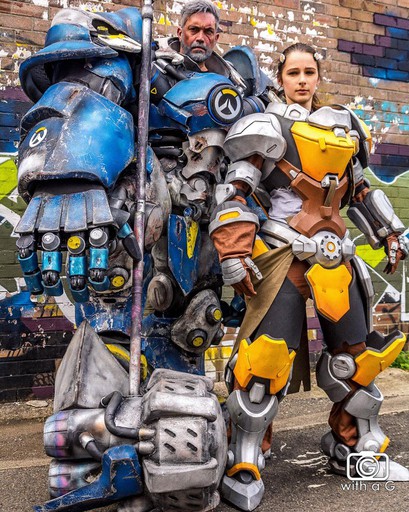 The craftsmanship that went into this cosplay is extremely impressive. Not only is there LEDs in the armor, but the inside is fully padded for maximum comfort. Dave Barnes had full mobility inside the suit, he was even able to bend down, lift his arms and hug people thanks to his incredible mechanical skills. A cosplay worthy of honor and glory.