Whether it’s Yuumi or you that sucks, here’s a guide to help

Yuumi, League of Legends’ cutest cat champion, was released Tuesday, and already, the cat’s out of the metaphorical bag. Her winrate sucks. Like, sucks sucks. Like worst-winrate-in-history sucks. Even former pro players are calling her out as beyond weak.

So, what gives? Riot clearly expected her to be strong, or design director Andrei “Meddler” van Roon wouldn’t have written, “We’re expecting Yuumi to be quite strong against a number of champs.”

Well, the reality is that Yuu might just suck. But don't worry, that's not your fault.

Yuumi has a playstyle unlike any champion we’ve ever seen before in League, so it makes sense that players aren’t playing her purr-fectly quite yet. Don’t get too fur-ious at your team or start spitting hairballs, though, we have the guide you need to get better at the little feline. To start, throw everything you know about traditional enchanter supports out the window, because Yuumi is one weird little cat. 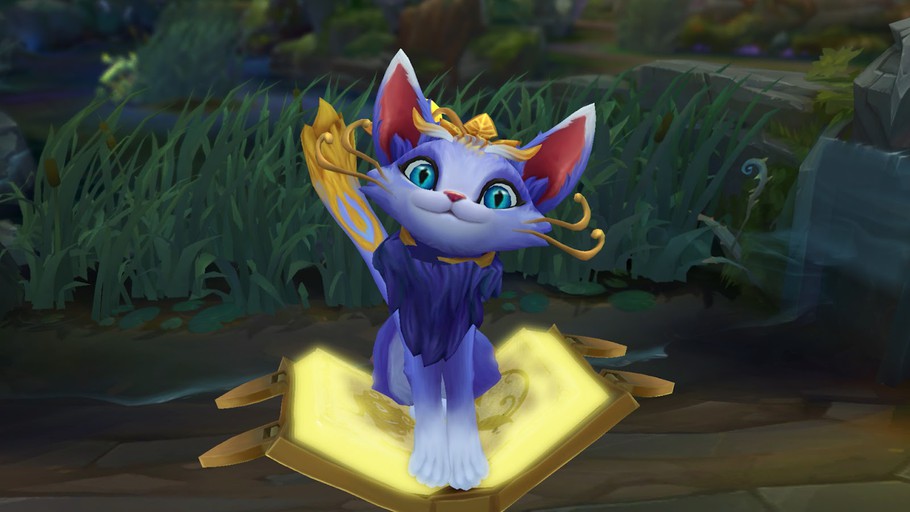 For summoner spells, you want to take Ignite and Exhaust, two combat Summoners, to help your lane get ahead, since Yuumi has the safety of her W to rely on in place of Flash. Ask, beg, and grovel at the feet of your marksman, a player chosen by divine right as the one true carry on Summoner’s Rift, and convince them to take Teleport for you (yes, I’m an ADC main, what’s your point?). This will allow your lane to play much more aggressively and take fights or recalls you otherwise wouldn’t be able to.

In lane, ignore your initial thought to remain Attached to your ally. As Yuumi, you want to be poking the enemy down with basic attacks, especially when your passive is ready. This will make it harder for the opponent to trade back and will keep your mana pool topped off. Since you have both Exhaust and Ignite, you can all-in decently well, especially if you have a strong early game marksman like Lucian or Draven by your side. Attach once in a while to get your Q off and keep your partner healthy with E, but you mostly want to be playing up and landing those juicy, passive-enhanced basic attacks on the enemy.

In fights, you absolutely do NOT want to stay Attached to your ally the entire fight, because if they die, you likely will too. Instead, treat your health bar as an extra resource, soak as much damage as you can before Attaching, healing, and then getting right back into the fray. Remember to weave in basic attacks whenever your passive is up, allowing you to take even more punishment or provide your marksman with better survivability.

Here, watch former pro player William “Scarra” Li bait the enemy into taking a bad fight because they think they can burst him down.

If you can’t find an opportunity to all-in, it’s fine to take bad trades to push in the wave. Since your ADC is running Teleport, you can shove the wave in and have them recall. You can harass the enemy during this time, and Attach right before the recall ends so both of you will return to base. Both of you will also Teleport back to lane if you remain Attached, so you can keep the pressure up on your enemies while forcing them to either stay in lane at low health or mana or back and miss valuable waves of gold and experience.

Mid-game and the late-game transition

Yuumi scales extremely well since your shield and healing provide massive utility, and Attaching yourself to an ally grants them additional offensive stats. You want to be roaming through the jungle with an ally or two to get picks. Maybe you kill their jungler at thair wolves right as a neutral objective is spawning, or you three-man dive top for first tower. But never go alone. If anyone catches you, you’re as good as dead. Without any form of mobility and extremely low base health, Yuumi becomes a snack for any enemy champion looking for blood.

For this reason, it can be more difficult for Yuumi to place down good vision than it is for other supports. If your team backs you up when you go to contest for vision, however, you should be fine.

As the game progresses, you want to generally be Attached to your allies more frequently, both for more safety and for the better utility you can provide. Don’t be afraid to Attach to a tanky initiator and engage with your ultimate, since you can quickly leap to any ally in need. In fights, you want to dance from ally to ally, doing whatever is needed—a shield here, a root there, maybe a long root or a slow for good measure. 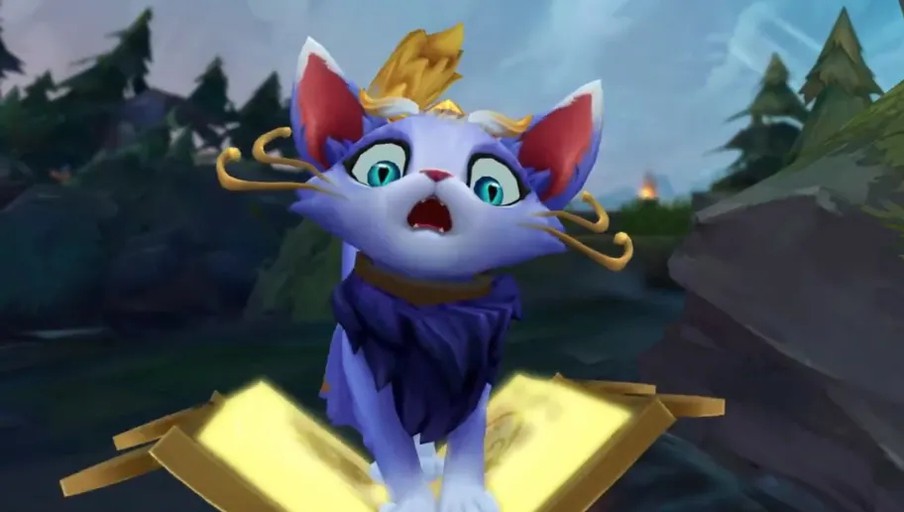 On Yuumi, unlike some other enchanter supports, you want to be prioritizing shield and heal power over AP. Items like Redemption, Ardent Censer, and Mikael’s Crucible are all good choices, while Locket of the Iron Solari and Zeke’s Convergence can be useful as well in certain situations.

You want to max your E, since Yuumi is all about utility and not about damage. With more points in E, you’ll be able to heal more and more efficiently, able to keep your allies topped off during skirmishes and before them as well. Level your W second to share more stats with your Attached ally, granting them more damage and a larger shield thanks to your passive. Your Q damage is going to be mostly negligible all game, so you’ll mainly be using it for the slow.