Vega AHaHaCiK: “We want to show the LCL has good players and can play as well as others”

Russia has a lot to prove at MSI this year.

The Vega Squadron Sharks follow in the footsteps of the Phong Vu Buffalo placing first in their Group and heading on to the MSI 2019 Knockout stage where they’ll face Flash Wolves. Not only did they win, however, they did so convincingly and without need of a tiebreaker, only losing a single game and after they’d already clinched their victory.

In hindsight of your advancement to the best-of-five against Flash Wolves, how do you feel the week has been for you? 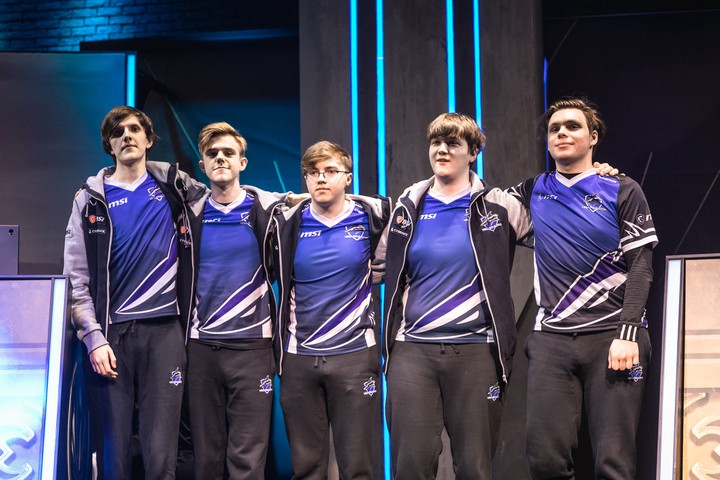 You just beat the infamous Sona-Taric comp with a somewhat standard comp yourselves, which is unexpected since Ilya "Gadget" Makavchuk normally plays off-meta champs. Where is the limit for your team, or have you not found one?

Well, pretty much all of us have a large champ pool, so we can just play anything.

What is your strongest style as a jungler and how does that empower your team?

I usually just try to balance everything and do a bit of everything, farming, ganking. So I create impact that way.

Russia and the LCL have never had a team in the group stage at MSI, so what would it mean to you to be the first to represent your region there?

Well first we need to beat Flash Wolves. But we’ll just try to represent our region and show that we have good players and can play the game as well as others.

You have now qualified to play against Flash Wolves next, what do you think about that match-up for yourself?

I don’t really know anybody on their team. I mean I knew Hung "Karsa" Hao-Hsuan of course, and he would kick my ass, haha. But otherwise I’m not sure.

Papasmithy said you were the most impressive Play-In team. What do you think?

So, I actually thought Fenerbahçe would win, but it didn’t happen in the tiebreaker. But for the Buffalos, they like to really play like a clown fiesta, and they’d probably try to bring us into it. And we’re not that bad at that style, like, we can fight. But we’d probably try to just play it through properly and outplay them.

The LCL is always great at fun banter, and Gadget had some fun things to say about your group, but do you have anything to say to Flash Wolves directly or any of the other LCL teams you had to beat to get here?

No I don’t have anything… Well… No, I just want to play against these world class teams.

Ehh, all I can think of is [Marcin "Jankos" Jankowski]. Hahaha.