Zeros: "When laning against TheShy, Wunder, and Impact, I think my winrate will be 50/50"

It isn’t often one team has a home crowd advantage in competitive League of Legends, but Phong Vu Buffalo and Phạm "Zeros" Minh Lộc have found themselves in that very situation at the 2019 Mid-Season Invitational. And they’ve certainly done their best to take advantage of it.

With two losses and a tie for first place, they look to continue forward in their last games and close out the group stage in victory to head towards their next potential opponent, Team Liquid, this Sunday. We spoke to Zeros at the end of MSI day one to discuss his hopes at the end of the stage.

How is it playing in your home environment but in a much more important series? Is the switch of context easy to feel or does it just feel like normal games?

Zeros: The feelings are quite normal here, but we do have a different mindset approaching these games. 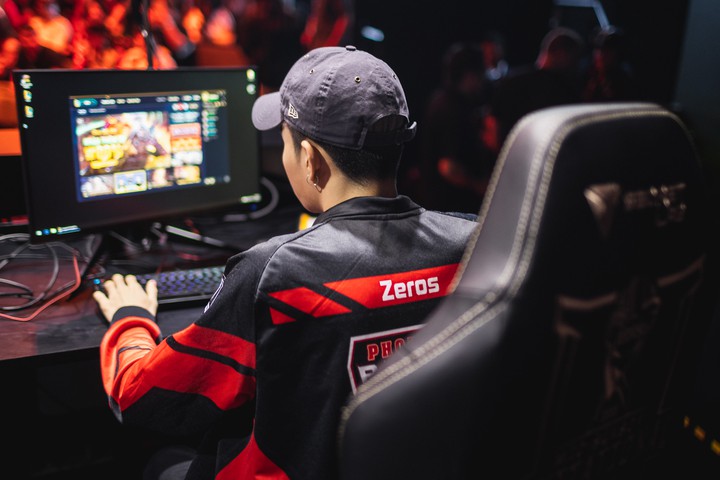 What happened in your loss against Bombers? You beat them the first time, so what was different this game?

Because of the long day, we didn’t really focus as much on the game. So that’s why we lost.

Any thoughts going into tomorrow to be sure it doesn’t happen again and you stay in first place?

Tomorrow we will be more focused and determined. We will definitely win both games tomorrow.

You also had a shaky mid game vs. Fenerbahçe. What was the goal with your teams playstyle there?

In that game against Fenerbache, I was trying to play independently. So when they came for me, we tried to take objectives.

One of my colleagues said he thinks you’re the best player in all the minor region teams in the play-ins. Would you agree? Do you feel like you have an edge over the competition?

I’m happy to know your journalist friend thinks so. It makes me really proud and happy and even more excited about this tournament. I don’t really care about what is on the internet [about the various player rankings], but I agree that I’m very strong.

Let’s say you win the group stage, how would you prepare for Team Liquid and how confident are you to make it to Hanoi and the main event?

I just think we have to finish our last two games in groups and then we can think about prepping for them later. But I do think our percentage of making it to play Liquid is 80 to 90 percent.

There are some really famous top laners in this tournament. Anyone specific you’d really want to play against?

I do want to confront [Kim "Ruin" Hyeong-min] from Fenerbahçe again. He has high accolades both online and from the press, so I really want to beat him again. As far as the others, [Kang "TheShy" Seung-lok], [Martin "Wunder" Hansen], [Jung "Impact" Eon-yeong], etc. are all really tough and experienced players. But when laning against them, I think my win rate will be 50/50.