A few organizations have placed bids for Astralis spot in the League Of Legends European Championship, sources tell Upcomer. If a sale goes through, Astralis would leave their spot in the league to a new team starting next year.

Organizations interested in buying the spot include Karmine Corp and Natus Vincere (also known as NAVI), according to sources. A North American organization is also interested. Over the past few weeks, potential buyers have placed bids for the spot. If Astralis were to agree to a deal, Riot would also have to validate the change. The deadline for a sale would be September.

The history of Astralis

Founded in 2016, Astralis is an organization that started making a name for itself competing in Counter-Strike: Global Offensive. A few years later, they entered the LEC in 2019 following the franchising of the league. Their parent company RFRSH Entertainment at that time also acquired Origen, which they used the brand and name of in the LEC. While the team reached LEC finals in their first split, they never managed to repeat that success.

Potential candidates for the spot

Karmine Corp are a fan favorite in La Ligue Française de League Of Legends. The French organization has been consistently holding viewership records ever since joining the league.  This summer split was no exception, as can be seen on Esports Charts. Additionally they are the first team ever to win three European Masters trophy in a row. Considering that success, competing at the highest level of European League Of Legends competition is a dream of many fans.

NAVI is another organization present in several esports, but not League Of Legends. They do have a slight history with the game as they played small tournaments such as the European Challenger Series Open Qualifiers in 2016. However joining the LEC would be a big entry into League Of Legends esports for the Ukrainian organization.

If Astralis end up selling their LEC spot, they will be the second team to secure such a deal this year. Team Heretics have acquired Misfits Gaming spot in the LEC last month. 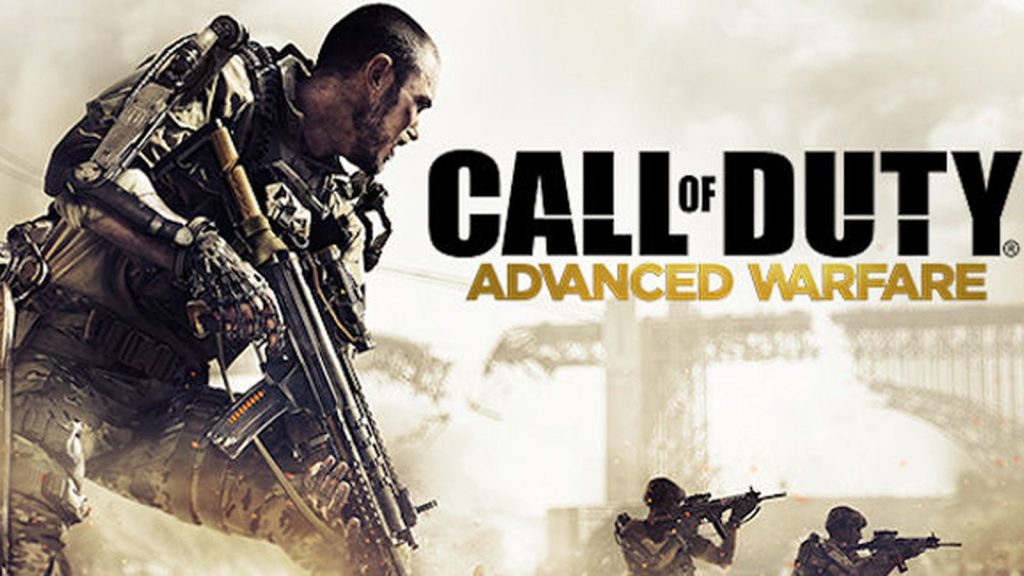