Super Smash Bros. Melee fans raised about $28,000 in honor of George Floyd during two charity tournaments on June 1. Nico “Ryobeat” Rodriguez organized the events and streamed them along with Scott “SaveAsUntitled” Schroeder.

The Minneapolis Charity Netplay Event featured two tournaments: one for the East Coast and one for the West Coast. Participants in the tournaments paid a $10 entry fee, all of which went to charity. In addition, many viewers donated money throughout the course of the stream. About $22,000 came from these donations alone. As Ryobeat noted, the final $28,000 tally does not account for players who raised money while restreaming the events on their own channels.

Multiple charities will benefit from these Melee tournaments, including the memorial funds for George Floyd and Tony McDade. These funds support the families of Floyd and McDade, both of whom were killed during recent encounters with local police. In addition, money will go towards organizations like Reclaim the Block and Black Visions Collective. Both of these charities specifically support black communities in and around Minneapolis, Minnesota, where George Floyd lived. Further information about each organization is available on the Minneapolis Charity Netplay Event Smash.gg pages. 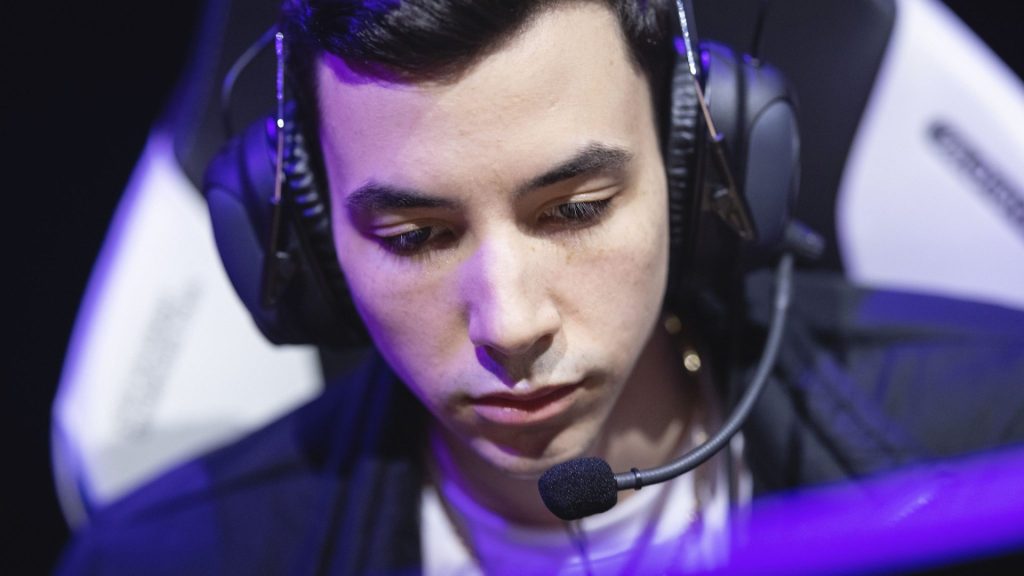