Blizzard has given us a couple of breadcrumbs to work with.

In a 24-second short video on Twitter, Blizzard Entertainment teased what could potentially be the anticipated Hero 31. The tweets message reads as follows: "In this quick Developer Update, Game Director Jeff Kaplan goes into detail about the upcoming…” It also contains the seemingly random symbols of “+ ⋜ π ⩲ 🎶 \ + ≠” which could potentially be a hint towards the new hero.

The video starts out with the regular intro of a developer update and indeed we get to see game director Jeff Kaplan. After the usual introduction, a wormhole like golden portal appears directly over Kaplan’s mouth as he’s sucked into it and is refracted multiple times. We arrive at a white screen and a piano start playing. Math equations start appearing on the screen. 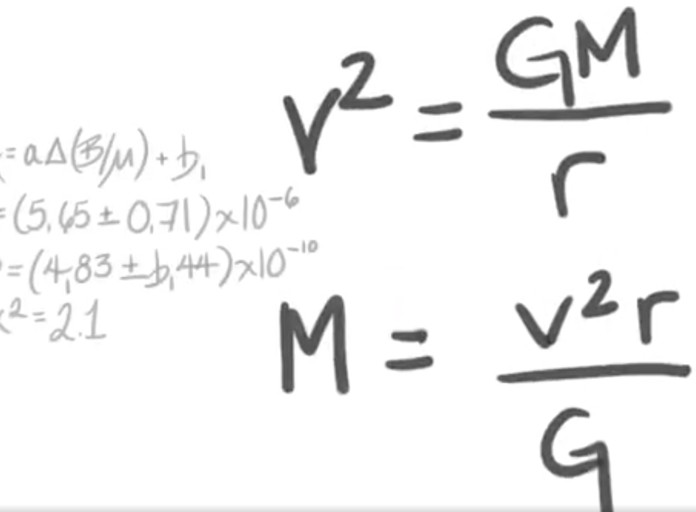 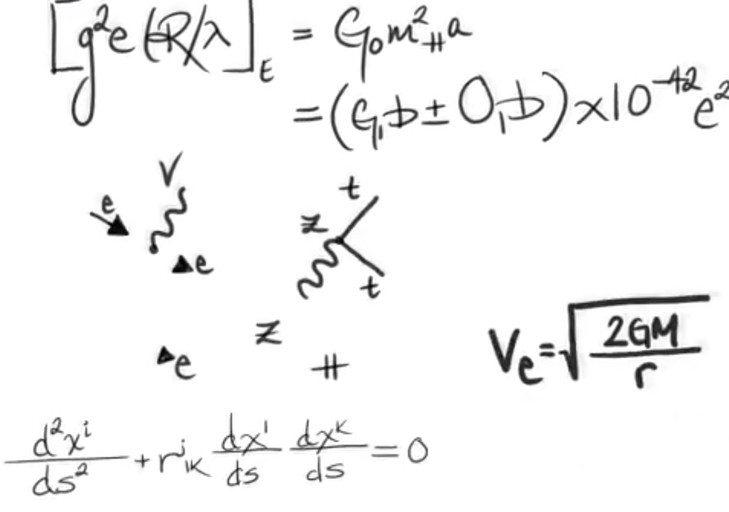 The equations soon start vibrating and the screen flashes to the Overwatch Logo.

A picture of a player profile from the account “Jumpywizard” with playtime on the hero “Sigma” has circulated on the internet the past couple of day. It is speculated that this was a deliberate plant to tease the hero. 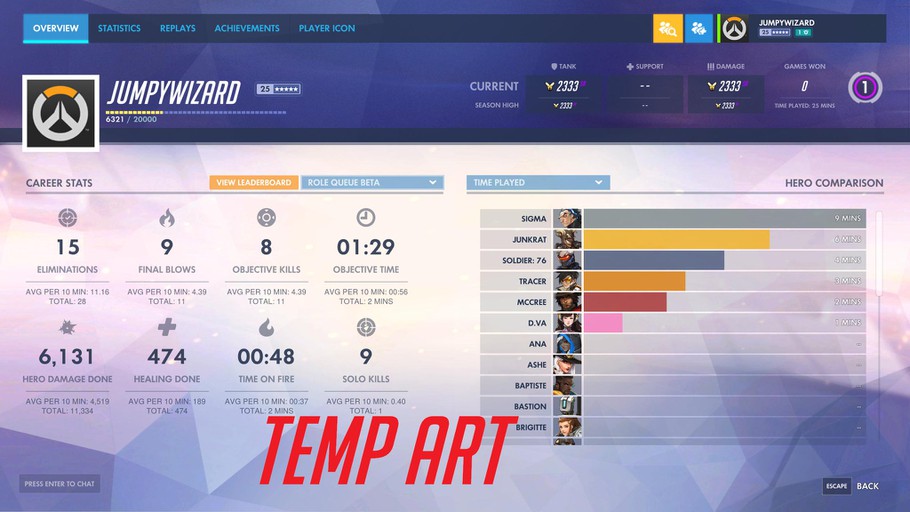 On a stream with Overwatch streamer Brandon "Seagull" Larned, Kaplan was asked about the alleged leak and he deflected into saying that there were going to be “a lot of exciting things” coming this summer. It is therefore not impossible that the teaser above goes beyond simply playfully announcing the introduction of a new hero, but perhaps some other new content that has been in the works.